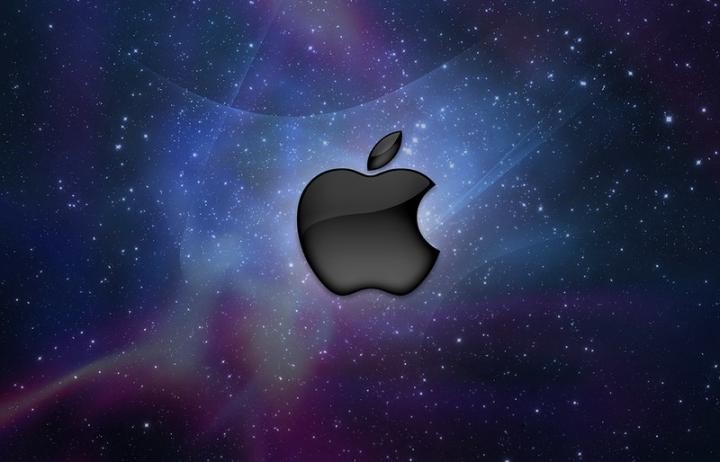 On June 3, 2019, Ben and Dan Volach watched the Apple keynote of its annual Worldwide Developers Conference. Software chief Craig Federighi, presented iOS 13, the newest version of the iPhone operating system. As usual, the description of each new feature drew cheers and applause.

The Israelis brothers listened intently. They developed BlueMail, an email app for devices running iOS and other operating systems. They were ardent Apple fans. Ben has several Apple devices, including iPhone, MacBook, AirPods and Apple Watch.