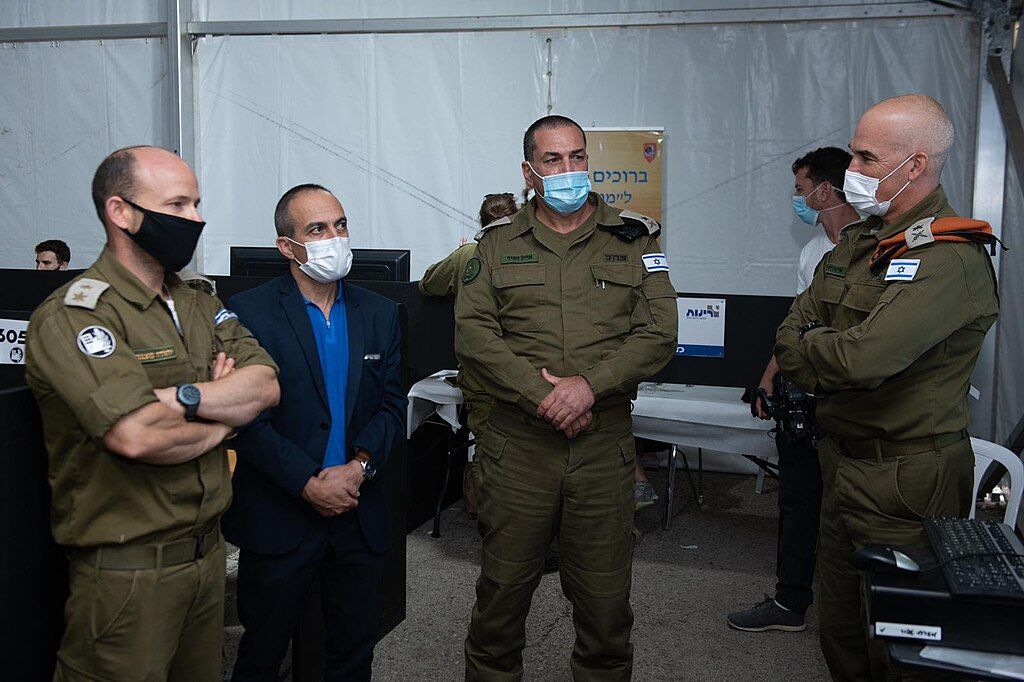 Israel’s corona numbers continued to head in the right direction on Thursday with Israel’s corona czar says that the country can move forward with its exit strategy from the lockdown.

The number of daily confirmed cases announced on Thursday was 1,994. The goal the government has set for itself — 2,000 daily cases or lower and an R-nought of 0.8 has been achieved, Prof. Ronni Gamzu, Israel’s corona czar, told Army Radio on Thursday.

R-nought is a mathematical term showing how contagious a disease is — 0.8 indicates less than one additional person is infected per carrier.

“My position is that it is certainly possible at the beginning of the week to take the first step of loosening,” the restrictions, Gamzu said.

Israel has developed a multistage exit strategy, broken into roughly two-week increments, that would take the country fully out of lockdown by the end of January 2021. However, economic and political pressures might lead to a faster pullout, something Prime Minister Benjamin Netanyahu is resisting, noting that an early exit after the first wave is what led to a particularly severe second wave for Israel.

Gamzu also sent a message to the public not to become complacent.

“We want to make sure that this is a continuing trend and not a one-time figure,” Gamzu said. “I say to all the people of Israel… I want to see continued observance of the rules. That is why the issue of gatherings and masks is so important, because it helped us reach a coefficient of infection of 0.8.”

In the expectation of a loosening of the restrictions on the economy, Israel’s Association of Fashion and Commercial and Catering Chains, which includes 400 chain stores and tens of thousands of commercial stores, cancelled a planned “revolt” set for this coming Sunday, in which thousands of stores were to open around the country regardless of what the government decided.

They decided to halt the “revolt” for the time being after a conversation on Wednesday night with representatives of the Prime Minister’s Office, Channel 13 reports.

Can combined Christian-Jewish vote pack a punch for Trump?