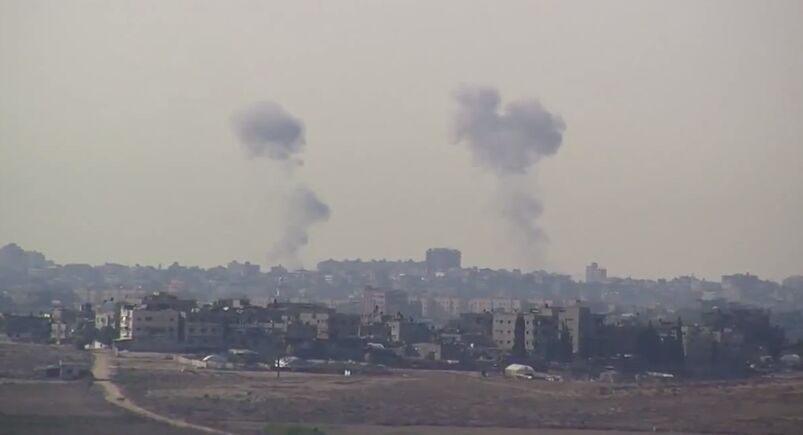 In what has been described as a “complex and first-of-its-kind operation,” the IDF and Internal Security Agency (Shin Bet) announced on Wednesday that it has simultaneously eliminated “a number of senior commanders” of Hamas.

The operation took place in the city of Gaza and Khan Yunis. The senior commanders were a key part of the Hamas ‘General Staff’ and are considered close to chief of the Hamas military wing, Mohammed Deif.

The IDF reportedly expects a retaliatory strike on Israel’s central region in response to the killings.

The IDF has excelled in carrying out targeted attacks on terrorist leaders in the past.

On Tuesday, the IDF killed the head of the Islamic Jihad terror group’s rocket unit. Sameh Fahim Hashem Al-Mamluk, 34, was eliminated along with other senior Islamic Jihad members in a precision air strike.

Details of those killed in Wednesday’s strike will be released later, the IDF says.

Hamas is already declaring victory in the latest round of violence, which began Monday evening when it launched a rocket barrage at Jerusalem.

Hamas political chief Ismail Haniyeh said on Tuesday night from a foreign location outside the Gaza Strip, “We won in our battle of defense for Holy Jerusalem and our defense of the residents of Sheikh Jarrah and eastern Jerusalem.”

The exchange of fire continues between the two sides with both warning the other of dire consequences for continuing. A senior Hamas official, Hamar Rekev, warned if Israel continues to bomb buildings, “Hamas will use weapons it hasn’t used in the past,” Israel Hayom reported on Wednesday.

Prime Minister Benjamin Netanyahu warned on Wednesday, “Hamas will receive blows here that it did not expect.”