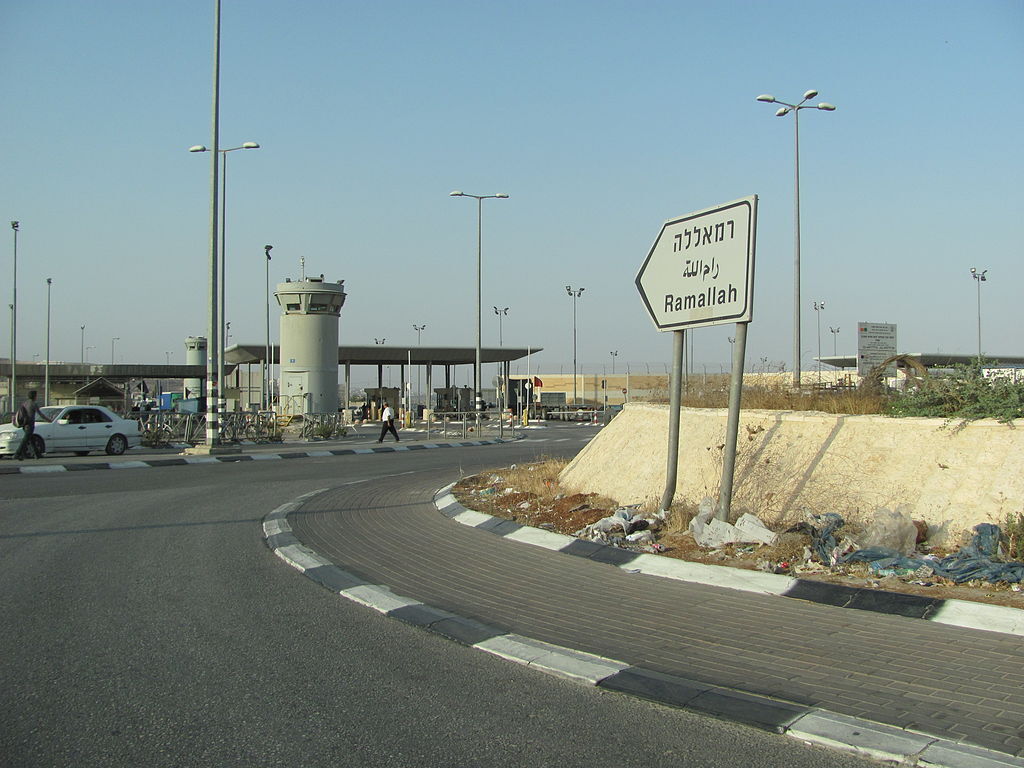 The city from which Palestinian Authority (PA) President Mahmoud Abbas governs over the vast majority of Palestinians is located only a few kilometers from Route 60, the main highway leading to Jerusalem in the area.

On the approach to the checkpoint, Gibor describes how he prepared to take out his journalist credentials to present to the soldiers, as Israeli citizens usually do given they normally aren’t allowed to travel in the area due to the danger to life and limb, but to his surprise he discovered that the booths stood empty.

There was no one opening car trunks to check for possible bombs or examining the ID cards of drivers coming through.

The IDF’s answer, he says, is that the checkpoint in question is not permanently manned but only according to operational needs.

Gibor speculates that the army may have diverted manpower to help combat the Covid-19 pandemic, as there is less movement in and out of the city since Abbas declared a state of emergency last March to prevent the spread of the coronavirus.

The head of the PA has extended the emergency laws in 30-day increments ever since, with the current one set until February 1. Of all the rules in place, the most pertinent in this case is that travel to and from Judea and Samaria is banned.

Palestinian employees of Israeli firms must remain in their places of work for the duration of the closure instead of returning home each night. There is also a curfew between 7:00 p.m. and 6:00 a.m.

The authorities have been empowered to enact localized lockdowns in places where there is a breakout of Covid-19. Gibor saw a Palestinian checkpoint just a few hundred meters away from the Israeli one, but it, too, was unmanned at the time.

Although the IDF and intelligence services conduct anti-terror activities and arrests nonstop, Gibor pointed out that Abbas’ recent declaration that there will be Palestinian legislative elections in May for the first time since 2006 may restrain him now from cracking down on rival factions.

This period may thus be more dangerous to Israel than usual, as Hamas has always tried to gain more of a following in Judea and Samaria and could now begin recruiting terrorists under the cover of political campaigning.

It is also no secret that to gain popularity on the Palestinian street, Abbas’ main Fatah movement has often glorified “resistance” against Israel. This, too, encourages terrorism, as does the PA’s monetary support for those who carry out attacks and their families.

According to the IDF’s recently released 2020 report on terrorist incidents, there were 1,500 stone-throwing and 229 Molotov cocktail attacks by Palestinians in Judea and Samaria in the past year.

However, the IDF has been accused of undercounting. According to reporter Kalman Liebskind, when he asked the IDF Spokesperson’s Unit for the full count, the numbers skyrocketed to 3,951 stonings and 698 Molotov cocktail attacks.