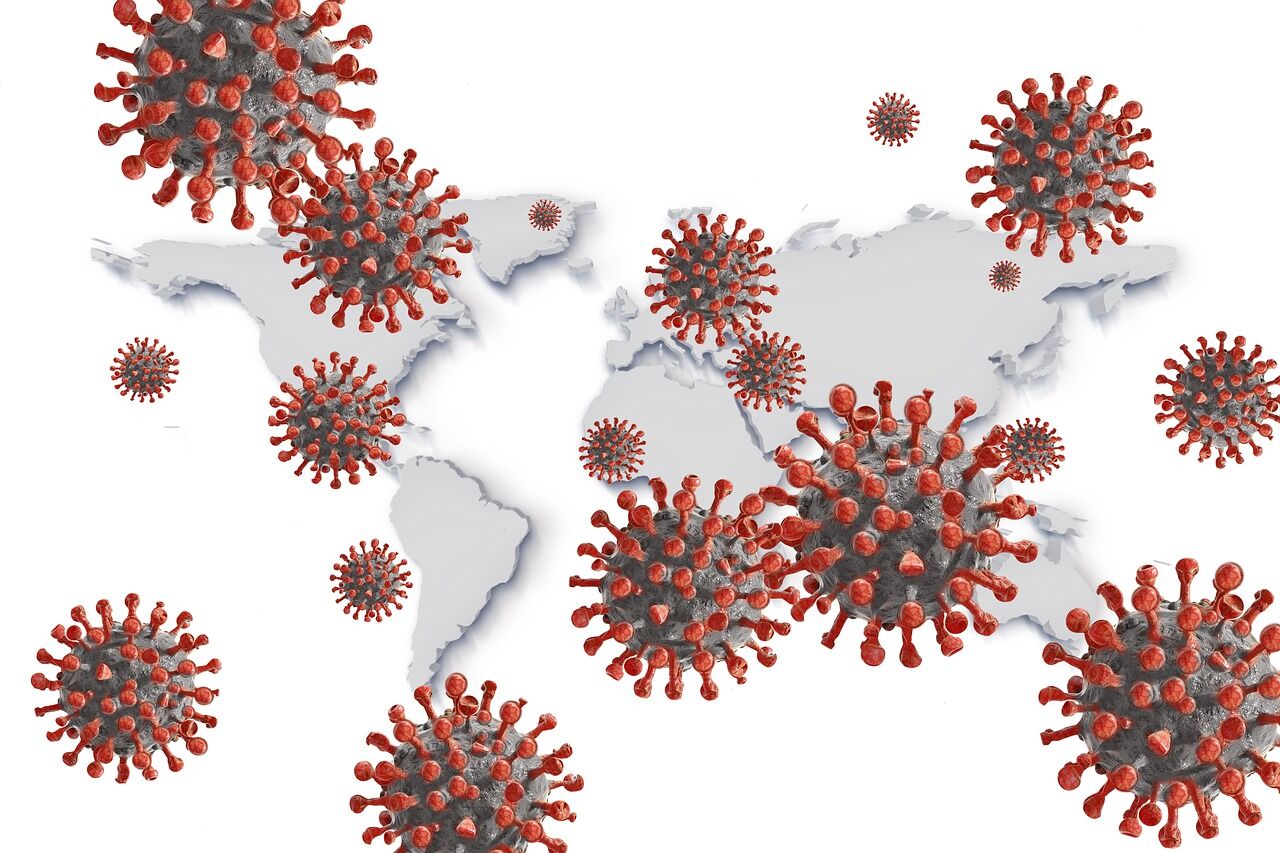 The Coronavirus Cabinet approved Monday a series of measures designed to bring down the number of COVID-19 cases in the country without shutting down the business sector.

The death toll from COVID-19 surpassed the 7,000-mark Monday, with a record number of new daily cases – 10,946. The positivity rates are also the highest they’ve been in months. On Sunday, 7.8% of those tested were infected. Just one month ago the rate was 2.84%. The number of those hospitalized is also creeping up to pre-vaccination levels, with nearly 800 currently seriously ill.

To combat this, the Cabinet decided that the Green Pass system will apply to all employees of public institutions who are exposed to the public, including schools and pre-schools. Some 86% of all educational staff members have been inoculated so far. All unvaccinated staff will be required to show negative results twice a week from the quick antigen tests that are available around the country. Those who refuse to be tested will be not be allowed to go to work.

Teachers Association head Ran Erez, who had made it an ultimatum that all public servants have the same requirements, repeated his other demand to Channel 12 Monday night: that all students of vaccination age, 12 and up, should also have to present their Green Pass in order to gain entry to their schools. He threatened to turn to the courts if this request was denied.

Only some 53% of seventh-ninth graders have been vaccinated to date. The rate rises to 81% of high schoolers, according to the Health Ministry. In “red” cities, children will only be able to go to school if 70% of their class has been vaccinated.

As per previous government decisions, rapid coronavirus test kits have been delivered to distribution centers such as schools and local authorities. All parents are being asked to test their children Tuesday so that sick students will not start their school year Wednesday by endangering their classmates.

Those who must stay at home because they returned a positive result or are in isolation due to others, will at least temporarily have to resume distance learning as they did last year.

The fact that the Jewish High Holiday period has begun was also discussed.

Last week, before the pre-Rosh Hashanah period began for Ashkenazic Jews to say special penitential prayers (Selichot), the entire Western Wall plaza was divided into 18 capsules. The space for men and women was limited to 10,000 masked worshipers all together, with authorities closing the area once that number has been reached. That number was now lowered to 8,000.

Interior Minister Ayelet Shaked and Housing and Construction Minister Ze’ev Elkin voted against the limitation because it was not applied to Muslim worshipers on the Temple Mount.

“It makes no sense,” Elkin explained on Channel 12’s Morning News show Tuesday. “From an epidemiological point of view, people gather on the Temple Mount under very crowded conditions and it’s just as challenging as at the Kotel (Western Wall). It’s even worse, because the vaccination rates in the Arab sector are low. It’s a more dangerous event, so if we’re putting restrictions at the Kotel we should have done the same on the Temple Mount.”

During the recent Muslim holidays, up to 100,000 worshipers were allowed to pray in and around the Al-Aqsa Mosque on the Temple Mount.

Several ministers have argued for restricting other kinds of mass gatherings, such as at entertainment venues. A recent Omer Adam concert, for example, had 12,000 people in the audience. According to Health Minister Nitzan Horowitz, the only reason it was not brought up for a vote was that “there is no ability to coordinate this move with other ministries, nor is there a desire on the part of the Finance Ministry to compensate the industries” that would lose money as a result.

Internal Security Minister Omer Bar Lev pointed out that the Hassidic custom to pray at the grave of the Rebbe of Breslov in the Ukraine on Rosh Hashanah is also a “ticking time bomb.” It is a “mega-event,” with “100,000 people crowded there, then getting on a plane to Israel, returning to their homes and synagogues,” he said. “If someone thinks that the pessimistic predictions will come true and people will return from Uman sick, and that the solution is enforcement [of isolation regulations], he is deceiving himself.”