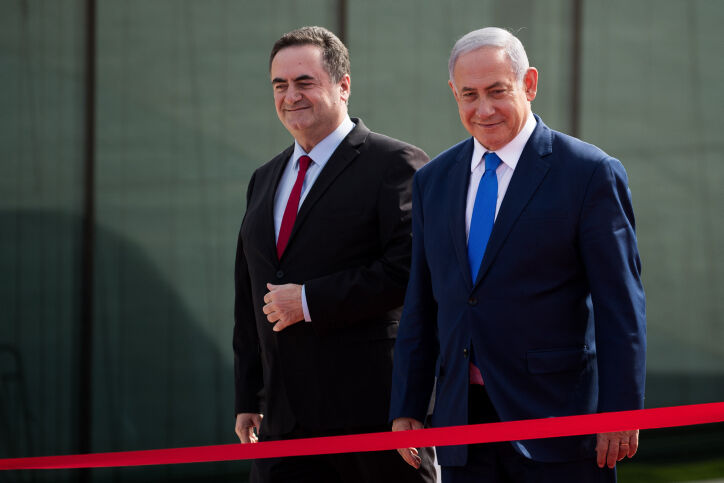 Israel Hayom via JNS
By Eran Bar-Tal and Ariel Kahana

The nine-step plan includes grants for businesses and families and aid to the unemployed • Blue and White dismisses the move as a political stunt ahead of the March elections.

The government has already implemented several bailout plans since the onset of the pandemic in March 2020, seeking to ward off recession and stabilize the economy.

The comprehensive, nine-step plan seeks to bolster small- and medium-sized businesses, and offer grants to households and those who have lost their jobs as a result of government restrictions on the private sector.

“I believe that the overwhelming majority of the government and Knesset will back this plan in order to stabilize businesses and the self-employed in Israel,” said Netanyahu. “We will bring the plan to a vote in the government, and I expect that a majority of ministers and MKs will back it. They don’t want to hurt the incomes of the Israeli public,” he added.

The plan includes grants to households in the bottom-to-seventh income deciles: 750 shekels ($230) per person and NIS 500 ($150) for every child up to the fourth, and 300 shekels ($90) for every child from the fifth. In addition, all citizens not in the top 30 percent income bracket will be eligible for stimulus payments.

The government will also set aside NIS 500 million ($154 million) for one-time cash payments to the disabled.

The plan also calls for special payments intended to encourage the unemployed to return to work, affording people dismissed over the pandemic-triggered recession unemployment pay for their first month back at work, a bonus payment in their second and third months and unemployment pay in their fourth month.

Grants will also be offered to employers who bring back workers placed on unpaid leave during lockdown.

Netanyahu and Katz said they plan to push the bailout through despite a warning from Attorney General Avichai Mandelblit not to introduce measures that could be construed as “election economics.”

Israelis will head to the polls on March 23, the country’s fourth general elections in two years.

Blue and White accused Netanyahu of bluffing, saying the plan was an election stunt.

“Neither the government nor senior Treasury officials have seen the details of the plan yet for one reason: there are none,” the party said in a statement.

“Netanyahu is scheming; he doesn’t plan to make any of this actually happen. It is very sad that Netanyahu is again making promises he has no intention of keeping,” it said.

‘We flipped the script’: Pompeo’s fight for Israel and peace