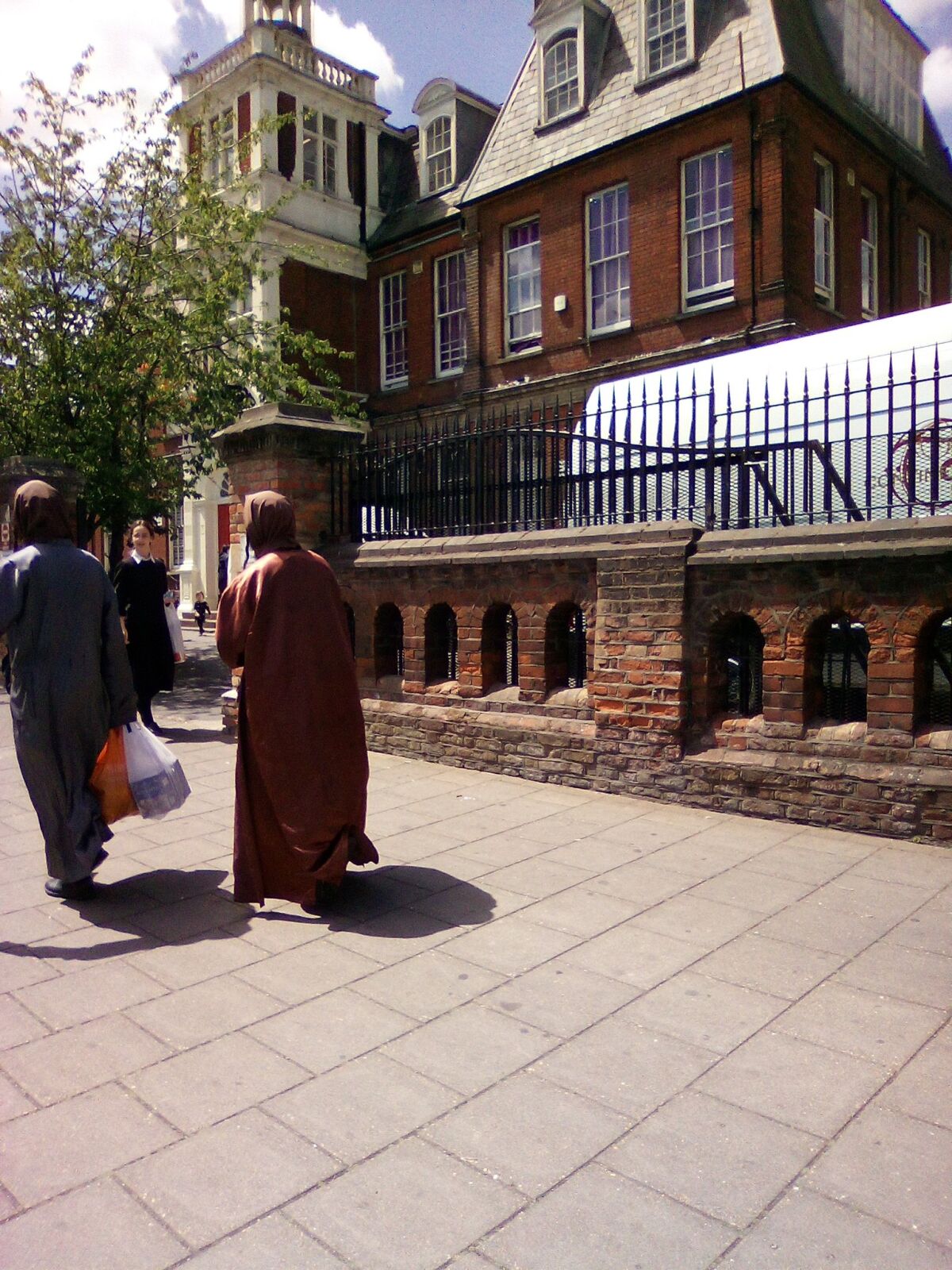 Two members of the sect were arrested on suspicion of human trafficking and severe sexual offenses.

Two adult members of the group, described by former members as a cult, are under arrest on suspicion of human trafficking and severe sexual offenses, including rape.

Some 80 Mexican law enforcement officials took part in the raid. Twenty-six persons were detained at the compound in Tapachula, in the far southeast state of Chiapas, including citizens of Israel, the United States, Canada and Guatemala. Some will be deported.

A three-year-old boy rescued from the compound arrived in Israel in recent days, where he was reunited with his father, who had previously escaped the sect.

Lev Tahor “is known for extremist practices and imposing a strict regime on members,” the BBC report said, adding, “It advocates child marriage, inflicts harsh punishments for even minor transgressions and requires women and girls as young as three years old to completely cover up with robes.”

Dubbed “the Jewish Taliban” due to a dress code similar to that imposed by the Islamist group ruling Afghanistan, the sect has been the subject of regular media coverage in Israel as well as attempts by former members to draw attention to the suffering of children in the group.

Lev Tahor was founded by anti-Zionist rabbi Shlomo Helbrans in Jerusalem in 1988.