Jan 21, 2021 | News | Government | World Conflict | International
‘If Biden adopts Obama’s plan, there’s nothing to talk about’: Israel gears up for clash on Iran 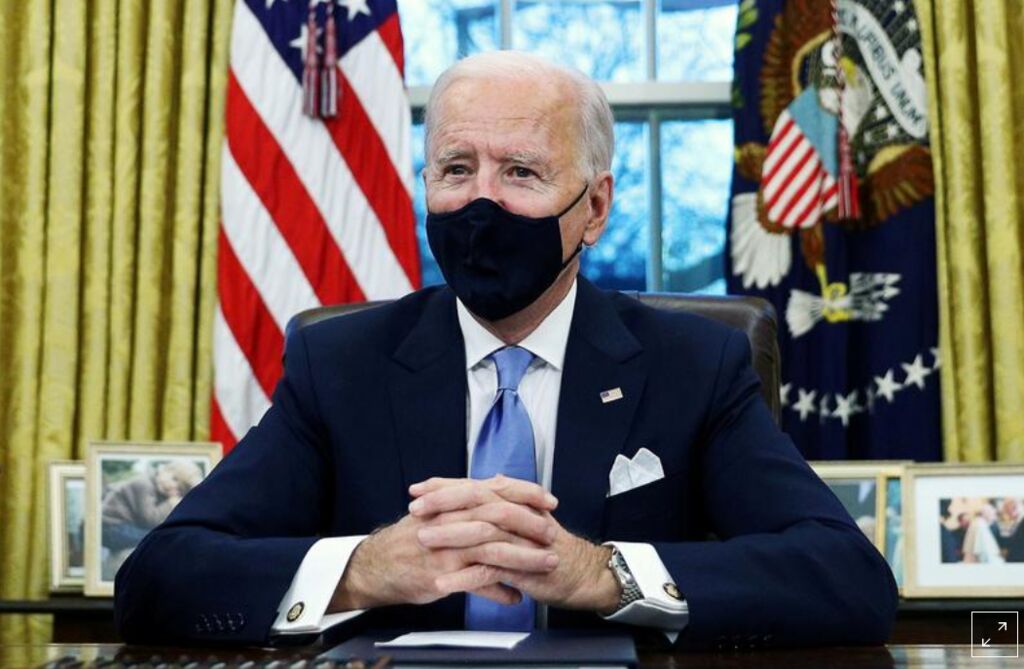 Prime Minister Benjamin Netanyahu and senior Israeli government officials are gearing up for a possible clash with newly inaugurated President Joe Biden over his promise to re-enter the Joint Comprehensive Plan of Action (JCPOA), otherwise known as the Iran nuclear deal.

A senior Israeli security official didn’t mince words, telling Channel 12 News, “If Biden adopts Obama’s plan, we will have nothing to talk about with him.”

On the campaign trail, Biden stated he intends to reverse Trump’s 2018 unilateral withdrawal from the deal and re-enter the agreement.

In a September CNN op-ed, Biden wrote, “Five years ago, Iran was a bad regional actor requiring active deterrence and pushback. But it had not conducted a major attack on U.S. forces in the region in years.”

“I will offer Tehran a credible path back to diplomacy. If Iran returns to strict compliance with the nuclear deal, the United States would rejoin the agreement as a starting point for follow-on negotiations… I am ready to walk the path of diplomacy if Iran takes steps to show it is ready too.”

Israel isn’t the only regional actor concerned about Biden’s plans. Saudi Arabia recently warned Biden that the kingdom, along with the other Gulf nations, must be consulted if he plans to re-enter the deal.

“Primarily what we expect is that we are fully consulted, that we and our other regional friends are fully consulted in what goes on vis-a-vis the negotiations with Iran,” Saudi Foreign Minister Prince Faisal bin Farhan told AFP at a security conference in Manama, Bahrain in late December.

“I think we’ve seen as a result of the after-effects of the JCPOA that not involving the regional countries results in a build up of mistrust and neglect of the issues of real concern and of real effect on regional security,” he added.

After former President Trump withdrew from the agreement in 2018, Iran has repeatedly violated the terms of the deal.

On Monday, the head of Iran’s Atomic Energy Organization, Ali Akbar Salehi, said the Islamic Republic’s nuclear scientists “are producing 20 grams every hour, meaning that practically, we are producing half a kilo every day,” of enriched uranium.