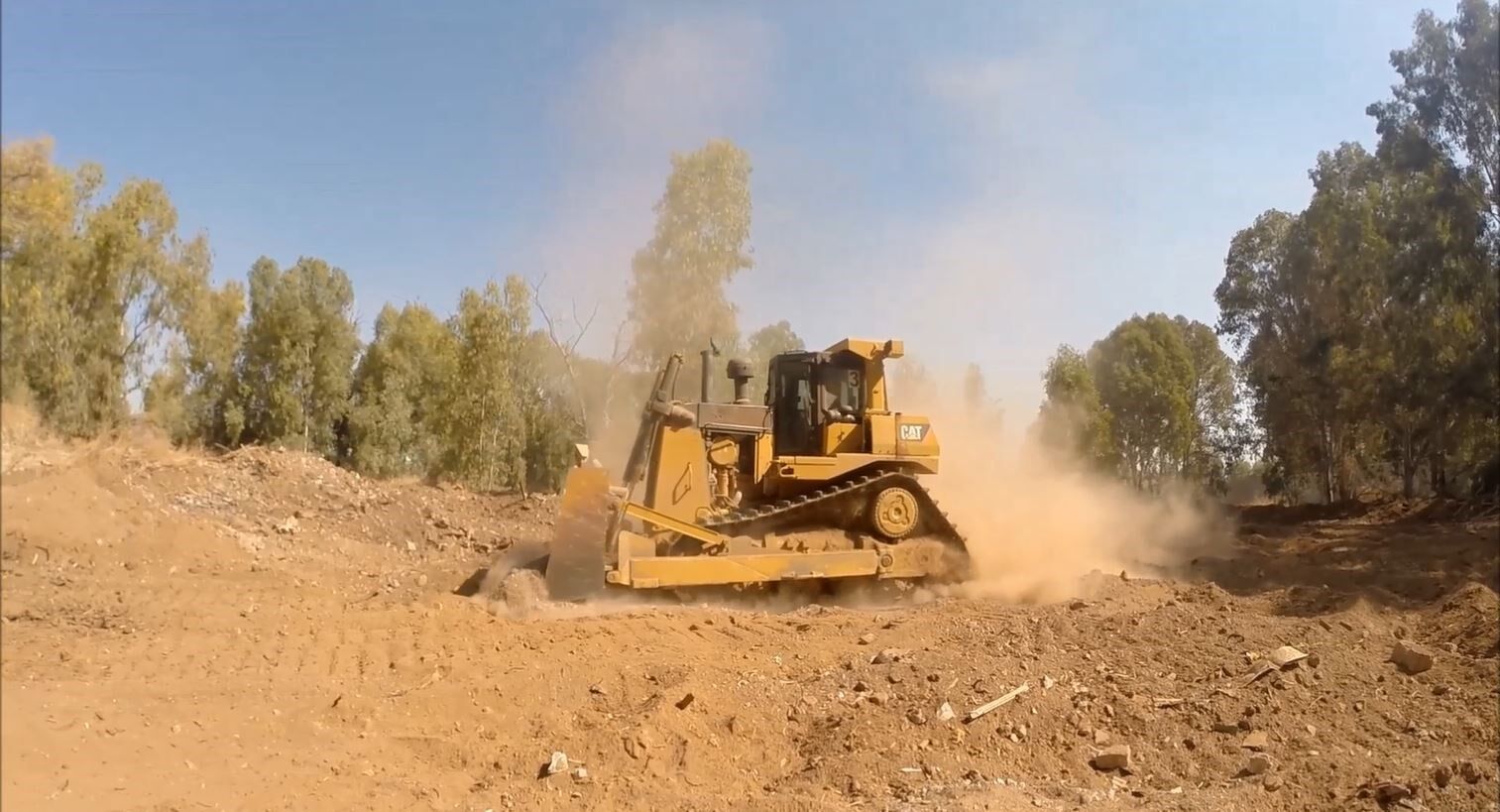 Self-driving hauling trucks are on the agenda as Israel Aerospace Industries forms a joint venture with Australian logistics company Bis Industries: “We are talking about networks of vehicles, linked by a data system to control centers.”

In the near future, fleets of autonomous trucks and bulldozers will work at mining sites in Australia, communicating with one another and with control stations as they move raw materials and conduct heavy earth work.

The vehicles will use technology provided by Israel Aerospace Industries (IAI), which announced at the end of September a new joint venture with Australian logistics and materials company, Bis Industries.

Together, the two companies founded a joint venture called Auto-Mate, which will provide autonomous systems for the mining industry.

“The idea is to convert existing vehicles into autonomous platforms,” Elad Abbo, vice president of strategy and product at Auto-mate, and a former deputy manager of robotics at IAI-Elta, told JNS.

“We are talking about networks of vehicles linked by a data system to control centers that plans their missions, tracks them and conducts debriefings, if necessary,” said Abbo.

According to an official statement, Auto-Mate combines the “demonstrated operational experience of Bis in the mining sector with IAI’s industry-leading in autonomous technologies.”

IAI, Israel’s largest defense company, has been developing and deploying autonomous and robotic vehicles for the air, sea and land for more than 40 years. Bis has been delivering logistics and equipment solutions to mining customers for more than a century.

“The organizing principle of this initiative is to connect the two groups—each with their relative advantage in their fields—to develop and market autonomous capabilities in the mining world,” said Abbo.

IAI’s subsidiary, Elta, has been developing autonomous off-road vehicles for more than 15 years. Although the mining world has seen driverless vehicles supplied by civilian car-makers, IAI’s advantage lies in its ability to turn existing vehicles into fully autonomous ones, explained Abbo.

The technology can be installed on any range of light vehicles, trucks and bulldozers, he said, while new capabilities, such as cameras, LiDARs and radars, can be plugged in as the industry evolves. “We understand this field of autonomous mining vehicles is up and running already—our goal is to optimize it,” he said. “An additional application will be with bulldozers, and here we have lots of experience at Elta with dozing vehicles that not only conduct themselves autonomously but also know how to do earth work. Once we introduce autonomous bulldozers, we will be global pioneers in this area.”

Abbo explained that autonomous vehicles are easier to run in controlled environments like a mining area, compared to confined, dense areas like roads. He added that the new technology would design optimal routes for the vehicles to travel on, creating fuel savings and boosting safety.

‘We will try to replicate this success elsewhere’

The latest joint venture is only one of many examples of IAI’s long-standing commercial relationship with Australia.

Rafi Stoffman, IAI’s vice president of corporate marketing for Asia and the Pacific, told JNS that IAI has been active down under since the mid-1980s with the majority of the company’s activities focused on the military domain.

This activity was facilitated by the fact that the Royal Australian Air Force operated fleets of jets that were also in service in the Israeli Air Force, such as Mirage jets, and had the same refueling aircraft.

“During those years, the scope of deals reached an accumulative sum of a billion dollars. Most of our activities were in defense, but we also tried to do quite a bit of civilian activity,” said Stoffman.

More recently, IAI decided to take military technology in robotics and offer it to the civilian Australian market, resulting in the partnership on mining vehicles.

“We want to leverage the civilian sphere in Australia, and, of course, we will try to replicate this success elsewhere,” said Stoffman.

In the past, IAI also received contracts for high-level avionics works on aging planes, extending the range of Australia’s fighter jets, and turning aging Boeing 707 planes into refueling aircraft for the Royal Australian Air Force (these planes are no longer in service following an Australian decision to modernize its refueling aircraft).

Australia also leased Heron drones from IAI, which it deployed to Afghanistan to assist its armed forces during the years that they were active there.

Stoffman pointed out that since 2019, Australia has stationed a permanent defense attaché in Israel, which further upgraded bilateral defense ties and trust, and made it easier for IAI to receive export licenses to share its technology with Australia.