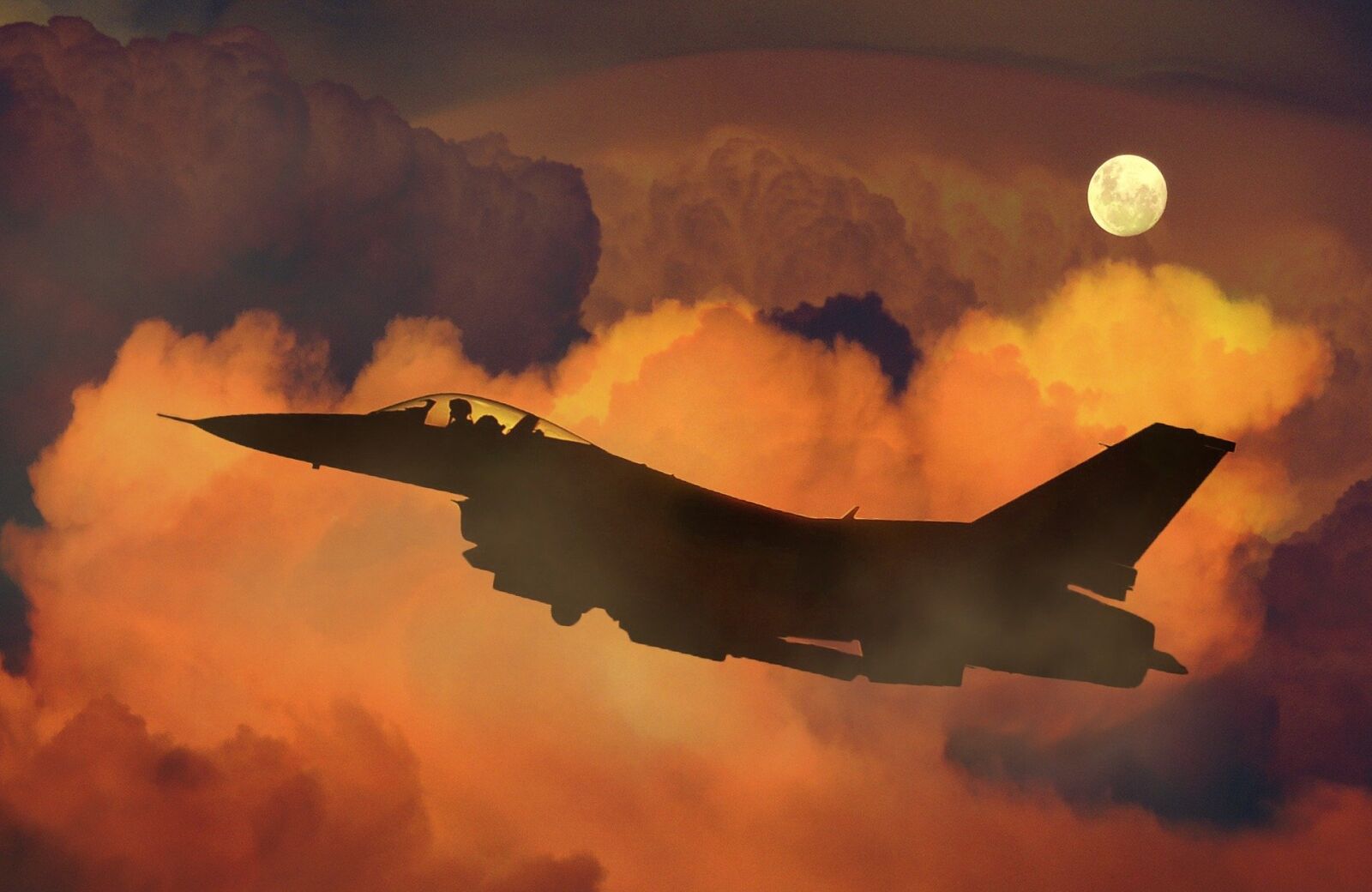 There is growing concern in Israel over the arms deal between the United States and the United Arab Emirates after the New York Times revealed new details about the deal.

According to the report, the deal will include, in addition to the sale of F-35 aircraft, also Boeing EA-18G Growlers, a specialized version of the F/A-18 Super Hornet, dedicated to electronic warfare and thwarting air defense networks.