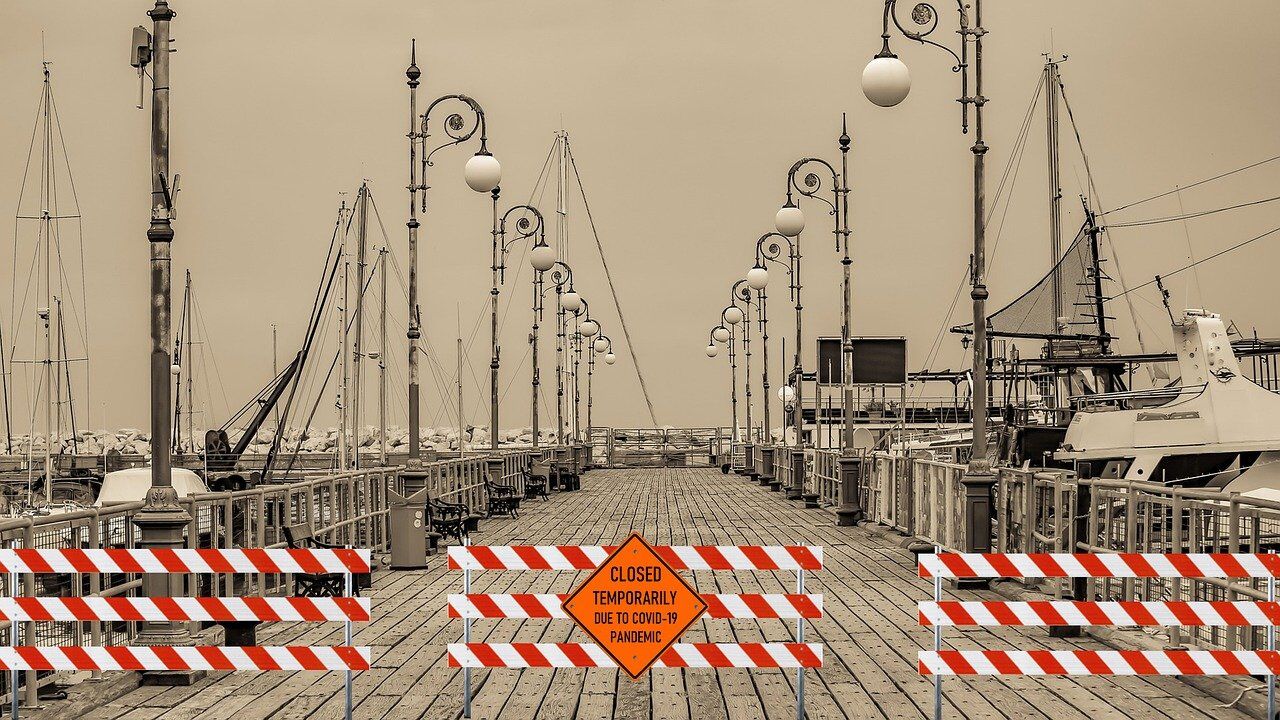 “The proposed closure is unprecedented, much more severe than the previous closure. There is no precedent in the entire world,” Israel’s chief economist, Shira Greenberg, told the corona cabinet in comments reported by Kan News.

“It will be heavy damage to the Israeli economy and may lead to unemployment the likes we have not seen before,” Greenberg warned.

Previous Finance Ministry estimates had put the damage at about 19 billion shekels, but with Israel’s coronavirus infections soaring out of control the government is looking at what may amount to a two week national curfew followed by only a slight opening of the economy.

A recent survey by the Central Bureau of Statistics among business owners found that at least 20 percent of them claim they will not last if the situation continues for the next three months.

At least 55,000 more workers have been laid off since the beginning of September, right after the CBS published encouraging data at the end of August, according to which the unemployment rate fell below 10 percent from a peak of almost 23 percent during the closures imposed at the first wave of infections.

The ministry was expecting a 7.2 percent decline in Israel’s GDP this year. The prediction now is that Israel’s national deficit will be 13.4 percent of GDP this year continuing with a 9.5 percent deficit in 2021, 5.7 percent in 2022 and a deficit of 5.3 percent in 2023 – far above the 2.9 percent threshold the government has used to date.

The implication is that the nation will go deeply into debt, a factor that could heavily impact the standard of living if government services are cut and taxes raised in response.

Finance Minister Yisrael Katz is apparently pushing a plan that would preserve work in the private sector during the closure period, and is trying to get the cabinet to accept the idea.

With talk of the impending closure dominating local news, Israelis flooded supermarkets to stock up. Several chains reported a large increase over a normal day, but that there were no shortages