Sep 29, 2022 | News | Judaism | National | International
Yom Kippur: Who Will be Impoverished and Who Will be Enriched? 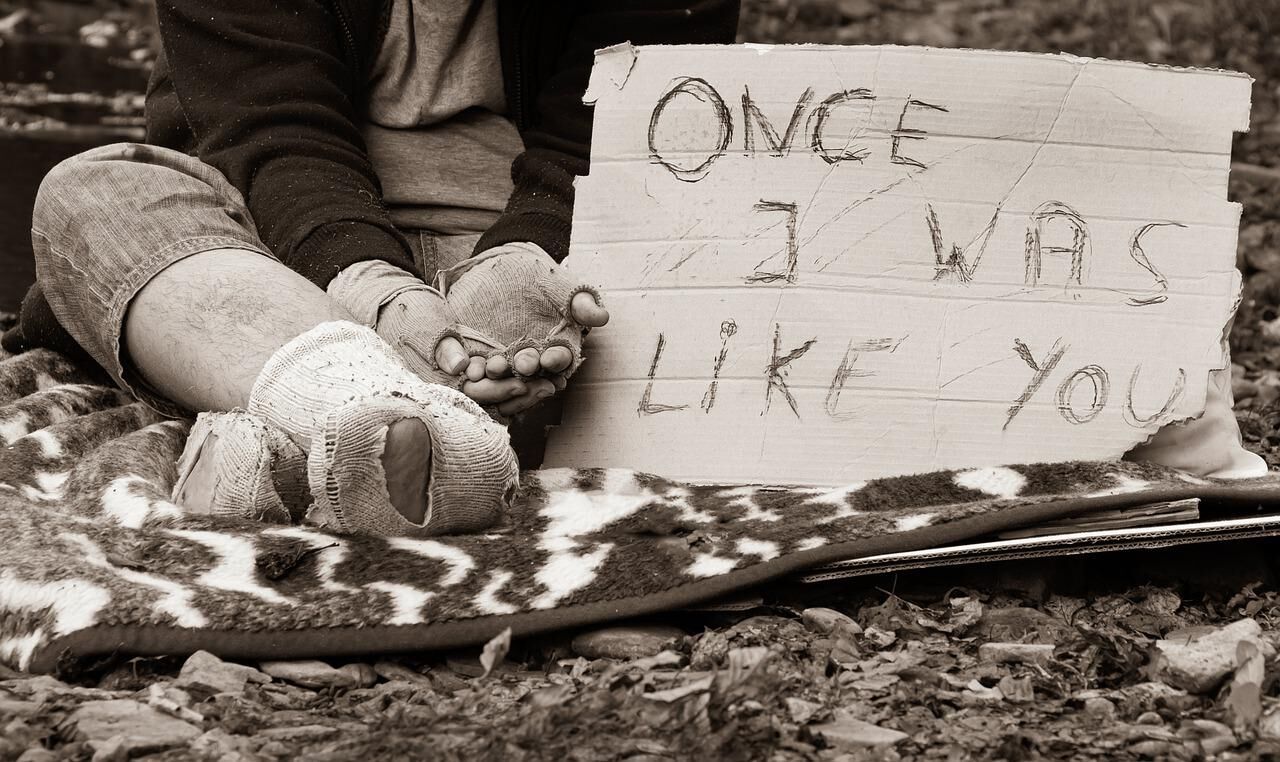 The Unetaneh Tokef prayer, recited during the Musaf prayer on Rosh Hashanah and Yom Kippur, provides for some of the most poignant moments of the High Holidays.

It reminds us of the fragility of our existence and the unavoidable fact that our destinies are determined by God during these days.

As is known, the text of this prayer describes how each member of the Jewish people is seen and judged individually. Just as a shepherd methodically counts his flock by passing them under his staff, so too does God count each individual from his flock and decides their fate.

Following a scary list of possible deaths a person could potentially suffer, is a list of pairs of outcomes relating to a person’s life, the first of which we would perceive as positive, and the second as negative.

Who will rest and who will wander?

Who will live peacefully and who will be attacked?

Who will live in tranquility and who will suffer?

The last two pairs, however, are written in the opposite order, with the one we would perceive as negative coming first:

Who will be impoverished and who will be enriched?

Who will become degraded and who elevated?

It is confusing that the last two verses are written in opposite order than the preceding three. At first glance, the poetic structure suffers from this shift.

Or, perhaps things are not as simple as they seem.

Rabbi Shimon ben Yochai was asked by his students why God made the manna to fall every day instead of having it fall once a year. Rabbi Shimon answered with the following parable:

There was a king who had one son. Once a year, the king provided a year’s worth of sustenance for his son, so the son only went to see his father once a year. And then the king changed the arrangement. He began giving his son his sustenance each day — and the son came see his father every day.

So, too, the Jews. Someone who would have four or five children would worry, saying ‘maybe the manna won’t fall tomorrow, and everyone would die of hunger.’ Therefore, everyone would direct their hearts to Heaven.” (The Talmud adds two additional answers to this question. One, so that they would be able to eat the manna while it was warm, and two, so it would not be a burden for them as they traveled.)

Of course, we don’t desire to be poor or starving, nor do we wish it on others. But there is a tremendous opportunity associated with living a life of poverty. When one is constantly confronted with the question of how to fill their basic needs, one is presented with the opportunity to forge a stronger relationship with God, the Provider of their needs.

Perhaps this is why poverty and lowliness are placed in the “good” position in the poem—in order to make us question our perceptions of what is ultimately “good” and “bad.” As King David wrote (Psalms 73:28), “As for me, closeness to God is good.”

This Yom Kippur, may we all merit to be signed and sealed for a year of life, good health, peace, and prosperity, all the while remembering its true purpose: enable us to dwell in the House of Hashem all the days of our life, to see the pleasantness of Hashem and study in His Temple.