Oct 14, 2020 | News | Economy / Finance | Other | National
Chevron’s purchase is another nail in the BDS movement’s coffin 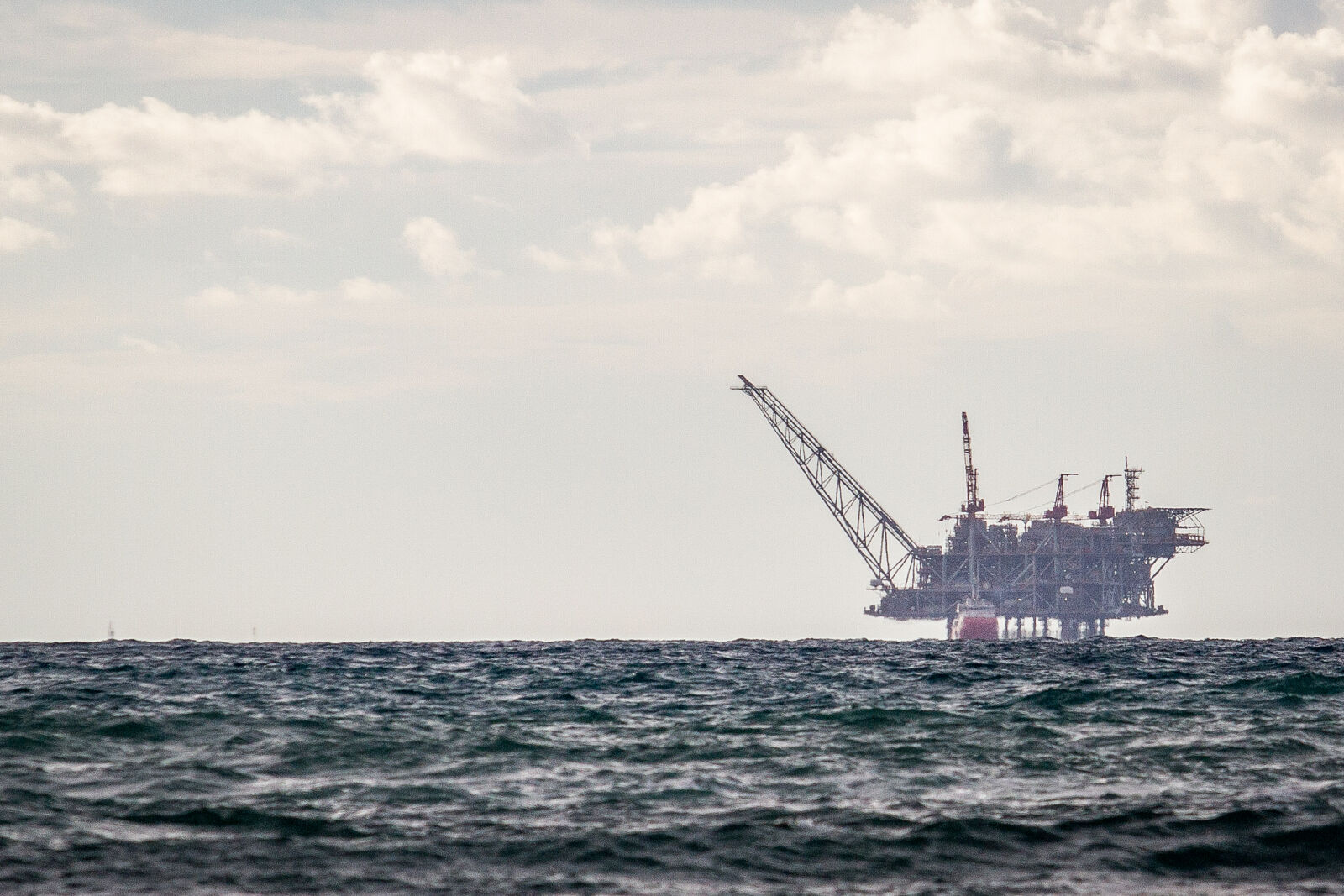 The oil company’s investment isn’t just a huge boost for Israel’s natural-gas industry. It’s more evidence that the Arab world has given up the war on the Jewish state.

For many decades, one of the givens in the discussion about the Arab world’s war on Israel was the role that the American and international oil industry played as a supporter of the Arab war on Zionism. One of the most important factors in sustaining the hostility of the foreign-policy establishment to Israel was the enormous influence of the huge oil companies that viewed the U.S. relationship with Israel as a threat to their ability to do business in the Middle East. The notion of any of those corporations doing business in Israel was unthinkable since they were among the primary enablers of the Arab boycott of the Jewish state.

That’s why last week’s completion of the purchase of Noble Energy, the company which operates and holds the rights to most of the natural-gas reserves off of Israel’s coastline by the Chevron Corporation, should be regarded as a milestone in the country’s economic history. The fact that even many news sites treated it as just an interesting, if not particularly earth-shaking, piece of Middle East business news isn’t so much curious as it is a sign of just how absurd the BDS movement’s efforts to economically isolate the Jewish state have become.

If the economic muscle behind the Arab world’s long campaign to treat Israel as a pariah state has not only given up that fight, but is making a massive investment in that country’s future, then where does that leave a movement that still imagines that its anti-Semitic propaganda will erase the Zionist experiment?

While something for friends of Israel to cheer, the $4 billion sale price was actually a bargain. Noble took all the risks in a hazardous project that it embarked upon more in 1999. The energy industry has been hard-hit by the slackening demand brought about by the coronavirus pandemic, the success of fracking in the United States and the opening of new sources outside of the traditional oil-producing nations.

But Chevron also sees a golden opportunity in the Eastern Mediterranean as vast new fields of cheap energy under the seabed are still waiting to be tapped. As The New York Times recently reported, natural gas from new energy suppliers like Israel has become much more marketable because of concerns about climate change in which it is somehow viewed as less of a problem than oil.

We don’t know whether that will hold true in the long run, but for now, Israel’s new role as an energy exporter—due to the fields already developed by Noble—rather than an importer (with $25 billion in contracts to supply gas to power the Egyptian and Jordanian economies) has effected a revolution in the country’s financial future.

Though it is now increasingly taken for granted, the hostility of Arab oil-producing nations for Israel, which was enough to ensure that a company like Chevron would avoid all official contacts with Jerusalem, is equally a thing of the past. Last month’s normalization agreements with the United Arab Emirates and Bahrain were only possible because Saudi Arabia approved of the deals. The Saudis once financed hate for Israel and Jews around the world. But now, thanks to the appeasement of Iran by the Obama administration, it views Israel as a strategic ally against Tehran. That means that it also acquiesces to business agreements like Chevron’s investment in Israeli natural gas.

Egypt, the most populous Arab nation, was once Israel’s most potent military foe. But now, under the dictatorial regime of President Abdel Fattah el-Sisi, it looks to Israel as an ally against common foes in the Muslim Brotherhood and Hamas, as well as the Al-Qaeda terrorists operating in Gaza.

The effort to exploit natural gas in the Eastern Mediterranean has also brought together Egypt, Cyprus and Greece in an effort to build an oil pipeline and for joint security against threats from Turkey. Chevron’s involvement is a signal that Turkey’s efforts to intimidate these new allies failed to scare off the kind of massive investment that will ensure that the group’s efforts ultimately succeed.

It’s also noteworthy that Nobel managed to survive the difficult task of navigating the Israeli government’s role in developing the natural-gas fields. Doing so in a political system that, despite the switch to free market principles from the damaging socialist mindset that dominated the Jewish state’s economy for its first few decades, is far from business-friendly was no easy task.

That the effort was not squelched by a bureaucracy, political hacks and left-wing critics who could never see the big picture of this venture’s importance to Israel’s future was something of a miracle. It’s a tribute to Nobel’s patience and the efforts of Israeli Prime Minister Benjamin Netanyahu, who for all of his faults remains one of the few Israeli politicians who understands economics.

Chevron’s move is not the solution to all of Israel’s economic problems, especially when one remembers that the country remains in the grip of an ongoing global pandemic that, as it has elsewhere, devastated the country. However, it must still be seen as a signpost that makes the end of Israel’s economic isolation and its status as a First World economy official. Even in hard times, that’s something that everyone who cares about the Jewish state should cheer, as well as a reminder to its enemies that they have failed miserably.

Lebanon’s ‘Ivanka’ Calls For Peace With Israel: An Omen For The 3rd Temple?