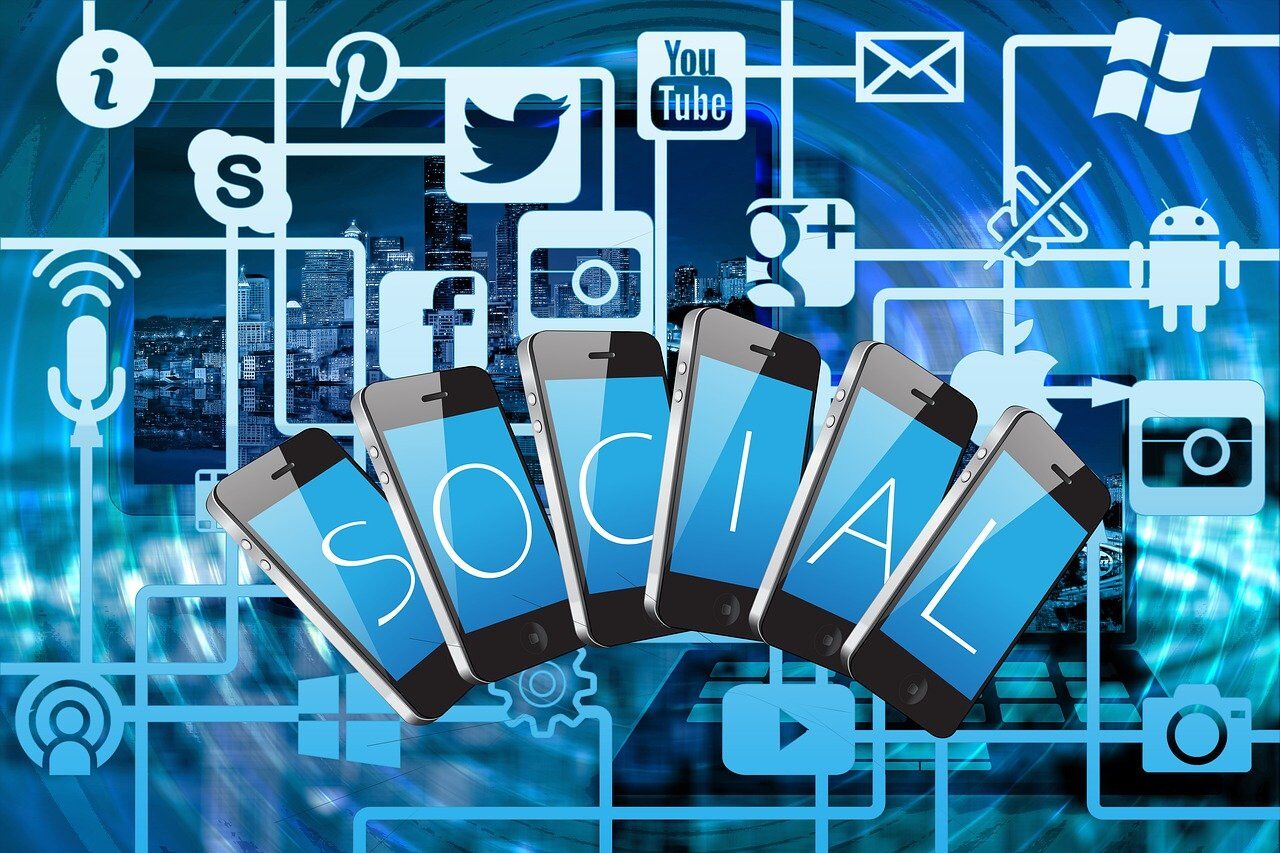 The ProZ course “is designed to empower young people who want to defend Israel where it counts today, on social media,” says Rabbi Abraham Cooper of the Simon Wiesenthal Center.

A new initiative was launched this week to train online “influencers” in combating anti-Semitism.

The launch of the initiative, called ProZ, was timed to coincide with International Holocaust Remembrance Day, which falls on Jan. 27.

“We have to pay special attention to social media, which acts as an accelerator of hatred and racism towards Jews and others. We need to find creative solutions at the individual and group level. Therefore, the ProZ initiative is very important. I applaud their efforts,” he added.

“Anti-Semitism is … a terrible phenomenon that reinvents itself in various forms, which must be combated,” he said.

Rabbi Abraham Cooper, associate dean and director of Global Social Action Agenda for the Simon Wiesenthal Center, said the center was “honored” to participate in the “groundbreaking” project.

“It is designed to empower young people who want to defend Israel where it counts today, on social media. We all face a tsunami of online anti-Semitism and tomorrow’s influencers need to know how to respond,” he said.