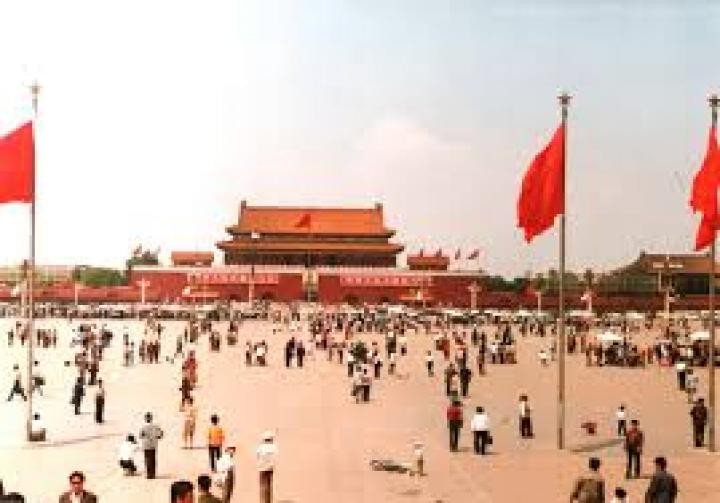 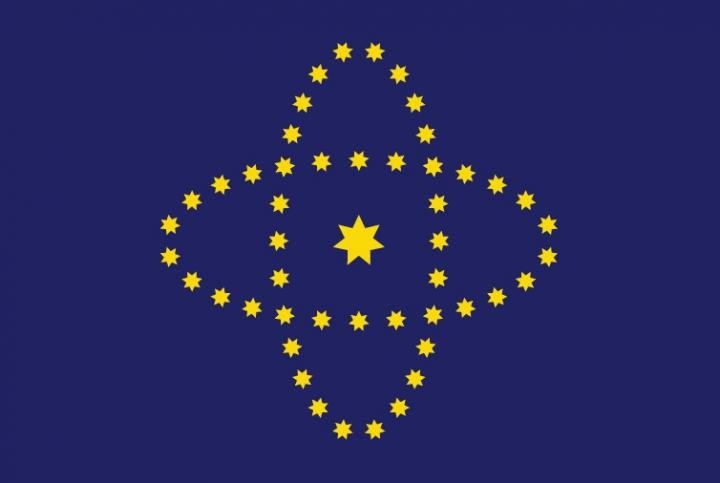 Brig. Gen. Robert Spalding (USAF Ret), Senior Fellow at the Hudson Institute and author of the book “Stealth War: How China Took Over While America’s Elite Slept”, discusses whether it’s time to shut down travel from China and reacts to the impeachment trial.

The media often suggest that Russia poses the greatest threat to America's national security, but the real danger lies farther east. While those in power have been distracted and disorderly, China has waged a six-front war on America's economy, military, diplomacy, technology, education, and infrastructure--and they're winning. It's almost too late to undo the shocking, though nearly invisible, victories of the Chinese.

In Stealth War, retired Air Force Brigadier General Robert Spalding reveals China's motives and secret attacks on the West. Chronicling how our leaders have failed to protect us over recent decades, he provides shocking evidence of some of China's most brilliant ploys, including:

•  Placing Confucius Institutes in universities across the United States that serve to monitor and control Chinese students on campus and spread communist narratives to unsuspecting American students.

•  Signing a thirty-year agreement with the US that allows China to share peaceful nuclear technology, ensuring that they have access to American nuclear know-how.

Spalding's concern isn't merely that America could lose its position on the world stage. More urgently, the Chinese Communist Party has a fundamental loathing of the legal protections America grants its people and seeks to create a world without those rights.

Despite all the damage done so far, Spalding shows how it's still possible for the U.S. and the rest of the free world to combat--and win--China's stealth war.

How to find your dream home in Israel.