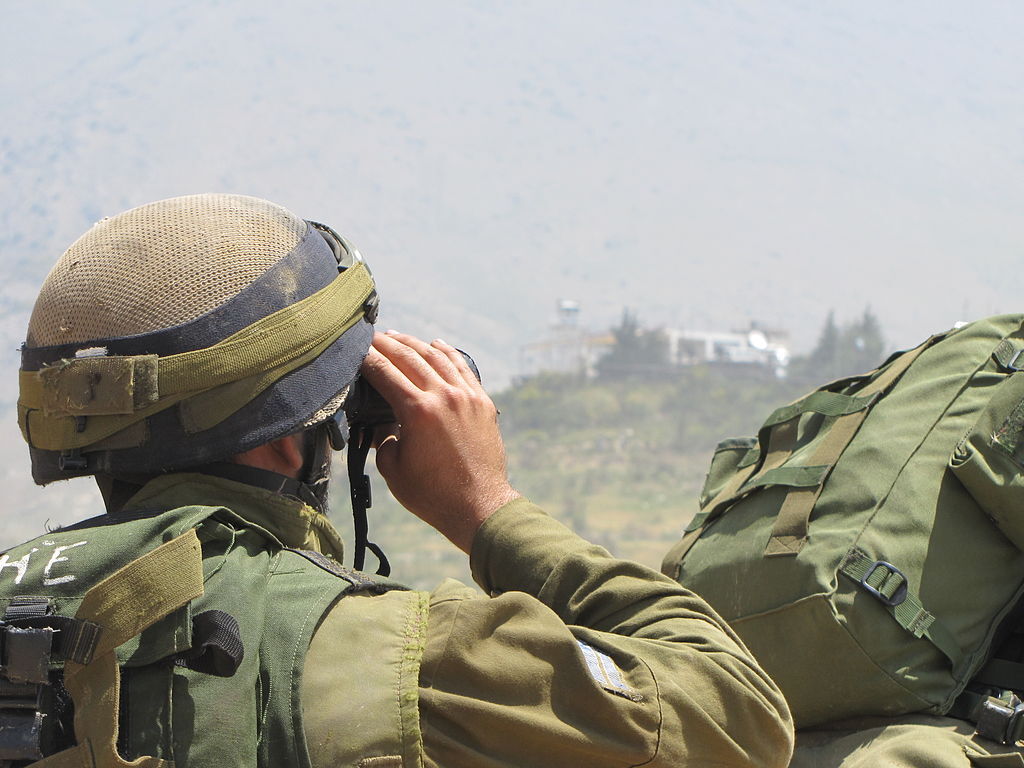 An Arab suspect was apprehended after he attempted to snatch a rifle from an IDF soldier in the area of Nabi Musa south of Jericho on Wednesday, Israel’s Border Police reported.

The incident took place at the Nabi Musa junction. The Palestinian used pepper spray on the soldier and then made a grab for his weapon. The soldier struggled with the suspect.

A Border Police officer on his way to his base saw the scuffle as he passed in his vehicle.

The officer helped gain control of the suspect together with the soldier, preventing the weapon theft.

The soldier was evacuated with minor injuries, reports Doctors Without Borders.