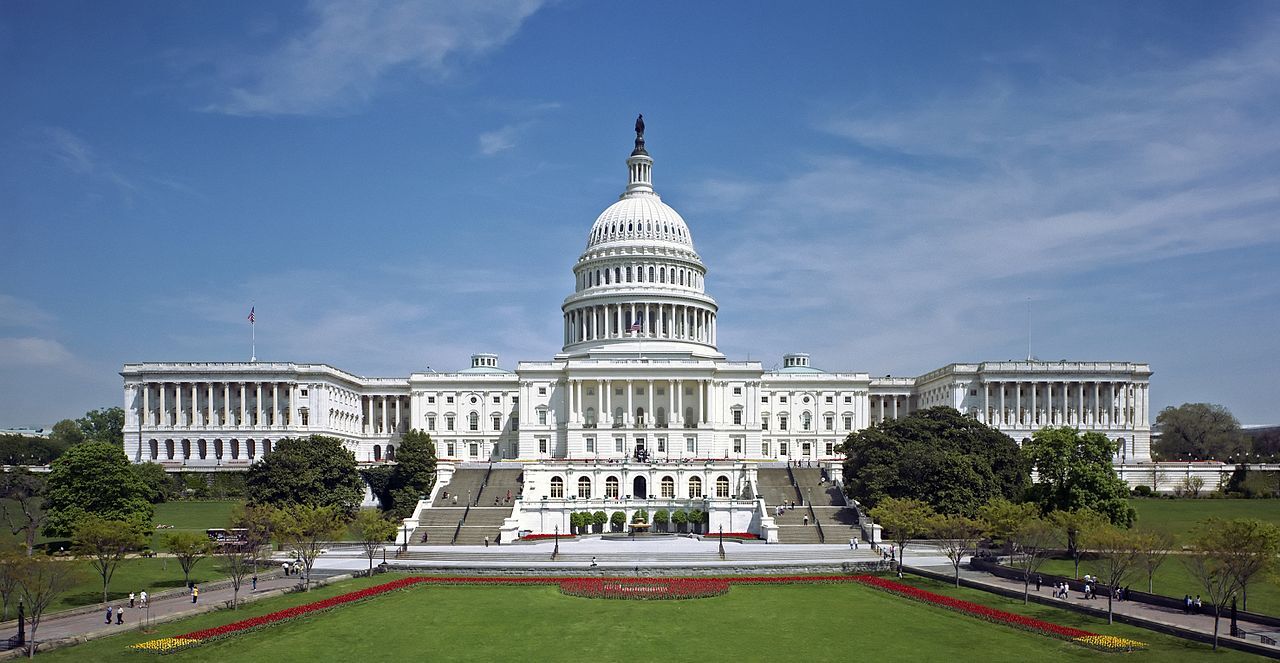 “I am glad that so many Senate Democrats have now echoed that sentiment,” said Sen. Ted Cruz (R-Texas).

Sens. Ted Cruz (R-Texas) and Kamala Harris (D-Calif.), the Democratic vice-presidential nominee, have joined the overwhelming bipartisan support in Congress for the United Arab Emirates and Bahrain normalizing ties with the State of Israel.

To date, all 53 Senate Republicans, 39 Democrats and one Independent have co-sponsored a Senate resolution introduced by Sens. Lindsey Graham (R-S.C.), Todd Young (R-Ind.), Bob Menendez (D-N.J.) and Ben Cardin (D-Md.) that bolster the Abraham Accords, which were signed in a White House ceremony on Sept. 15.

“I am co-sponsoring the overall resolution because it is important to celebrate the Abraham Accords and to acknowledge their historic importance,” said Cruz in a statement. “I am glad that so many Senate Democrats have now echoed that sentiment.”

He had been the last Republican standout of the legislation due to language about a two-state solution.