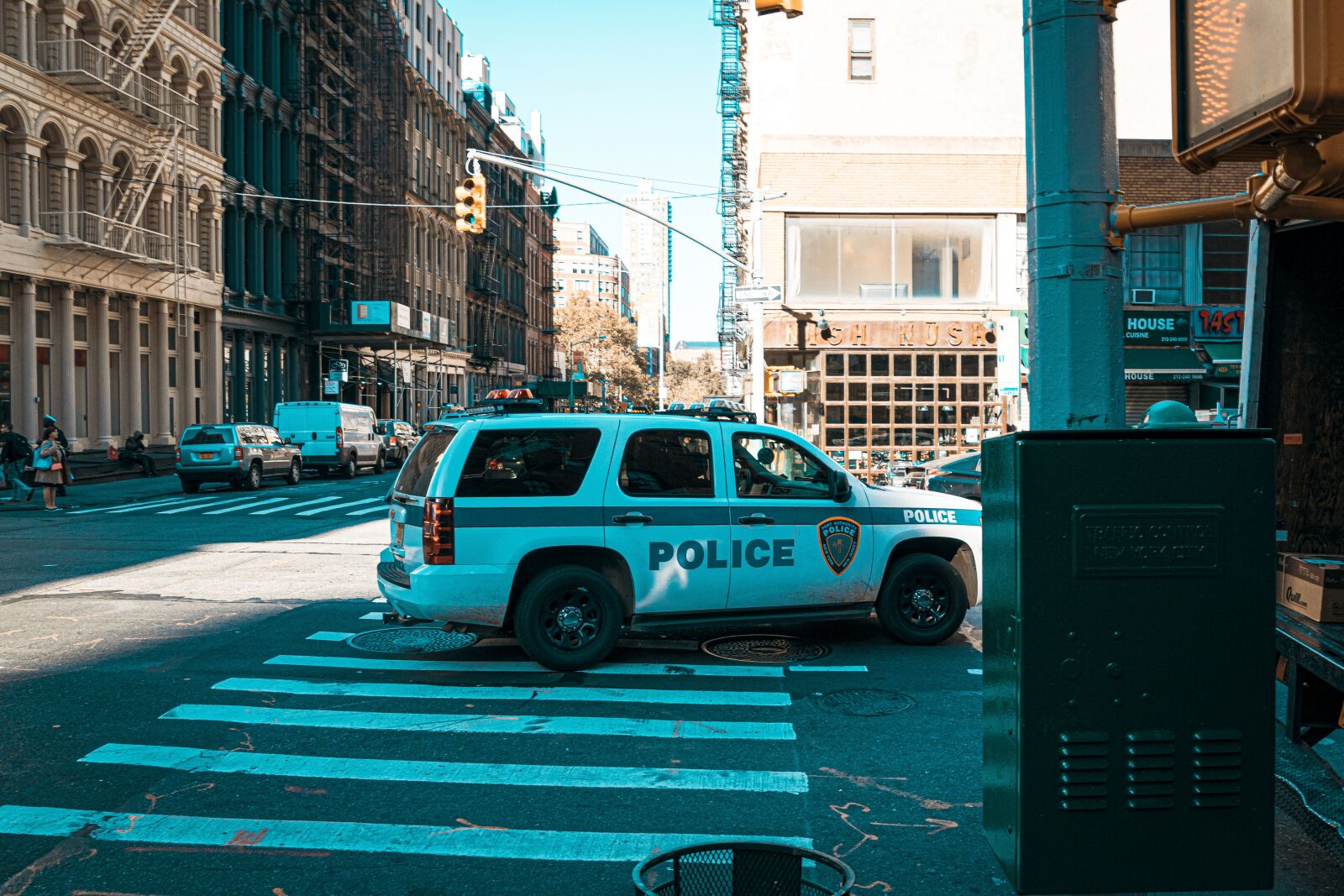 Haredi leaders are calling for an investigation after a violent confrontation between police and guests at a haredi wedding in Givat Ze’ev on Wednesday evening led to some participants leaving the event in handcuffs, bruised and bloody.

Video from the incident shows police breaking up a wedding held in the Jerusalem neighborhood at a private home, which was attended by several dozen guests in violation of coronavirus restrictions.

One video shows a bloodied man, who family members identify as the brother of the bride, being led away by officers. Another video depicts a man laying on the floor as police aim assault rifles at him.

The videos have sparked an outcry in the haredi community, with political leaders including Aryeh Deri and Ya’akov Litzman calling for an investigation into the police response.

“The police behaved in a horrible way. We put on face masks, they split my son’s head open. All this as they wanted to arrest my wife and my children resisted,” Rabbi Ori Pollack, the father of the bride, told Ynet News.

But the police give a different version of events.

According to Kan News, police say that wedding guests threw plates and glasses at officers after they were asked to disperse. One officer and one guest were injured by shards of glass.

The woman hosting the wedding allegedly physically attacked officers. When the police arrested her and attempted to remove her from the premises, her family and friends blocked the way, leading to a violent confrontation.

Coronavirus czar Roni Gamzu initially released a statement supporting the police, writing, “The police’s actions today are a message to all those who partake in events with such audacity.”

“This type of enforcement will continue. We have no tolerance of such large gatherings and massive weddings and we will not let the things we saw during July and August repeat themselves.”

“I take back my comment which was made with only partial and wrong information,” he said. “I call [for the police] to act with restraint, but also determination to curb infections.”

Aryeh Deri, Interior Minister and chairman of the haredi party Shas, said in a statement, “The event in Givat Ze’ev has to be investigated. Despite the anger, I implore the public to follow the Health Ministry’s guidelines.”

“I am as shocked as you are from watching footage of the event – a happy wedding, at the end of which we get bloody pictures, in which police officers lead family members out with guns. We have to follow the Health Ministry’s guidelines, but I cannot accept harsh violence.”

“I’ve asked the Prime Minister and Public Security Minister to investigate this event so that the truth will see the light of day, and whoever needs to pay for this will be held accountable.”

Interim Police Chief Moti Cohen firmly supported the police. “Once again we are witness to an assault on police officers and they carry out their duties against those who are trampling on the law,” he said in a statement.

“To my regret, instead of hearing strong condemnation against those who are violating regulations and harming the officers enforcing them, there are those who chose to attack the police and discredit them.”