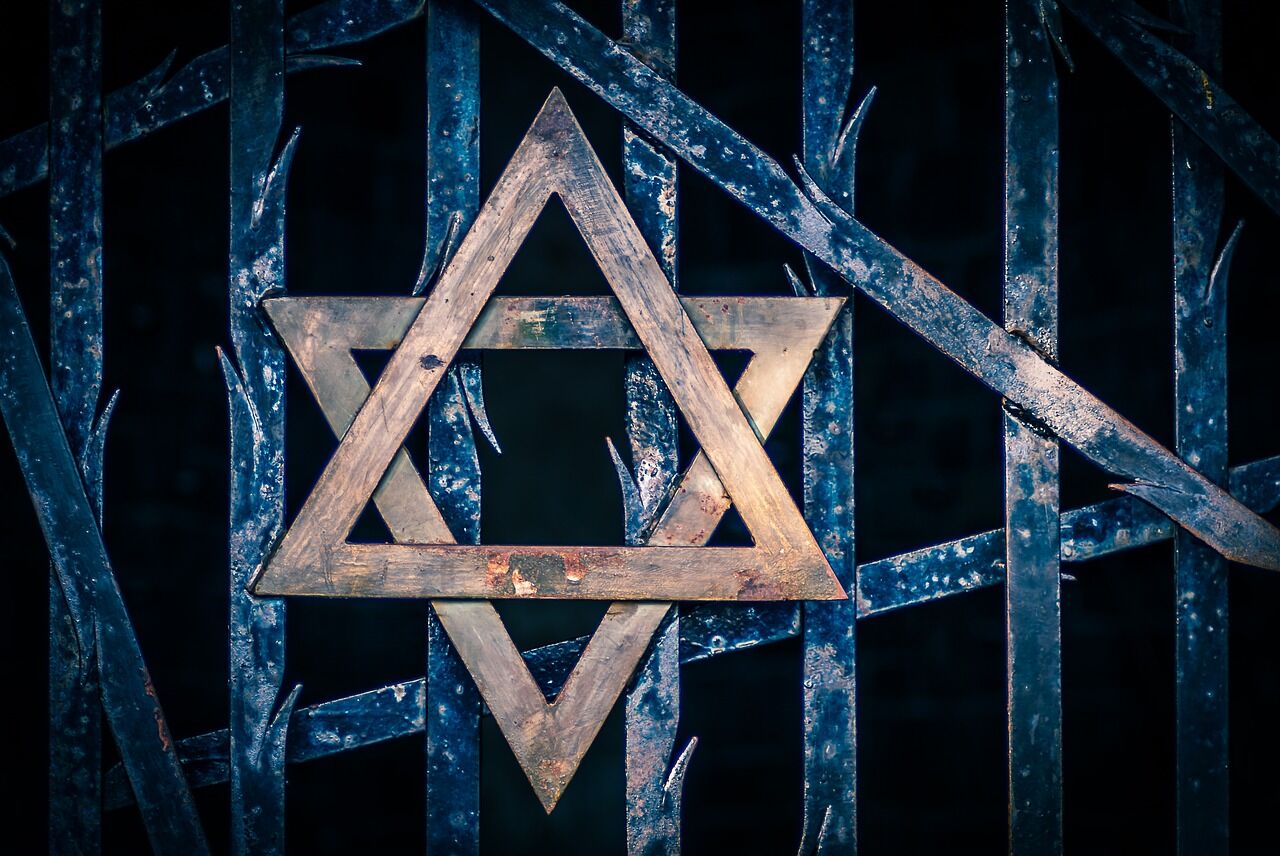 “This blatantly anti-Semitic incident is sickening. It reminds us that anti-Semitism is a problem in all parts of society, not only in the extreme fringes,” said Remko Leemhuis, director of AJC Berlin.

Hundreds of people, some draped in Israeli flags, stood outside the Westin in Leipzig, Germany, on Tuesday night to protest an alleged incident of anti-Semitism at the hotel. Now, at least one major Jewish organization has launched a petition calling for the hotel, part of the Marriott chain, to apologize.

The uproar comes after a video went viral of German Jewish singer Gil Ofarim recounting his experience trying to check-in.

Recorded just outside of the hotel on Monday night, Ofarim said in German that he had been waiting in line to get a room and that others were allowed to go ahead of him. When he finally got to the front of the line, Ofarim claims that he was told by a Westin employee to put away the Star of David necklace he was wearing.

“Really? Germany 2021,” Ofarim states at the end of the video, according to a translation.

The video, in which Ofarim is seen wearing the necklace, has since been viewed 1 million times.

“The anti-Semitic hostility that Gil Ofarim has obviously experienced in Leipzig is terrifying,” wrote Josef Schuster, president of the Central Council of Jewish in Germany, according to a translation of a statement posted on social media. “This is the everyday anti-Semitism that Jewish people face again and again. Where were the other people in line in front of the reception standing by the side of Gil Ofarim? Why didn’t anyone protest?”

In response to the incident, the American Jewish Committee, which has a branch in Berlin, launched a petition asking Marriott, in part, to “committee to training its employees about anti-Semitism.”

“This blatantly anti-Semitic incident is sickening and unacceptable everywhere, but especially in Germany. It reminds us that anti-Semitism is a problem in all parts of society, not only in the extreme fringes,” said Remko Leemhuis, director of AJC Berlin. “Marriott should take all necessary steps to ensure that something like this will never happen again. AJC stands ready to help with our expertise and knowledge.”

For its part, the Westin has reportedly put the employees involved in the incident on leave as they investigate the singer’s claims.

According to a local news report, police are investigating the incident.