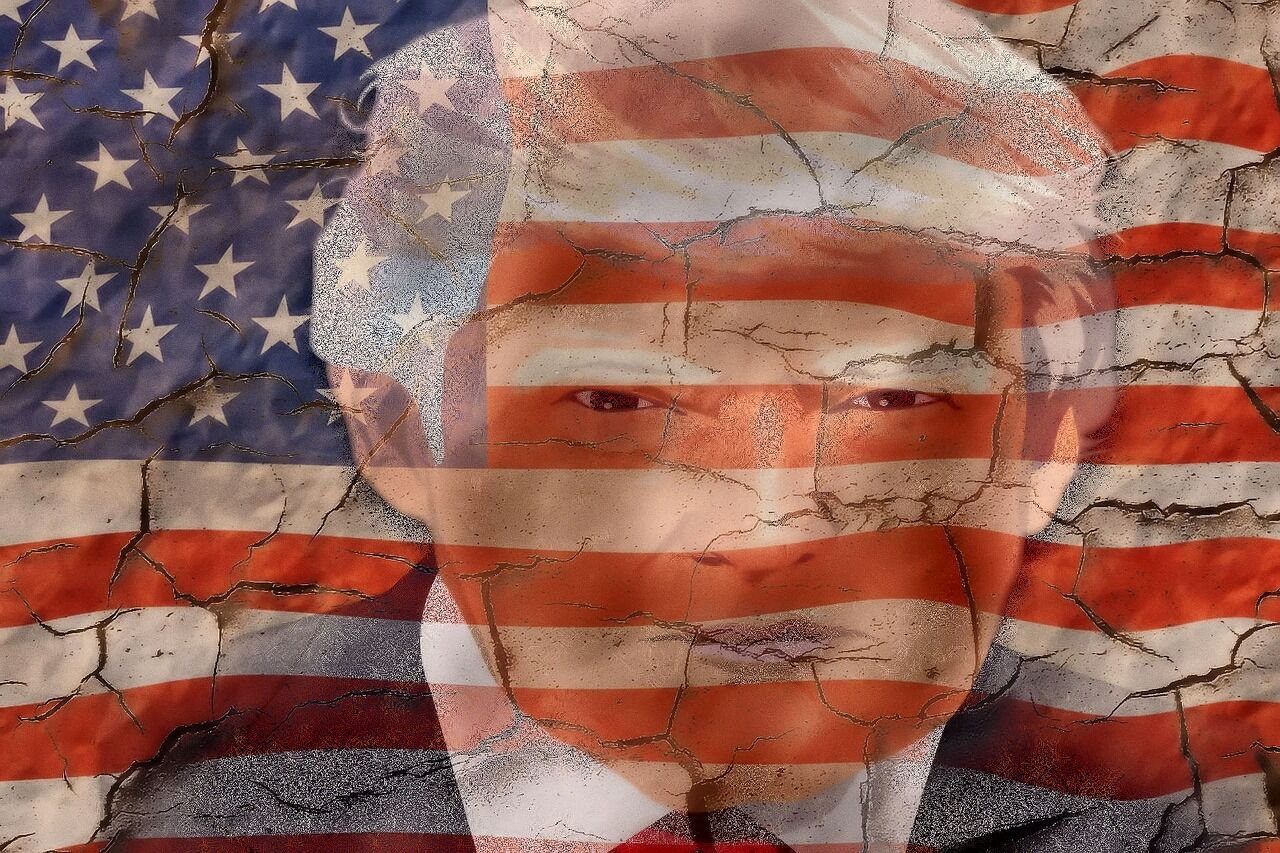 JEWS FOR TRUMP ATTACKED BY ROCKS, EGGS, AND PEPPER SPRAY

A convoy of Jews rallying for President Trump came under attack by rock-throwing left-wing mobs. Touted by its organizers as “the largest Jewish car parade in History, the rally made up of an estimated thousand cars draped with US flags and Trump banner set out on Sunday afternoon from Coney Island with the goal of arriving at Trump Tower in Manhattan and then on to Marine Park in Brooklyn. Seven people were arrested in confrontations.

According to the Jews For Trump website, Sunday’s rally was intended to show solidarity with “the beleaguered Red Zone community,” a reference to the Orthodox sections of New York City that have been singled out by Governor Cuomo and Mayor Bill de Blasio for COVID-19 shutdowns and restrictions.

While polls have claimed that two-thirds of US Jews support the Biden-Harris ticket, Orthodox Jewish voters are strong supporters of the president. A recent poll conducted by Ami Magazine, which serves a largely Orthodox readership, found that 83% of Orthodox respondents plan to vote for Trump in the upcoming election, with just 13% planning to vote for Biden.

Former New York Mayor and Trump lawyer Rudy Guiliani joined the rally but had to flee when his car was attacked.

Fox News interviewed a family of seven with four children who were attacked by a rioter armed with pepper spray while participating in the rally as it passed down Fifth Avenue in Manhattan. The woman chased the car, attempting to spray the family again. The assailant, a young woman, was arrested.