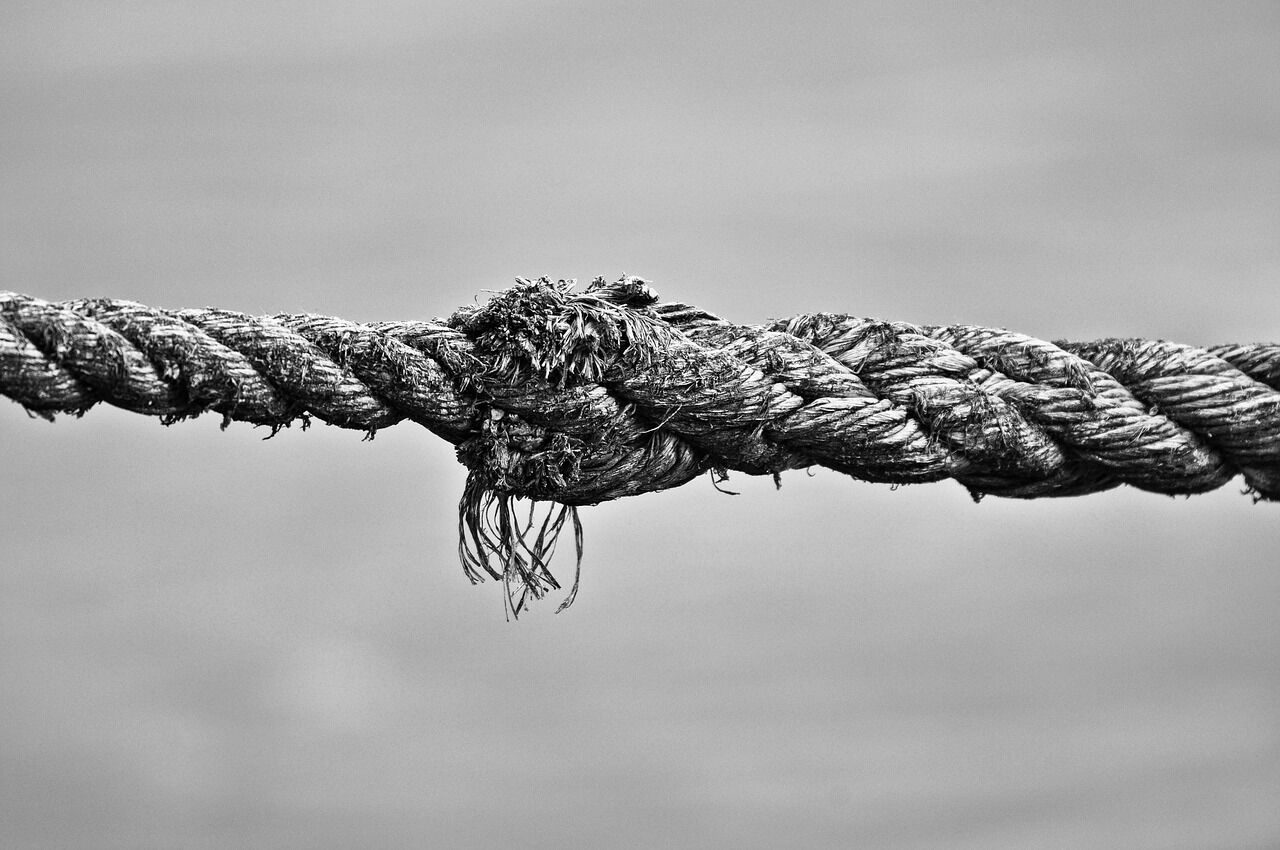 One of the top counter-terror experts in the Gulf says the establishment of new diplomatic relations between Arab states and Israel is a blow to terrorism in the region and gives a golden opportunity to work together to fight extremism.

“We need to pool all resources to work together to counter terrorism,” Dr. Ali Rashid al-Nuaimi, chairman of Hedayah, the International Center of Excellence for Countering Violent Extremism, based in Abu Dhabi told The Jerusalem Post.

“They [terrorists] are across borders; they are everywhere. It’s our responsibility as Muslims to get back our religion and to show it to our kids as a religion of peace,” al-Nuaimi said.

In relating to the roots of the Abraham Accords that were signed last month at the White House, Al-Nuaimi spoke of the central role of the three Abrahamic religions and the need for Muslims, Christians and Jews to work together given that they are all part of the region’s history.

“The roots of the Jews and Christianity are in this area, not in North America or Europe. They belong here; they are part of us,” al-Nuaimi noted, saying Islamic extremists are a threat to everybody.

“Those who help [force] Christians or Jews [to] move out of Iraq, Morocco, Syria [and] Egypt are doing something that’s a threat to all of us,” Nuaimi told the Post.

“Those who are part of our history should be part of our future,” he said. “The roots of the Jews and Christianity are in this area, not in North America or Europe. They belong here; they are part of us.”

Al-Nuami said the UAE has contributed troops and resources to help the U.S. fight terrorism in the region, sending troops to Afghanistan after the 9/11 terrorist attacks.

“Terrorism does not have a religion,” he continued. “Terrorists are a threat to all of us, to the world, and no single nation will by itself be able to counter terrorism.”

Al-Nuami’s said Hedayah also fights the war on extremism using “soft power” such as foreign aid and education, steps he said were essential to prevent radicalization.

“We want to promote the message that this region has suffered enough, and we had to break the boundaries, break the ice,” he said.

He also revealed what appears to be a change in outlook by Gulf Arab leaders, many of whom seem to have come to terms with the permanence of Israel and have to decided to work with the Jewish state, not against it.

“We explored what we’ve been doing for 70 years, and it didn’t get us anywhere, so let’s choose something different,” he said, noting that the only demonstrations against the Israel-UAE peace treaty were sponsored by the radical Muslim Brotherhood or other groups like the Hamas terror organization, who “don’t represent the Palestinian people or the Arab world.”