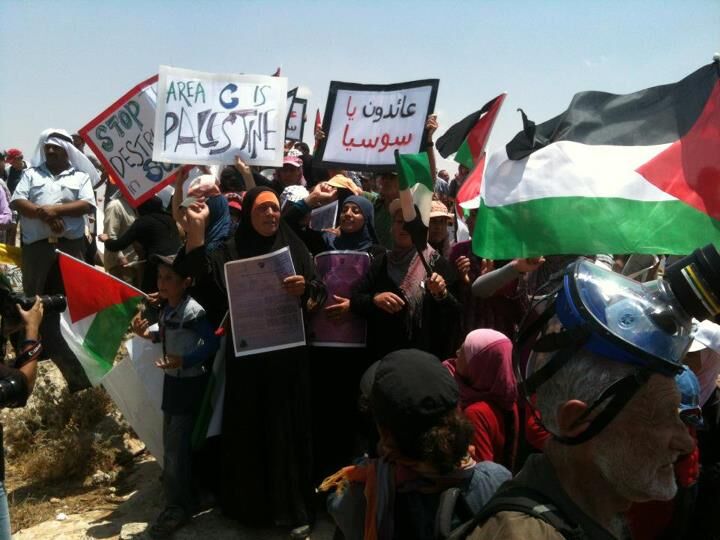 Palestinian reconciliation talks in Cairo between Hamas and Fatah are stuck at an impasse after four days, and the gaps are reportedly too wide to foresee any change on the horizon.

Hamas is making demands that, according to Israel HaYom, pose an existential threat to the Palestinian Authority and would lead to international isolation.

Specifically, Hamas wants to replace the PA with a “supreme governing council” including Hamas, Palestinian Islamic Jihad, Fatah, and various terror groups currently under the Palestine Liberation Organization umbrella. This governing council would supersede the PA after a two-year transition.

This council would exercise authority over Gaza and Palestinian areas in Judea and Samaria. Egyptian mediators reportedly understand this council as preferring “the principle of armed resistance,” a euphemism for terrorism, as a permanent option against Israel.

A power-sharing agreement that includes Hamas and other terror groups would violate the Oslo Accords, the very basis for the PA’s existence.

By postponing Palestinian elections, then allowing Hamas to seize the initiative by firing rockets at Israel, Fatah lost a great deal of standing among Palestinians. The Fatah-dominated PA was further sidelined by the Gaza fighting and international efforts to end it.

For its part, Fatah went into the Cairo talks primarily seeking control over funding mechanisms for Gaza reconstruction.

Fatah’s immediate goals are to secure the re-opening of the U.S. consulate in the eastern portion of Jerusalem and the resumption of American financial aid to UNRWA, the United Nations Relief and Works Agency, which provides funds exclusively to Palestinians. Fatah hopes those tangible gestures from President Joe Biden will boost its popularity among the Palestinians.

The Palestinians have been under divided leadership since Hamas seized control of the Gaza Strip from Fatah in a bloody coup in 2007.