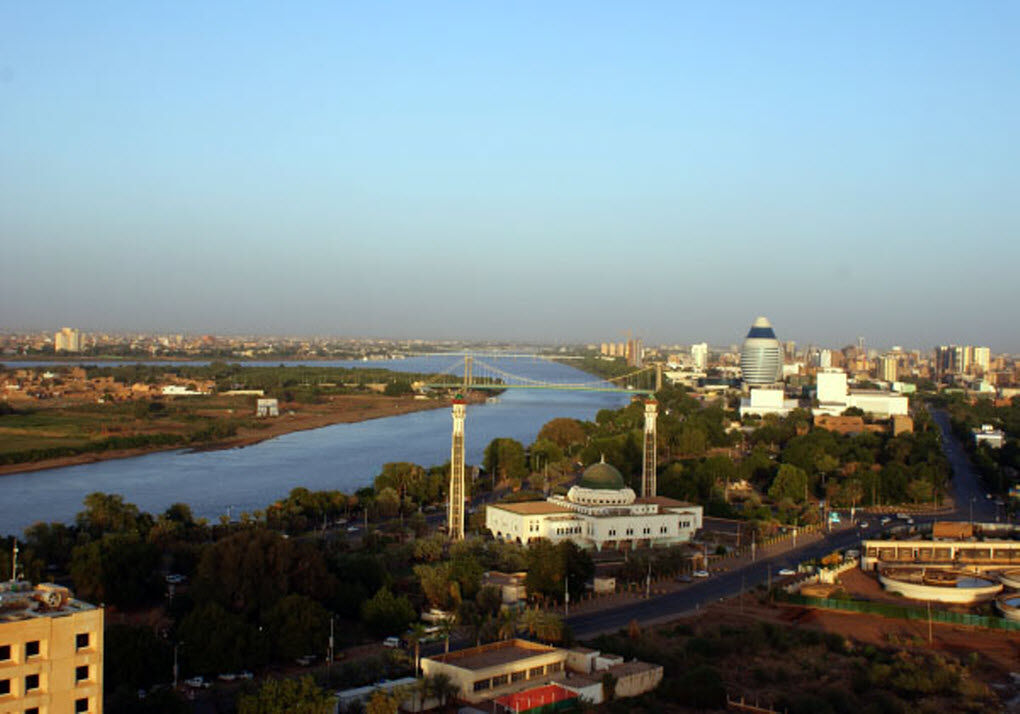 Those opposed to the U.S.-brokered deal reiterated the “Three Nos” of the Arab League's 1967 Khartoum Resolution: “no recognition of Israel, no peace with Israel and no negotiations with Israel.”

Major oppositionist factions in Sudan rejected the peace deal between Israel and the transitional government in Khartoum, announced on Friday by U.S. President Donald Trump, who brokered the agreement.

“The transitional power intentionally violates the constitutional document and makes steps towards normalization with the Zionist entity, breaking with the principles and commitments of Sudan’s Three Nos,” Sudan’s National Consensus Forces Alliance (NCFA) said in a statement reported by Reuters.

The NCFA is part of the Freedom and Change alliance that arose after former Sudanese President Omar al-Bashir was toppled in 2019.

The “Three Nos” in the statement is a reference to the famous Khartoum Resolution, adopted in 1967 by the Arab League in its meeting in the Sudanese capital. The “Three Nos” of the resolution are: “no recognition of Israel, no peace with Israel and no negotiations with Israel.”

The Islamist Popular Congress Party, which supported Bashir, also blasted the news, and opposition leader Sadiq al-Mahdi threatened to remove his Umma Party from the government if normalization with Israel were to take place, according to the report.

Many Sudanese leaders and members of the public, however, welcomed the news of normalization with Israel, Channel 12 reported, and expressed hope that the deal would bring a “better future” for their country.