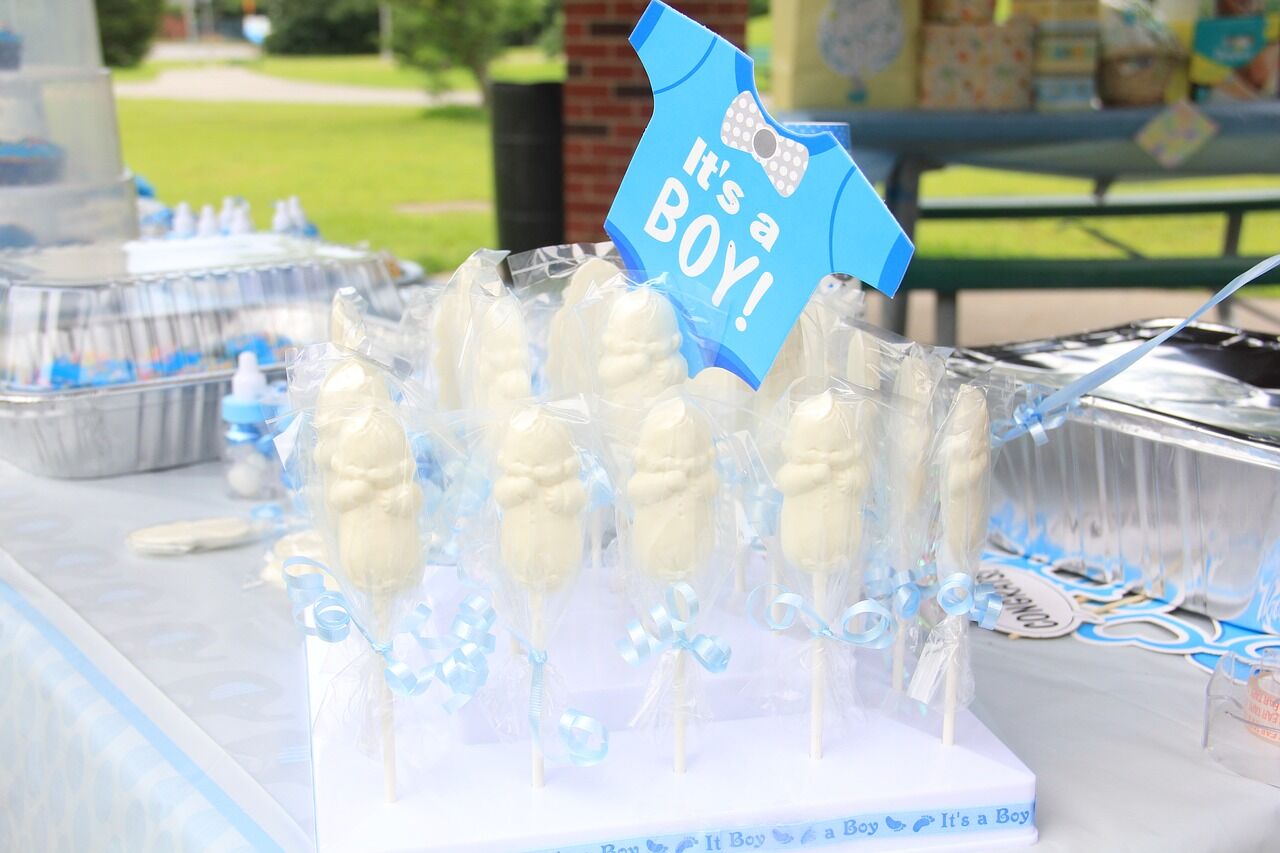 “Not only do we get to spend our two-year anniversary together, we get to share it with this little guy,” posted Tamar Beasley to Instagram on Thursday morning, captioning a photo of her newborn. “Welcome baby boy!”

The news was greeted with cheers in Israel. The country had mourned the loss of Beasley’s father, Ari Fuld, in a 2018 terror attack.

The newborn is the first child born to Tamar and her husband Michaya, bringing joy to the extended Fuld and Beasley families, in addition to countless others who admired Tamar’s father, an activist who advocated for Israel and promoted traditional Jewish values.

Fuld was set upon in a terror attack at the Gush Etzion junction by Palestinian Khalil Jabarin, who stabbed him in the back at a popular shopping complex where Israelis and Arabs shop and work together.

Before succumbing to his wounds, Fuld and another civilian chased down Jabarin.

A dramatic video of the attack shows Fuld shooting at the terrorist, who was wounded and captured. After steadying himself and firing off several shots, Fuld staggered and fell. He was evacuated to Shaare Zedek hospital in Jerusalem in critical condition, but died an hour later.

Following the attack, Fuld was hailed as a hero for thwarting an even worse catastrophe had Jabarin continued his stabbing rampage.

“With his last strength, Ari fought heroically against the terrorist and prevented a greater tragedy,” said Prime Minister Benjamin Netanyahu after Fuld passed away. “Ari was a wonderful father to four children. He was an advocate for Israel who fought to spread the truth about Israel. May his memory be a blessing.”

Fuld was a resident of Efrat and a dual Israeli-U.S. citizen who served in the IDF and as a member of his community’s counter-terrorism Rapid Response Team.

Hailed as a “passionate defender of Israel and an American patriot” by then U.S. Ambassador to Israel David Friedman, Fuld was also credited with saving the life of Hila Peretz, a falafel shop worker who encountered Jabarin immediately before the attack.

After Jabarin stabbed Fuld, Peretz said the terrorist ran at her with his knife drawn.

“I started running down the stairs but he jumped to try to get in front of me. The man that was killed [Fuld] really saved my life,” Peretz told Channel 10. “He’s not just a hero. He gave his life for me.”