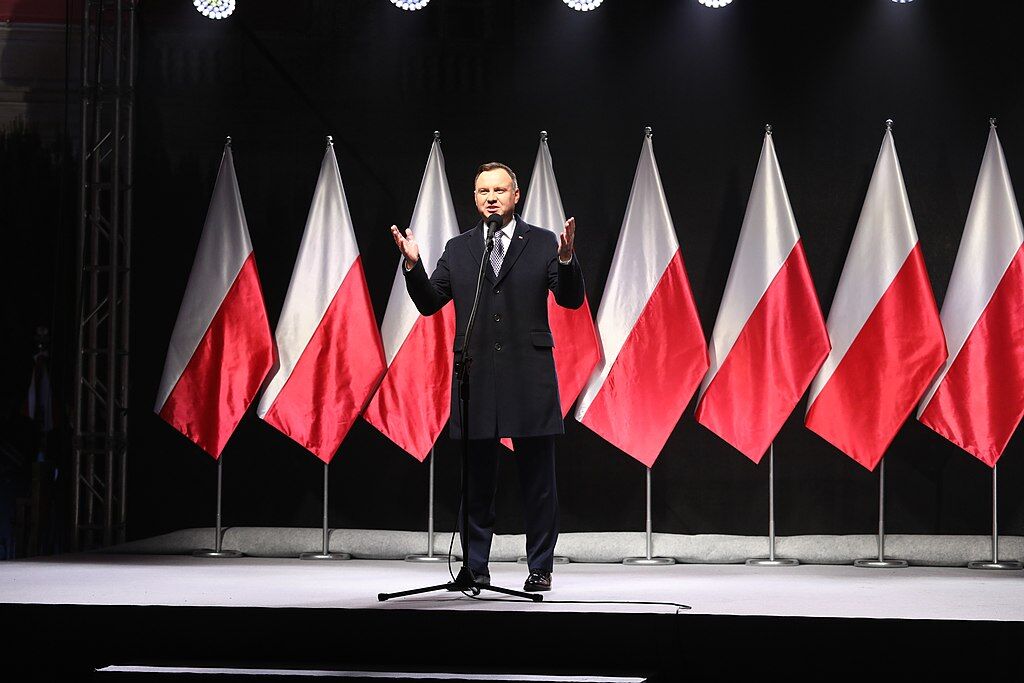 Polish officials welcome move, but stress that contrary to Israeli reports, the decision is independent of Polish policies on anti-Semitism.

Israel’s Foreign Ministry announced on Wednesday it would return the country’s chargé d’affaires to Poland following “signals” from Warsaw that it was seeking reconciliation.

Tal Ben-Ari Yaalon was recalled by the ministry in August for “an indefinite period” following a controversial ruling by the Polish government that would prevent Holocaust survivors and their descendants from reclaiming property stolen during World War II.

Israeli Foreign Minister Yair Lapid accused Poland of being “an anti-democratic, non-liberal country that does not honor the greatest tragedy in human history” and called the ruling “immoral and anti-Semitic.”

In response, Poland announced that its ambassador to Israel, Marek Magierowski, who was on vacation at the time, would not be returning to Jerusalem.

According to ministry officials, among the “signals” Jerusalem received from Warsaw was Polish President Andrzej Duda’s strong condemnation of recent anti-Semitic demonstrations in the country and the government’s plans to adopt the International Holocaust Remembrance Alliance definition of anti-Semitism.

Some Polish officials expressed disapproval upon learning of the ministry’s announcement.

“We do not fight anti-Semitism to please Mr. Lapid,” a senior Polish official told Israel Hayom. “We do it for the sake of fighting anti-Semitism. Whether Israel has a charge d’affaires in Warsaw or not, it is Israel’s decision.”

Sources in Warsaw said that contrary to reports, there had been no contact between Israel and Poland on the matter.

“We are very busy defending our borders,” another official said, referring to the migrant crisis on the border with Belarus.

Thousands of people have been stranded on the border trying to cross into Poland and continue to the rest of the European Union.

“This is what concerns us now, not Israel,” the official said, adding, “In any case, the Polish government would not send signals of seeking to reconcile or apologize to a country whose government expelled the Polish ambassador.”