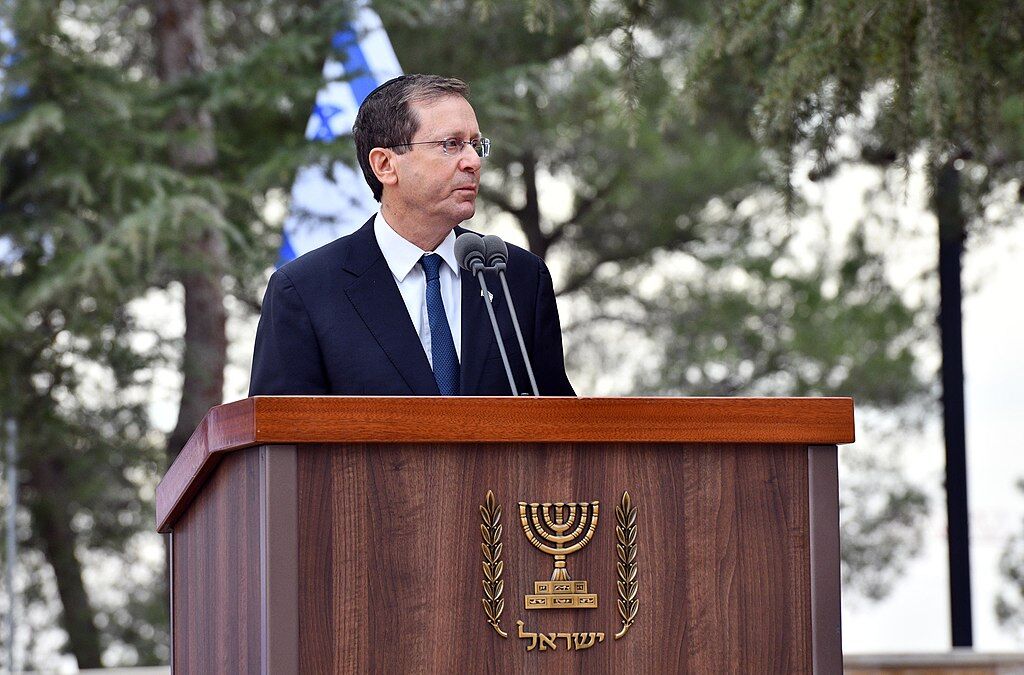 “I believe that our bold new partnership will transform the Middle East and inspire the whole region,” said Israeli President Isaac Herzog.

The visit, which is slated for Jan. 30-31, will include stops in Abu Dhabi and Dubai.

During his visit, Herzog and his wife, Michal, will also open Israel’s national day at the Dubai Expo 2020.

Herzog said the visit underscores the important foundation that both nations are working on.

“I believe that our bold new partnership will transform the Middle East and inspire the whole region,” he said. “We are a peace-loving nation, and together, we will expand the historic circle of peace of the Abraham Accords and create a better, more tolerant and safer world for our children.”

The visit by Herzog comes as the UAE is dealing with the fallout of a deadly Jan. 17 drone attack by Iranian-backed Houthi rebels in Yemen. Israeli Prime Minister Naftali Bennett condemned the terror attack and offered assistance.

Bennett made the first visit by an Israeli premier in December.