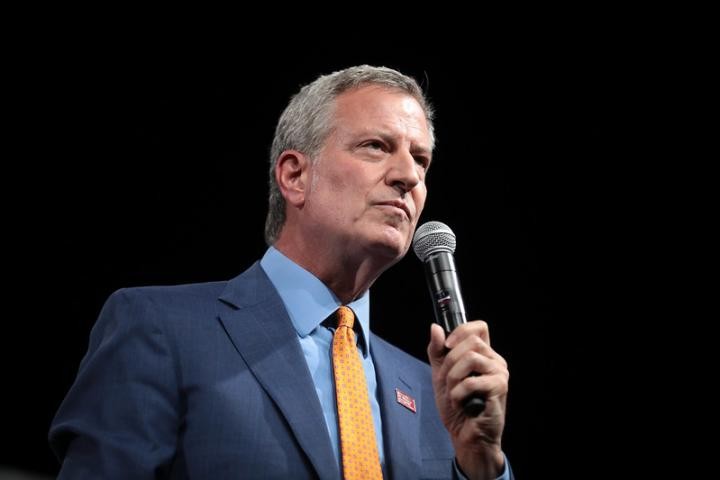 The letters – issued on Thursday by two rival factions of the Satmar Hasidic community in the Williamsburg neighborhood of Brooklyn – offered praise for the mayor. De Blasio, who has long enjoyed a close relationship with the Hasidic community, was widely criticized this week for singling out “the Jewish community” after a large Hasidic funeral drew a crowd of thousands into the street. Both letters denounced de Blasio’s critics, in particular those who accused the mayor of anti-Semitism, while calling on their communities to work with law enforcement to avoid behavior that endangers lives.