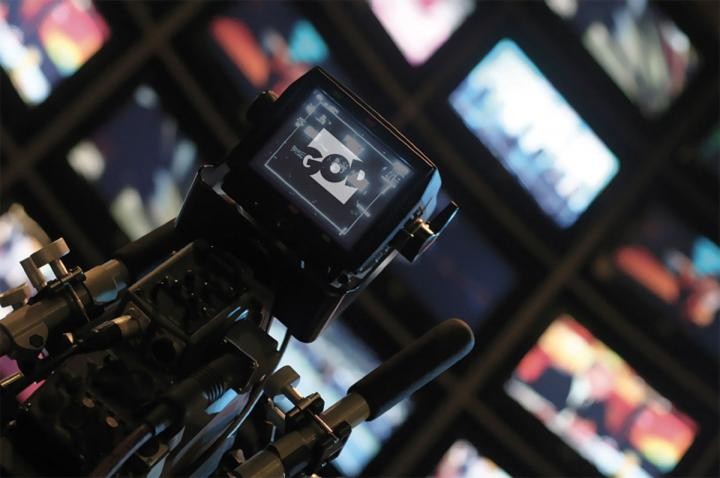 Laurie Cardoza-Moore, founder of Proclaiming Justice to The Nations and host of the Evangelical Christian show Focus On Israel, which used to air on GOD TV, called on the Israeli government to ban GOD TV from broadcasting programs focused on converting Jews to Christianity.