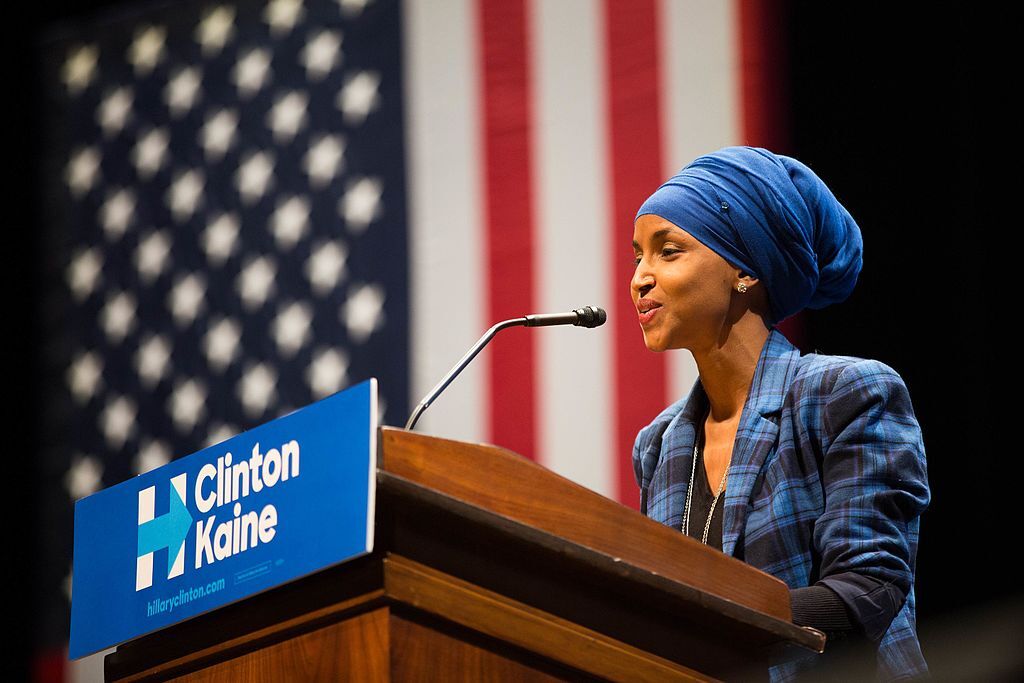 AOC and Omar were joined by Hasan Piker, who in a tirade last year against Republican Congressman Dan Crenshaw said “America deserved 9/11, dude. F— it, I’m saying it.”

Piker later apologized for the statement and tried to blame it on English being his second language.

The congresswomen went online to join a group of gamers playing the streaming game “Among Us” with the goal of getting Twitch’s young audience to vote in the Nov. 3 election.

Piker is a video blogger, or vlogger, on Twitch, a massive streaming service that focuses primarily on video games and is estimated to have 15 million or more daily active users.

Before Twitch, Piker was a contributor to Young Turks, a left-wing news and opinion channel on YouTube. On a Twitch stream last year, Piker lashed out at Crenshaw’s opposition to halting arms sales to Saudi Arabia.

As a result of the 9/11 comment Twitch suspended Piker, who claimed his comments were taken out of context.

Last year, Omar got into hot water for saying “some people did something” in reference to the 9/11 attacks during a speech in front of the the Council on American-Islamic Relations (CAIR), an unindicted co-conspirator in the infamous “Holy Land” terrorism case.

Omar’s comments at the CAIR event prompted furious responses from members of Congress who called her out for belittling the worst terror attack on America soil.

Since 2012, Omar has also faced accusations of anti-Semitism.

Ocasio-Cortez has also been recently accused of anti-Semitism after boycotting a pro-peace event to honor assassinated Israeli Prime Minister Yitzchak Rabin that was organized by a left-wing group.

After cancelling her participation in the event, Ocasio-Cortez refused to meet with members of the Jewish community.

Other lawmakers have their own Twitch channels, including President Trump, which they use for non-gaming purposes, such as streaming rallies and other events, Fox reported.

The president was suspended from Twitch for “hateful conduct” carried on his stream.