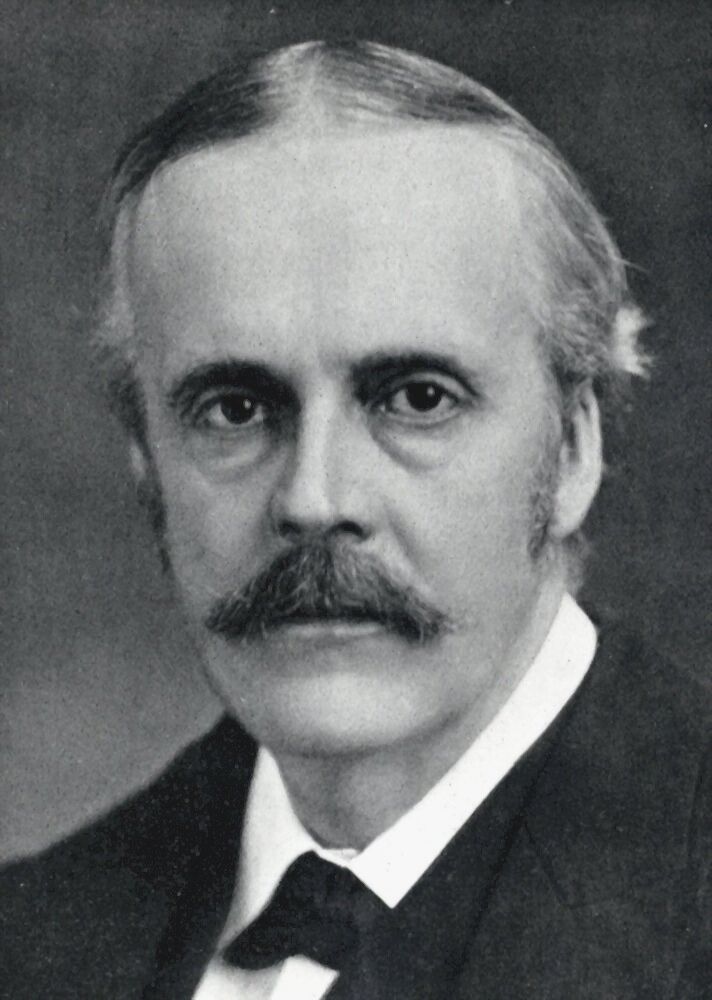 Lawyers representing three Palestinian groups seek legal action against Britain in Nablus court, arguing that “The British Mandate is at the root of the suffering of the Palestinian people.”

Palestinian lawyers on Friday filed suit against the British government in a Nablus court over the 1917 Balfour Declaration, which spelled out the United Kingdom’s support for the establishment of a national home for the Jewish people.

Signed by then-British Foreign Secretary Arthur James Balfour, the declaration is considered the historic precursor to Israel’s inception in 1948.

According to French news agency AFP, lawyers representing the Federation of Independent and Democratic Trade Unions, International Commission to Support Palestinian People’s Rights and the Palestinian Journalists’ Syndicate filed the lawsuit, arguing that “the suffering of the Palestinians” stemmed from the Balfour Declaration.

“The British Mandate is at the root of the suffering of the Palestinian people and has paved the way for the violation of their rights and the plunder of their land,” said Munib al-Masri, head of the Federation of Independent and Democratic Trade Unions.

The Palestinians have repeatedly condemned the declaration, which they refer to as the “Balfour promise,” claiming Britain was giving away land it did not own. The Palestinian Authority has tried to get Britain to renege on the historic document in the past, to no avail.

P.A. leader Mahmoud Abbas has on more than one occasion castigated London over the Balfour Declaration, saying the United Kingdom “signed away the Palestinians’ homeland and initiated decades of persecution.”

Justice (and anti-Semitism) you shall pursue