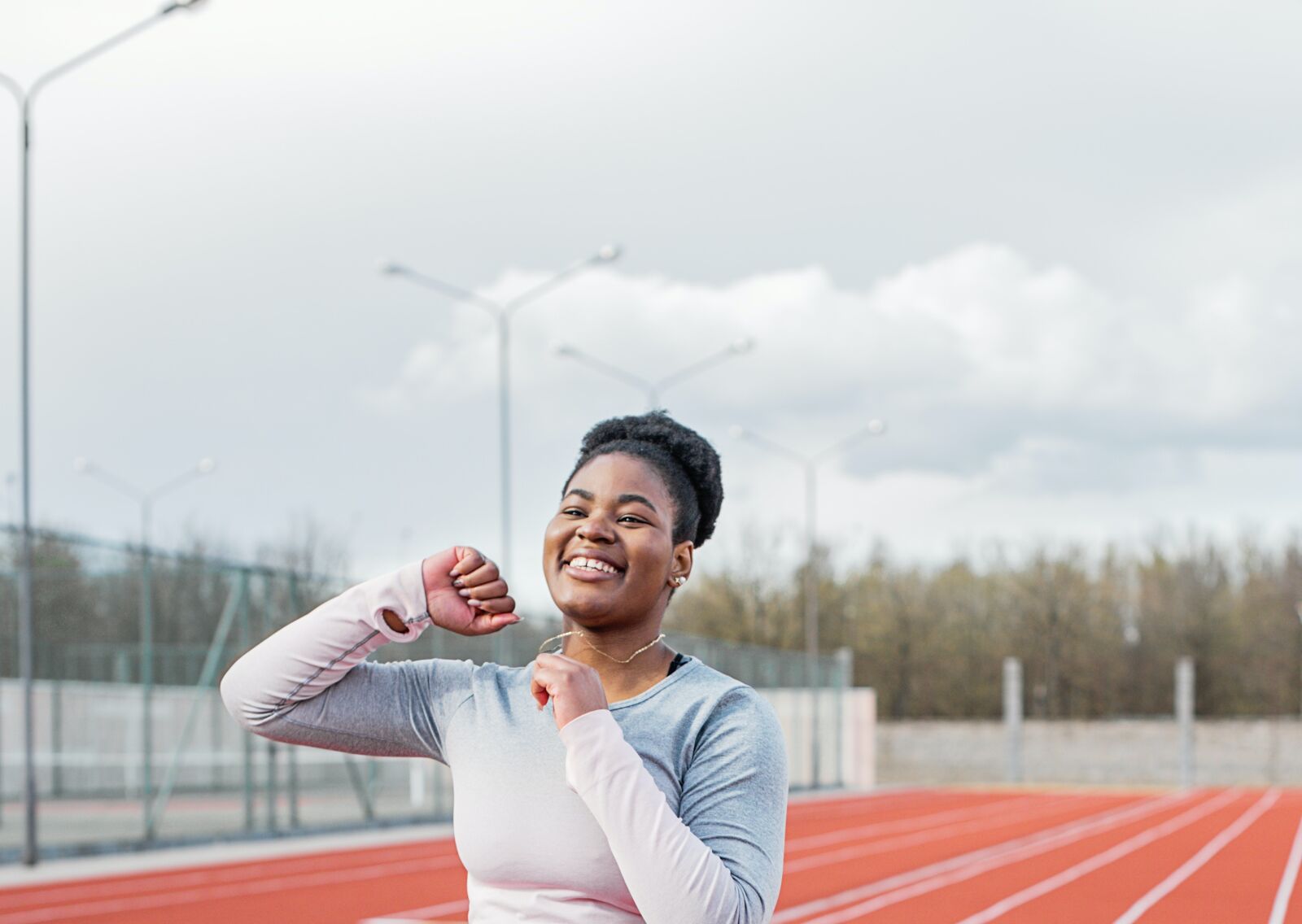 The first disposable pads hit the market in 1896 and the first modern tampons were sold through Tampax in 1933, some 89 years ago. Today, menstrual products for women are a multi-billion dollar industry worldwide, and yet, the topic of menstruation is still associated with taboo and stigma.

That’s not the case for Hilla Shaviv, an Israeli serial entrepreneur and biomedical engineer, who has studied menses for more than 13 years and has created feminine products related to menstruation and women’s health, including, at one time, an easy-to-use, over-the-counter tampon designed to alleviate the difficulties associated with dysmenorrhea (menstrual pain.) The device was called ActiLady and it was for her first startup, GalMedics.

“I only have sons. I don’t have daughters. All the time, they make fun of me that they know more about menstruation than all the girls in their class,” she tells NoCamels.

Shaviv can laugh about it, but she understands better than anyone that for millions of women around the world, menstruation is no joke. That’s why she created Tulipon, a solution for heavy menstrual bleeders that combines both tampon and menstrual cup.

“For 20 percent of women that still do not have a good solution to manage their menstrual bleeding, we are giving them a solution. Tulipon can stay in for 12 hours and absorbs three times as much as the biggest tampon,” she says. “The goal is to keep women from avoiding their daily activities.”

Shaviv’s disposable, biodegradable product, currently a prototype, can stay in the body as long as 12 hours, like a regular menstrual cup. The user inserts the tampon, which has a valve that expands inside like a menstrual cup. After 12 hours, the user pulls a string that closes the valve and collapses it so the structure slides out easily with fluid captured inside ready for analysis.

A significant aspect of Tulipon is that it will enable the user to monitor their own bleeding and gather analytics from blood, which can later be used to diagnose diseases that can be seen through menstrual effluence. This process is currently in development.

“Once the user takes it out, she can either send it to a lab to do various kinds of analysis for cancer, endometriosis, or other conditions that haven’t been discovered yet, because menses has hardly ever been researched. Really, it’s a monthly biopsy of the woman’s genitals.”

“This is basically my goal – to turn Eve’s curse into Eve’s blessing,” she adds.

Finding the funds
Shaviv has a BA in engineering, which she began at the Technion completed at Caltech in California. Her MA in biomedical engineering was completed in Tel Aviv University. She worked for medical device firm Biometrix, where she developed a device that tested tissue, fluid, and blood around the lungs after open heart surgery, but later switched gears to toil with her own inventions at the company she created called GalMedics. It was the second company she founded after GalMedics went defunct. While the clinical trials for the products she developed to combat menstrual pain for GalMedics proved successful, the company could not raise enough funds.

Shaviv took this problem with her when she founded her next company GalsBio, but aimed to solve it by developing a product that could be manufactured and marketed to the masses. She also wanted to catch the eye of top investors and hoped Tulipon would be the product to do it. Shaviv joined femtech conferences, made presentations, and applied to grants through the Israel Innovation Authority. But the funding did not come. Instead, Shaviv turned a crowdfunding campaign through the platform PipelBiz, a company that calls itself the first and leading crowdfunding platform in Israel. The campaign has raised NIS 1.2 million ($392,150) so far with one week left to go before it’s over.

“If we were successful in raising funds traditionally, from VCs or angels, I would’ve done that. But we haven’t been successful so far,” Shaviv says.

Shaviv believes one of the reasons the product is not raising money is because there are so few female investors.

“We have been crowdfunding for three months now. For the moment I have 166 backers for my campaign. Do you know how many women on the campaign are investors? Less than 10 percent,” she says.

“There hasn’t been a new tampon for [almost] 100 years,” she explains, referring to the first patent for a tampon established by Dr. Earle Haas. “If I won’t be able to find funding for this project, women will continue not having a better product.”

She also says it feels like the Israeli government and local high-tech industry appear not to be interested in Israeli femtech. But according to the numbers and Start-Up Nation Central’s Digital Health and Life Sciences Sector Lead Lena Rogovin, the movement is growing — slowly — and piquing the interest of investors.

According to Start-Up Nation Central (SNC) figures, Israeli women-health companies raised $138 million in 2021, out of a total of $2.4 billion invested in healthcare and life science, Rogovin tells NoCamels.

Femtech, a shortened word for female technology, refers to companies that sell and manufacture products and services focused on women’s health. Rogovin says there are currently 106 femtech companies in Israel, with at least half of them focused on digital health and sectors like pharma, medtech devices, and wellness.

“The global femtech industry has consistently underperformed in terms of investment, but the last couple of years has been much stronger than previous ones,” says Rogovin, “Israel will hopefully follow. Despite not enough funding, the femtech ecosystem has shown real growth, in the past years, especially, and now you have Femtech.il community, organizations focusing on gender equity in clinical research and healthcare like NogaFem, more female founders and events around femtech, i.e. Women’s Health Congress. Investors and multinational companies have started looking in this direction as well”

That awareness is important, according to Rogovin, because once you increase awareness “gradually the perception changes.”

“Start-Up Nation Central has supported a number of femtech initiatives. Once that happened, investors who hadn’t previously followed this domain, began to show an interest, and called and asked us questions,” she continues.

“It’s the chicken and the egg theory,” Rogovin adds, “Once you have market education to tell investors more about different opportunities, they will begin to build interest. On the other hand, you also need education for the startup ecosystem to explain business models, product journey, and many other aspects on top of the technological solution itself. When you have more understanding, there is more potential for building a successful company.”

Shaviv is less optimistic. “Last year, we had a boom of investments in all areas of entrepreneurship in Israel. But female entrepreneurs received just two percent of all the money that went to investors,” she says.

But she continues to fight to get her product on the market for the purpose of helping women live a better quality of life.

“The fact that we are in 2022, and women only have pads, tampons, and menstrual cups — three devices to handle their menstruation — for me, it’s shameful. If men were to have the ability to have kids and stand through labor, there would eventually be a machine for it. So this is my goal as an engineer, I’m going to build that machine because I’m sick and tired of hearing about it. I want action. But I also need to raise funds,” Shaviv says.

Photo by Mikhail Nilov from Pexels