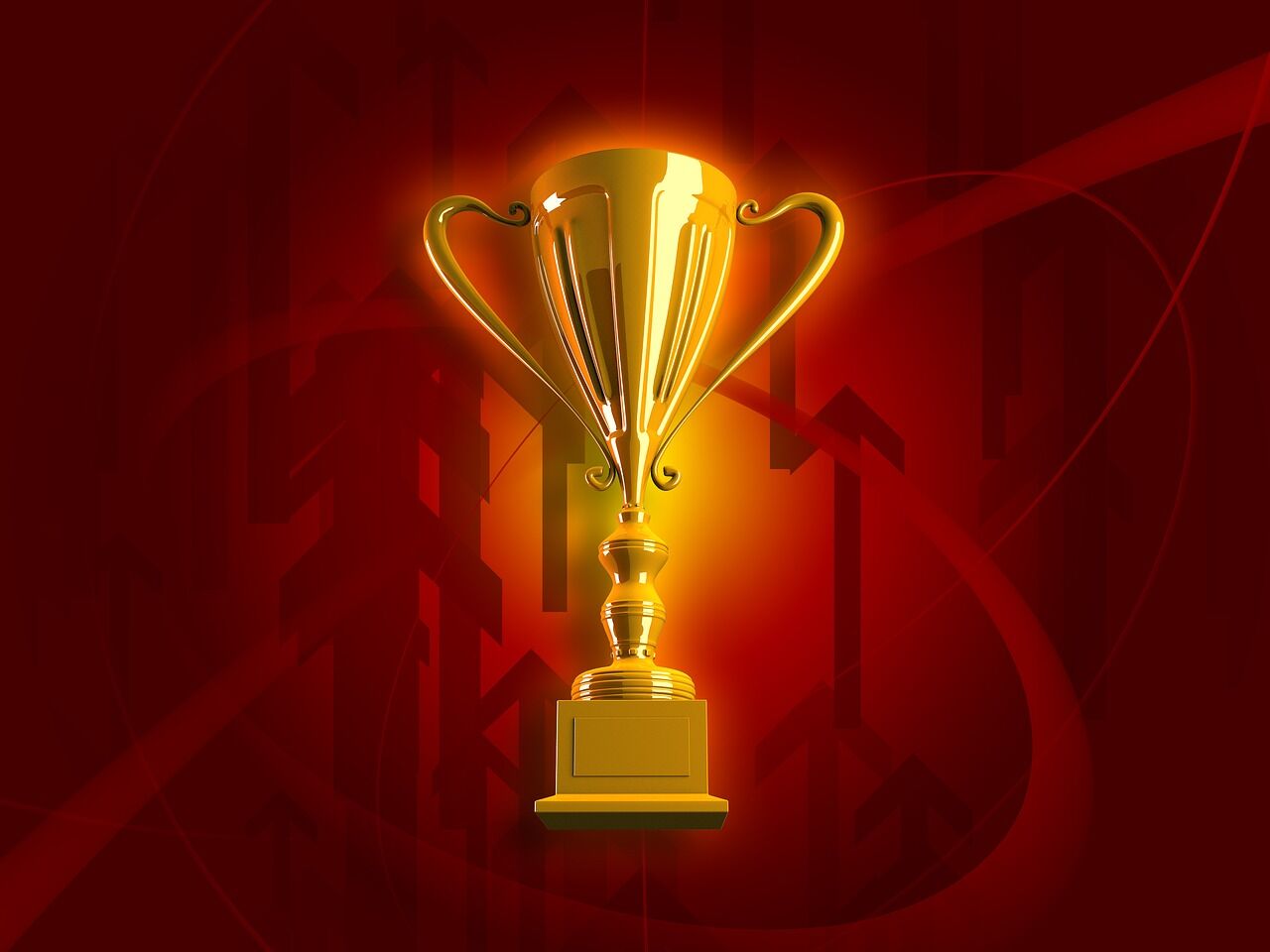 A team of young Israeli acrobatic gymnasts took first place in an international contest last week, after having performed a minutes-long routine that included flips, human pyramids and mid-air splits.

They overtook other young hopefuls from Russia, Portugal, Germany, Kazakhstan and other countries in the 11-17 age-group category.

The World Age Group Competitions serve as a precursor to the Acrobatic Gymnastics World Championships, to be held from July 2 to July 4. They are split into three categories—11 to 17, 12 to 19 and 13 to 20. Each of these is in turn split into five—men’s pairs, women’s pairs, mixed pair, women’s group and men’s group. The four-member Israeli team took the gold in the latter category.

The contest serves as an opportunity for young talents to present their skills on a global stage, as well as to highlight promising future athletes. This year’s competition drew more than 500 gymnasts representing 25 countries.

A video of the winning Israeli team has reached 27,000 views on Facebook, garnering reactions from more than 3,500 people, including many Israelis who proudly lauded their achievement.

Acrobatic gymnastics was developed in Europe in the 1950s, and the first World Championships transpired in Moscow in 1974. The field has been included in the World Games since 1993.