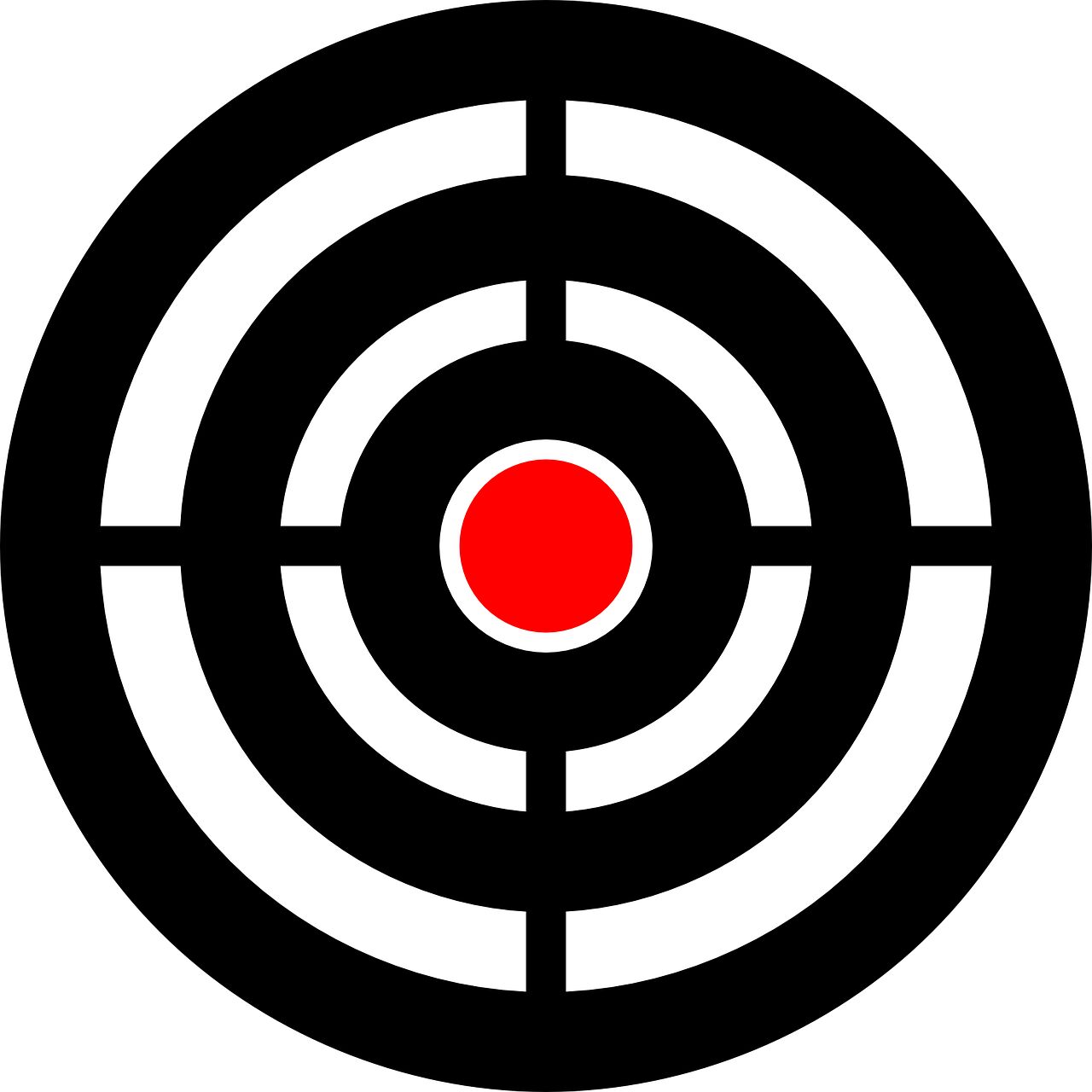 A new video game portraying the Israeli-Palestinian conflict, scheduled for release in December 2021, makes Israel – not terrorists – the bad guys.

Fursan al-Aqsa: The Knights of the Al-Aqsa Mosque “is an Action Game which addresses the Israel x Palestine conflict from a Palestinian perspective, breaking the cliché of portraying Arabs as Terrorists. You will play in missions across Palestine with many objectives to accomplish, epic battles, powerful guns, vehicles to drive and more,” reads the description on Steam, “the ultimate destination for playing, discussing, and creating games.”

Nidal Nijm Games, the developer, aims to influence public opinion, claiming that the game will portray the conflict “in a realistic way.”

“This is the first game in the games industry which addresses such a sensitive topic, in a realistic way, showing the other side of history, which is very unknown by people, mostly here on west, the developer says.

The anti-Israel propaganda game centers on Ahmad al-Falastini, “a young Palestinian Student who was unjustly tortured and jailed by Israeli Soldiers for 5 years, had all his family killed by an Israeli Airstrike and now, after getting out from the prison, seeks revenge against those who wronged him, killed his family and stolen [sic] his homeland, by joining a new Palestinian Resistance Movement called Fursan al-Aqsa: The Knights of the Al-Aqsa Mosque.”

According to one review on the Steam site, “I tested the demo and it ran really fine on my PC. It’s already a positive point because it shows great accessibility. It’s a super fun game…this game is 10 of 10.”

“Too much fun. Your game is very cool,” said another.