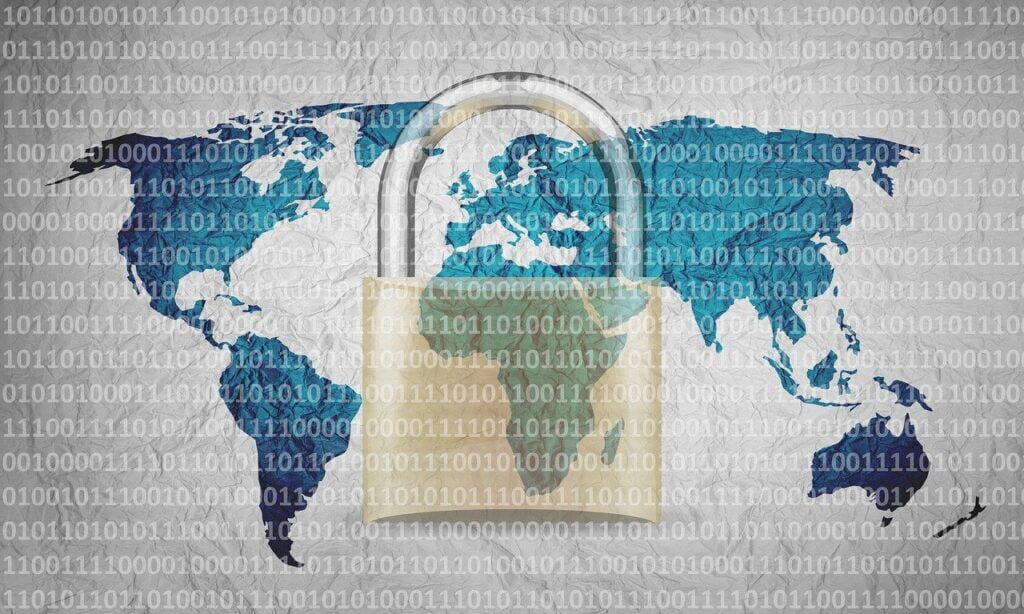 Israeli-British cyber security Kape Technologies announced on Monday that it is buying top virtual private network (VPN) provider ExpressVPN, in a deal worth a staggering $936 million in cash and shares.

The acquisition becomes one of the largest to date of a foreign company made by an Israeli technology firm.

ExpressVPN joins Kape Technologies “to create a premium consumer privacy and security player in the industry,” Kape said in a statement. It also marks a “key milestone” in the fast-growing digital privacy space, positioning Kape “to define the next generation of privacy and security protection tools and services to return greater control over the digital sphere to consumers.”

Kape Technologies CEO Ido Erlichman indicated the need for increased consumer choice and confidence as being a key driver behind his company’s acquisition of ExpressVPN.

“We’ve admired the ExpressVPN team’s relentless pursuit of excellence and innovation and are excited to welcome them to Kape,” Erlichman said. “With ExpressVPN now part of the Kape family of world-leading privacy and security brands – together, we have the vision, talent, and resources to take the industry to the next level. Controlling one’s digital presence is at the forefront of every tech consumer’s mind now, and Kape is more committed than ever to innovating and delivering the tools Internet users need to protect their data and rights. Kape is now synonymous with taking control of your digital experience.”

Kape has more than doubled the number of consumers that it will be serving as a result of the acquisition, from almost three million to currently over six million. The companies will bring together a global team of more than 700 to further support them and help drive innovation for future product offerings.

This latest purchase represents Kape’s third acquisition in the past two years, although it dwarfs the other two by an order of magnitude in scale. Earlier in 2021, it acquired Israeli firm Webselenese, a company that has developed a data-driven platform for producing content in the privacy and cybersecurity sector, for $149.1 million in cash and shares. In late 2019, the company, part of the Teddy Sagi Group, acquired US encrypted solutions firm PIA for $127.6 million

Established in 2009 as one of the leading VPN providers, ExpressVPN has witnessed a compound annual growth rate of 35.1 percent over the last four years, taking advantage of people’s increased awareness of the need to enhance their digital security, while providing consumer-friendly data privacy. It has played a central role in transforming VPNs from a nice technology to an essential privacy tool as the threats from hackers and companies looking to mine data has increased exponentially.

ExpressVPN’s technology allows consumers – both private and large organizations – to alter their IP address, using a bank of servers in more than 94 locations, which wipe all content when they are restarted, almost entirely masking the user’s online presence. The service can be used on Windows, Mac, iOS, Linux, routers, and browsers, and an individual customer can use Express VPN on up to five separate devices.

“The ExpressVPN team is delighted to be joining the Kape Technologies family. It was essential to us that anyone we teamed up with shared our strong fundamental commitment to user privacy, and Kape has demonstrated that in spades through its family of brands. With access to greater capital and resources as part of Kape, we’re excited to be able to accelerate our product development, deliver even more innovation to our users, and protect them from a wider range of threats.” Express VPN cofounder and CEO Dan Pomerantz said.

Kape
Erlichman was enthused about the potential for the future of cybersecurity following Kape’s acquisition of ExpressVPN. “With new technology and threats arriving every day, we need to innovate faster than ever to keep Internet users safe. Our brands have been on the vanguard of the industry for over a decade, and together we’re going to continue setting the standard for privacy online for years to come.”

ExpressVPN will continue to operate as an independent service, with its existing global team and leadership, including its two co-founders and co-CEOs.

Over the past decade, ExpressVPN has developed new solutions that “anticipate the needs of modern internet users and advance the state of private technology,” the company said. This includes developing Lightway, a modern consumer VPN protocol (open sourced in August 2021) and designed to deliver privacy, performance, and simplicity, creating TrustedServer, advanced VPN server technology architected for greater security and reliability. Its privacy innovation of RAM-only servers has been adopted by the industry as the standard for servers, and co-founded and chaired the VPN Trust Initiative (VTI) together with the Internet Infrastructure Coalition and other industry players.

In addition, the group has launched the VTI Principles —shared guidelines for responsible VPN providers, worked with the ioXt Alliance to expand its security certification to cover VPN apps, helped to set and formalize industry standards, and established the ExpressVPN Digital Security Lab, an independent research arm that conducts high-quality, original research to empower consumers with information about
digital rights.

While the company has revenues and subscribers that continue to rise, the company has also experienced its fair share of controversy. The Financial Times reports that in 2017, ExpressVPN accused Apple of choosing to “side with censorship” after its app was one of a number of VPN services to be removed from the iPhone maker’s Chinese online store. Apple said at the time it had been “required to remove some VPN apps in China that do not meet . . . new regulations.”