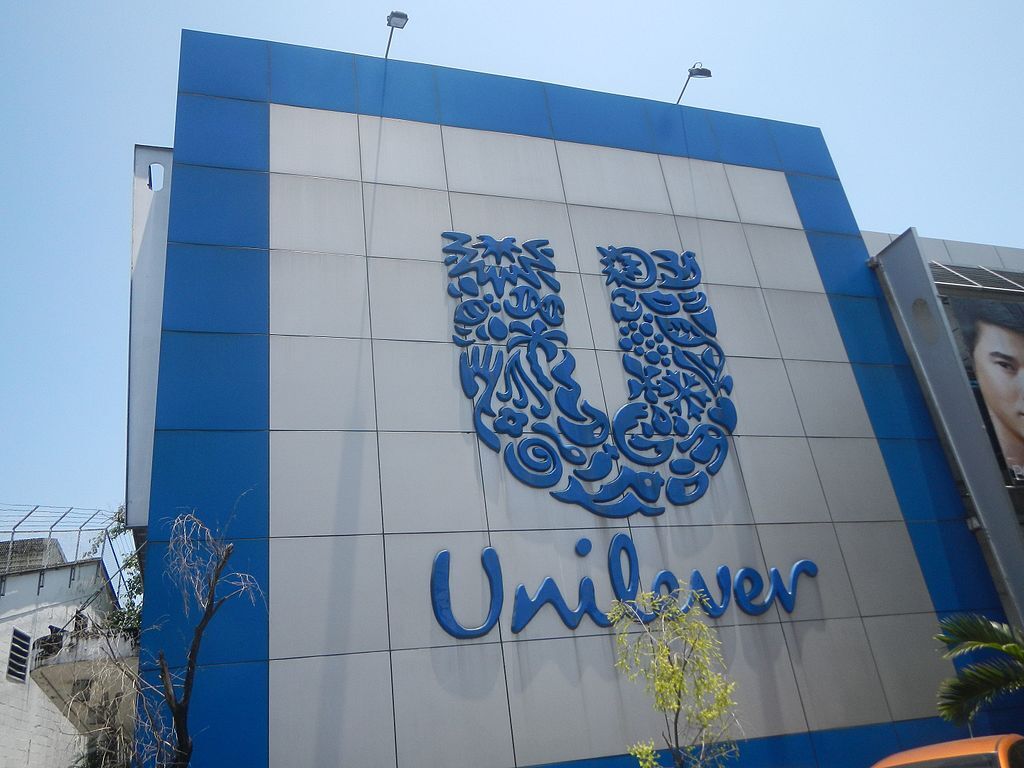 Unilever’s stock has plunged 20.7% in the six months since it informed Avi Singer, the owner of Ben & Jerry’s Israel, that his contract was over unless he stopped selling the company’s ice cream in Judea and Samaria.

That amounts to a $26 billion loss, according to Channel 12 News, which first reported on the story.

The loss stems from the withdrawal of investments, holdings and pension funds by dozens of U.S. states who have anti-boycott laws in place, such as New York, Illinois and Texas.

“This is a tremendous boost to the dogged struggle I am waging these days against Unilever’s unfounded demand not to see ice cream in all parts of Israel,” said Singer, according to the report.

The ice-cream manufacturer announced in July that it would be ending sales of its ice cream in “occupied Palestinian territory.”

The decision sparked backlash both from the Israeli government and Jewish organizations worldwide, with Israeli Prime Minister Naftali Bennett stating that Ben & Jerry’s had “decided to brand itself as anti-Israel ice-cream.”

Bennett took the matter up with Unilever CEO Alan Jope, telling him on July 20 that the Jewish state was taking the move very seriously and warning that there would be “severe consequences. … [Israel] will take strong action against any boycott directed against its citizens.”

Israeli Ambassador to the United Nations Gilad Erdan announced the same day that he had written to 35 U.S. governors noting that the decision by Ben & Jerry’s violated individual states’ anti-BDS legislation.

“It doesn’t pay to boycott Israel,” tweeted Israeli Interior Minister Ayelet Shaked in response to the news of Unilever’s loss, quoting the book of Genesis: “I will bless those who bless you, And I will curse him who curses you.”