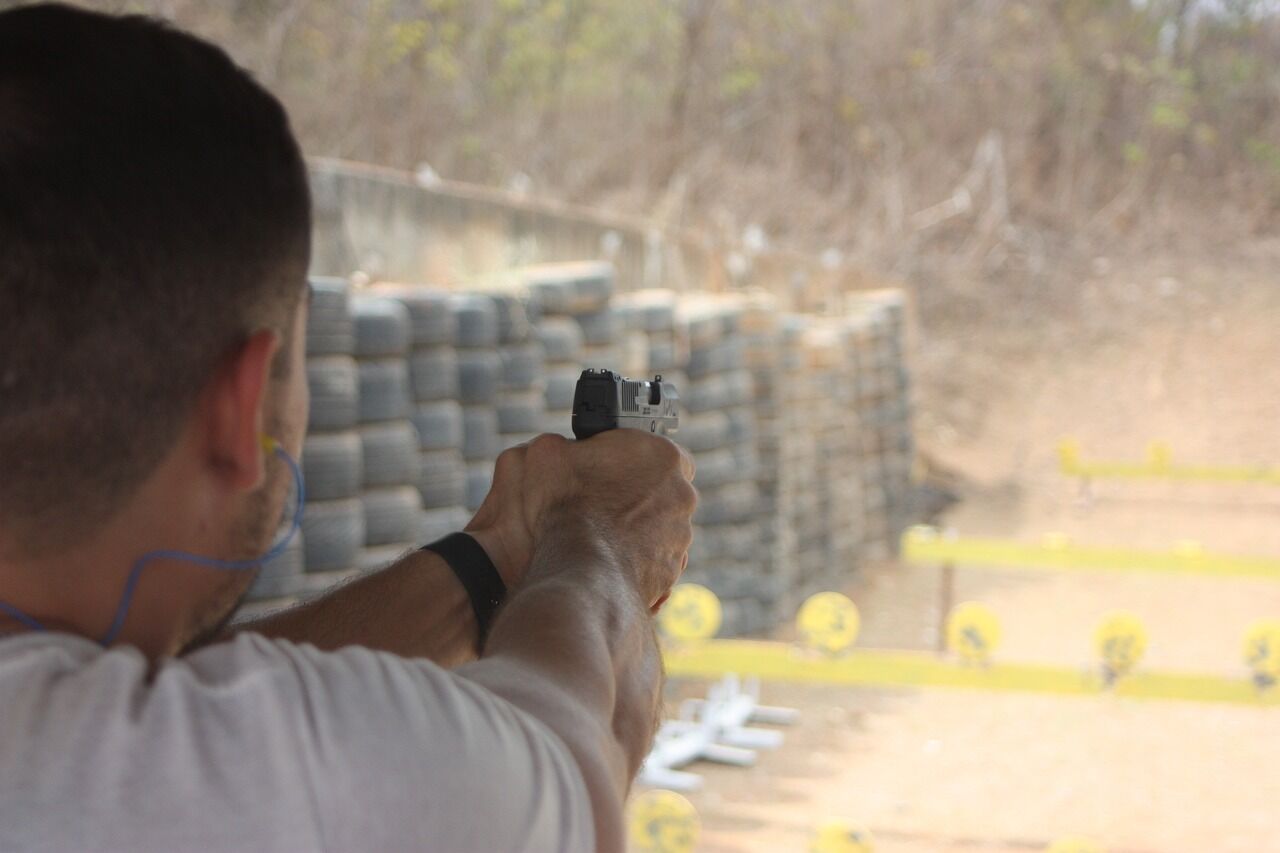 Matthew Dolloff, the man who is charged with fatally shooting a Trump supporter in the head on Saturday in Denver, is a far-left extremist who has been involved in left-wing protests for years, according to Dolloff’s own Facebook posts and statements by a former girlfriend.

She said, however, that “he shares a lot of the same views.”

According to his Facebook profile, Dolloff is an atheist and member of the Democratic Party. He studied political science at the University of Colorado Denver, operated Lavender Moon Farm, and sold honey at local gun shows.

On June 11, 2016, Dolloff said on Facebook, “Ran into a Trump supporter with a Trump Button on their shirt. Told them i like their im a racist button. They had nothing to say. #f–ktrump.”

Dolloff also posted a large number of photos from Occupy Denver on his Facebook page. In one photo, he is seen raising his fist above the crowd while holding a folded U.S. flag.

His ex-girlfriend said that Dolloff “was heavily involved with Occupy Denver/Wall Street.”

She and Dolloff got involved in Occupy Denver in the movement’s early days in 2011 and continued attending protests over the next two years. “We were there pretty much all the time,” she said.

There has been speculation that the “Space Invaders” tattoo on Dolloff’s wrist is related to Antifa.

However, an examination of his Facebook page indicates that the tattoo is associated with a music company he worked for in 2012 called the Sub.mission Agency.

Dolloff has been arrested and charged in the fatal shooting of Lee Keltner at a Patriot Muster rally outside Denver’s Civic Center on October 10.