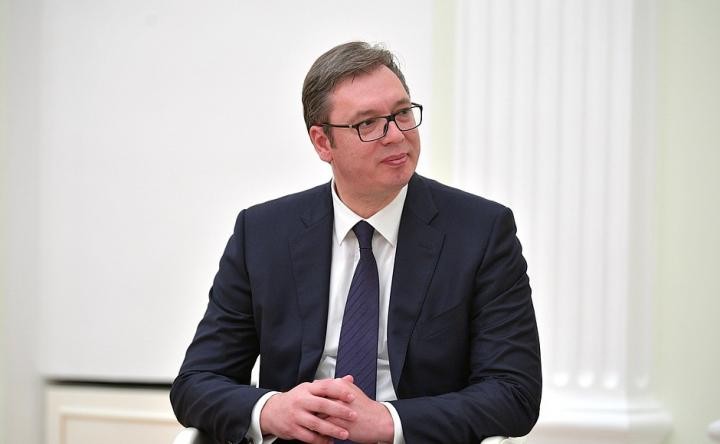 Serbian President Aleksandar Vucic spoke on Sunday at the AIPAC Policy Conference in Washington, DC and announced that his country plans on opening a diplomatic mission and an economic office in Jerusalem.