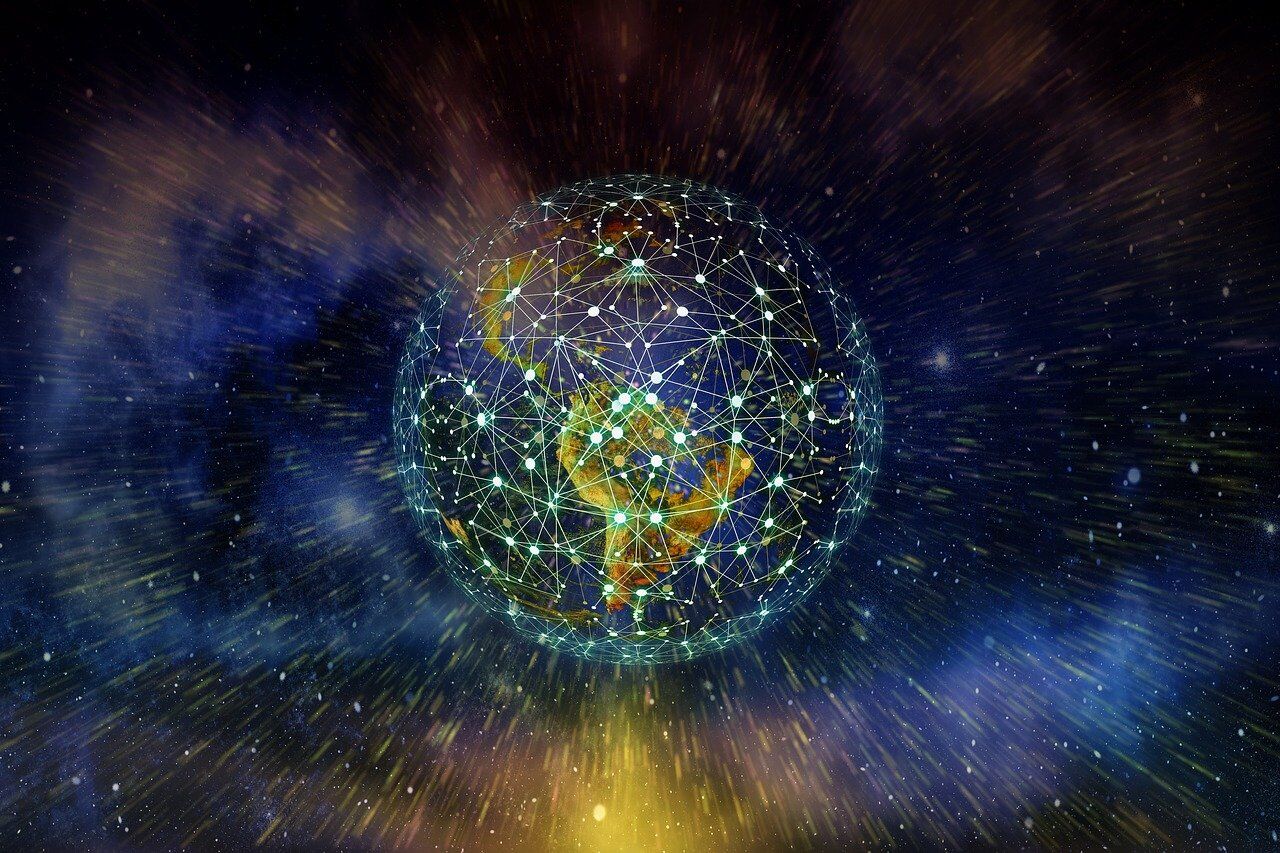 Tide is turning as Israel’s startups attract billions of dollars in foreign investment.

Israel’s hi-tech sector is going green. The Startup Nation already leads the world in cyber and fintech, but the focus is now shifting to climate issues.

From turning food waste into plastic cups to spotting forest fires from space, from dyeing to textiles with algae to replacing bees with robots, Israeli companies are exploring every conceivable way to protect our planet.

They’re attracting billions of dollars from foreign investors who five years ago saw sustainability as a side issue.

Not only that but the IDF – where many of Israel’s best brains come up with the country’s best ideas – is now actively encouraging its soldiers to look at climate technology (climatech).

Israel currently has 700 startups addressing climate issues – that’s one in seven of all its startups – and 400 of them gathered last week for the inaugural PLANETech conference in Tel Aviv.

Ten of the best have been chosen to attend COP27, the United Nations Climate Change conference, at Sharm El Sheikh, Egypt, in November.

“The future is actually happening now,” Uriel Klar, director of PLANETech, tells NoCamels. “It’s no longer a small niche. It’s mainstream and the best entrepreneurs and investors are interested. Those who are not part of climatech are being left behind.

“Israel is a central location for great climatech startups and innovative technologies that are already reducing greenhouse gas emissions, and supporting the adaptation to climate change. And it’s clear that the Israeli ecosystem will generate hundreds of more startups that will help fight climate change.”

Israel is at the forefront of developing clean energy systems, climate-smart agriculture, alternative proteins, sustainable mobility and transportation, environmentally efficient water infrastructures, and much, much more.

It’s climatech startups have raised $2.5 billion in investments so far this year and six of its unicorns (companies with a billion dollar valuation) are in the climatech field – Tomorrow.io, Veev, Wiliot, Augury, Optibus, Via and StoreDot.

“Our goal was to bring the best tech investors in the world to Israel,” says Klar. “And that was a bit tricky, because we had to convince them that there was something to see.

“But we managed to get five out of the top 10 climate investors in the world to see these companies for the first time, as well as over a dozen other very, very successful investors from the field.”

He says there’s a real shift in opinion and a growing appreciation that climate issues are critically important.

“There were IDF people who command some of the top units at the conference. They’re building the next generation of Israeli hi-tech. Climatech is what they want their soldiers to be doing after they graduate the army instead of building yet another cyber or fintech company.”

Here’s just a flavor of how Israel is addressing climate change, from some of the many startups at the PLANETech event.

SolarGik tilts solar panels throughout the day with a “smart tracker” so they catch more sun, and produce up to 25 per cent energy than standard, fixed panels.

SeeTree uses drones, planes, satellites and other data sources to measure the growth of trees planted for carbon credits, as a quick and effective alternative to workers literally putting a tape measure round a tree trunk.

Feelit detects leaks and blockages in the pipes carrying steam for heavy industry, using nano-sensors that attach like a sticking plaster.

Refurbished Smartphones Revolution buys used phones to refurbish and sells them on.

Criaterra has developed an eco-innovative manufacturing process to make tiles and other building materials that don’t need to be fired in a kiln – a huge drain on fossil fuel reserves – and which can be recycled.

TSL is launching a network of tiny satellites, barely bigger than a shoebox, that detect forest fires from space.

Augury can tell whether a machine is working properly by listening to its vibrations, and comparing them, with AI, to other similar machines.