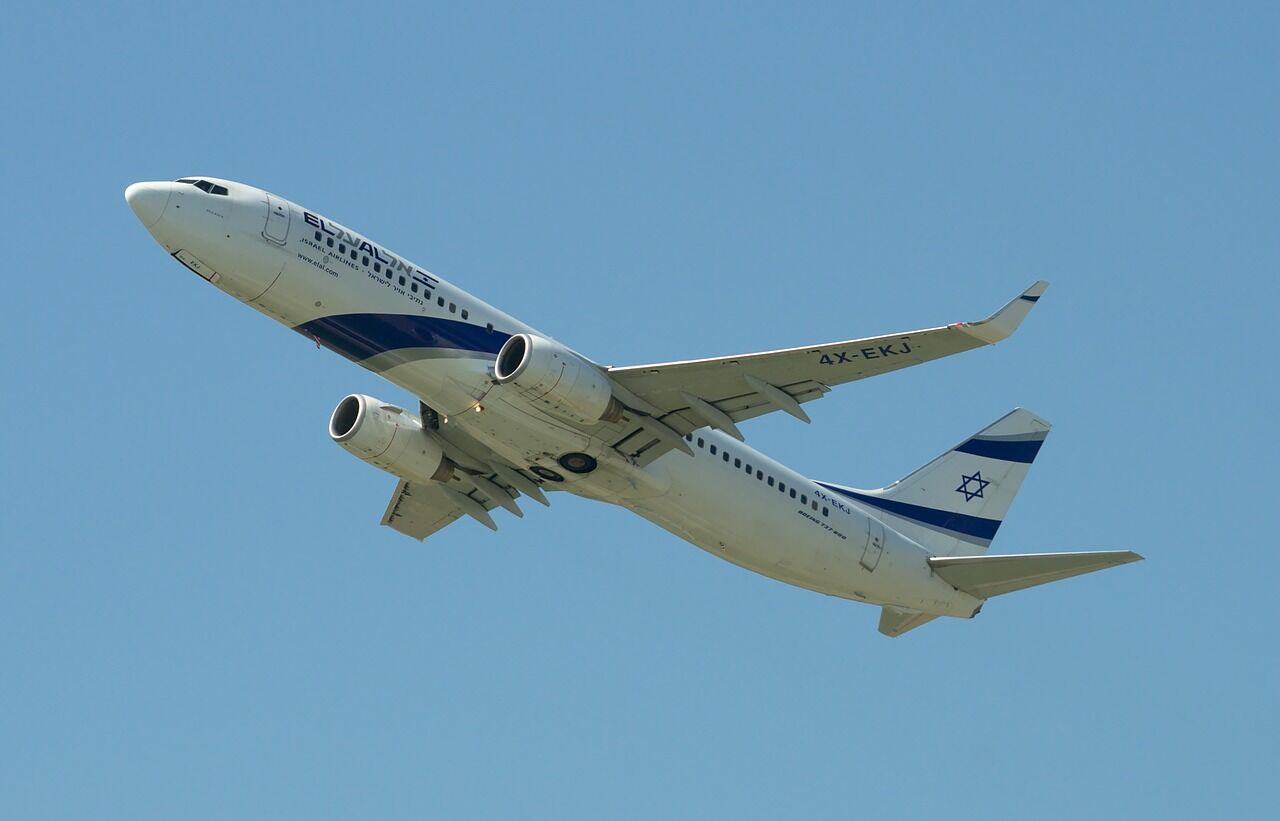 As Israeli civilians reel from unprecedented rocket barrages aimed at Israel’s central cities and Israeli Air Force strikes in the Gaza Strip intensify, a spokesman for the Hamas terror group warned on Thursday that airlines would be placing their passengers in danger if they continue flights to Ben Gurion Airport.

“International airline companies [should] immediately cease their flights into any airport in occupied Palestine,” Abu Obeida said in a statement.

“We tell the enemy: your airports and every point from northern Palestine to its south is in the reach of our rocket.”

Hours later, Hamas made good on that threat by aiming rockets at both Ben Gurion International Airport near Lod, and Ramon Airport in Israel’s Negev desert.

A video posted on Twitter Thursday afternoon shows passengers waiting for departing flights at Ben Gurion scrambling for shelter after a Hamas rocket was aimed at the airfield.

In response to that change, Hamas fired an Ayyash rocket aimed at the southern airfield, as well as Ben Gurion Airport.

Although the rocket missed, officials from Ramon Airport announced that they are temporarily suspending all operations.

Abu Obeida said Hamas is now using a new model of rocket that has a 250 kilometer range and can strike anywhere in Israel.

The rocket is called the Ayyash 250, in honor of Yahya Ayyash, Hamas’ one-time chief bombmaker who is widely credited for developing the terror group’s suicide bombing strategy.

This week, Israel and Gaza-based terrorist groups engaged in the heaviest exchanges of cross-border fire since 2014’s Operation Protective Edge.

Hamas and Palestinian Islamic Jihad have fired some 1,400 rockets into Israel since Monday, often in bursts of 100 or more in a short period of time to overwhelm the Iron Dome missile interception system.

Rockets fired from Gaza have killed seven Israelis, including a 5-year-old boy, a father and daughter, and an Indian national who worked as a caregiver for the elderly.

The Israeli Air Force has struck some 650 targets in Gaza, assassinating a number of high-ranking Hamas and Islamic Jihad figures as well as command posts and weapons manufacturing facilities.