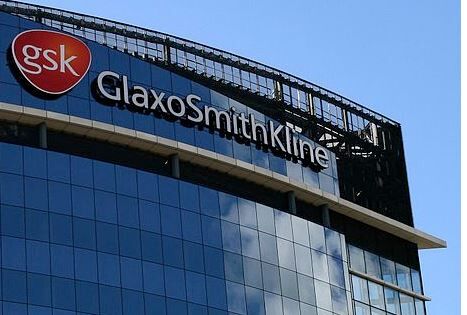 One vaccine is being developed by the British firm GlaxoSmithKline (GSK) in collaboration with the multinational firm Johnson and Johnson, and the second vaccine is being produced in a partnership with French pharmaceutical giant Sanofi.

The vaccines are still in the first stages of testing and are not expected to be approved for use until mid-2021, the report said.

Israel already signed contracts with the American firms Pfizer, which is expected to start supplying millions of doses of vaccine beginning as early as December, and Moderna, whose vaccines should reach Israel early in 2021.

Last week Israel also signed a contract for millions more doses of a coronavirus vaccine made by the British company AstraZeneca in partnership with Oxford University.

The first GSK vaccine is already in stage three trials, based on a unique technology that uses plant cells to create a protein used for the vaccine, while the second, being developed with Sanofi, will start phase three testing at the end of 2020, the report said.

Speaking to reporters during a tour Thursday of a new a logistical center east of Tel Aviv, where the vaccines will be received, stored and distributed once they arrive in Israel, Prime Minister Benjamin Netanyahu said Israel was “on its way out of the pandemic.”

“It will take a few months, and we need the citizens’ cooperation. Millions of vaccines are on the way. Every citizen will be able to get vaccinated more than once,” Netanyahu said. “There is no logistical limitation on their preservation, freezing, and distribution. This is very important news ahead of the end of the pandemic in the State of Israel.”

In the past day, the Ministry reported 1,069 people tested positive for the virus. The number of Israelis hospitalized with coronavirus rose to 512, with 294 listed in serious condition and 112 of those connected to ventilators to help them breathe.

The death toll since the beginning of the pandemic stands at 2,827, with 89 people succumbing to the virus in the past week.