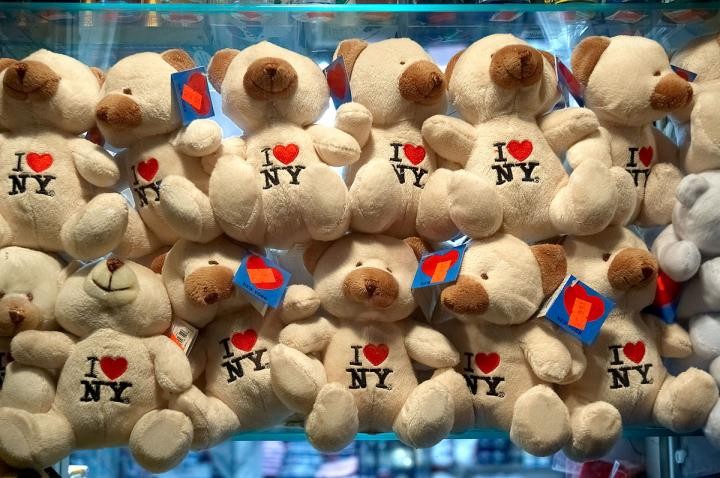 Milton Glaser, designer of the iconic I (heart) NY logo and co-founder of New York Magazine, died on Friday, which was his 91st birthday. Shirley Glaser, Milton’s wife, told The New York Times that the cause of death was a stroke and renal failure.

In 1954, Glaser and other Cooper Union alumni formed Push Pin Studios where he created designs that began bringing professional attention to his work.