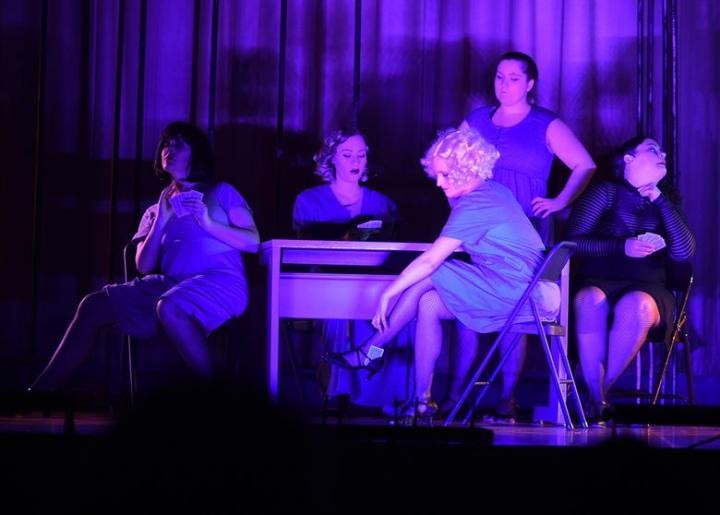 ROXIE MUSIC: The energetic musical “Chicago” comes to Jerusalem this week in Starcatcher’s production of the Broadway hit. Director Yaeli Greenblatt told Haaretz that “Chicago” is a personal favorite of hers, but also that the timing of the show, which runs from Thursday through March 21, is significant. “The themes are relevant today in terms of an obsession with celebrities or the media as a fake thing you can’t trust and corruption in the justice system,” Greenblatt, whose father is from New York, told Haaretz. While in this election year people are even more preoccupied with these issues, she noted the beauty of the show is that “we get to think about them in a setting that’s fun and beautiful and sparkly.” The principal members of the cast are Rachel Wagner Rosenzweig, Adva Sabag, Alon Aviv, Howie Metz and Shlomit Leah Kovalski. For tickets, call 02-620-3463.