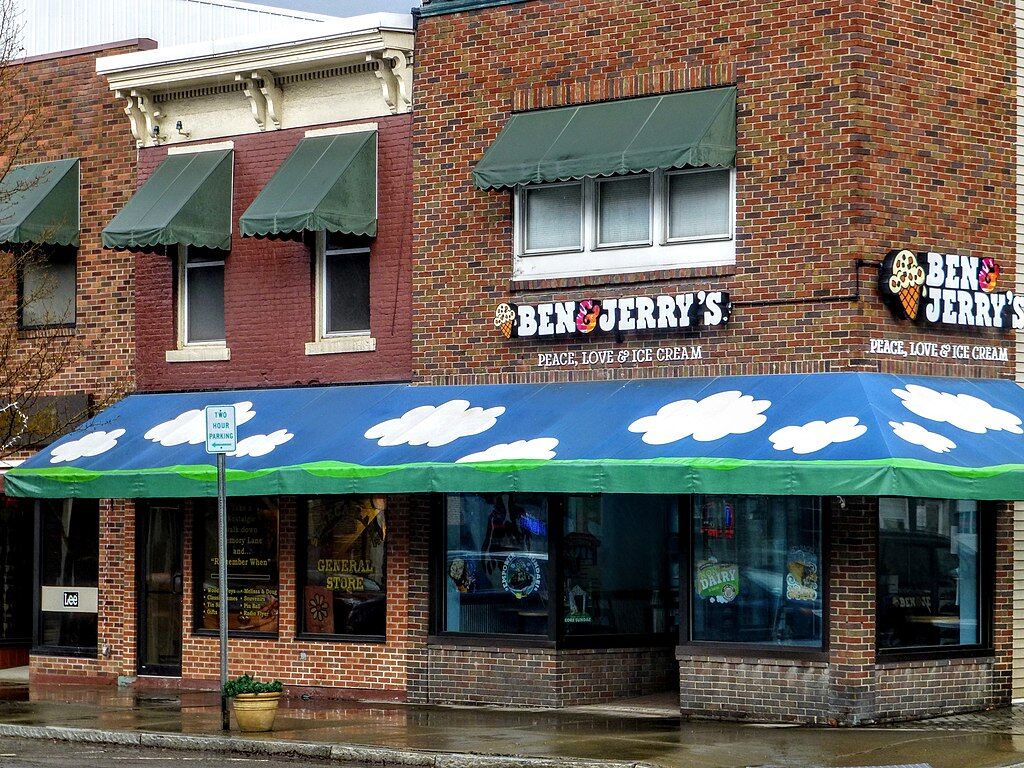 A group of 1,000 Israeli students sent a letter to Ben & Jerry’s accusing it of “illegally” occupying lands in Vermont belonging to native American tribes, and charged the ice cream giant with hypocrisy in singling out Israel for its “alleged occupation” of Palestinian territory.

“We have concluded that your company’s occupation of the Abenaki lands is illegal and we believe it is wholly inconsistent with the stated values that Ben & Jerry’s purports to maintain,” the letter to Ben & Jerry’s chairperson, Anuradha Mittal, said.

“Ironically, in July of the last year you announced that you would discontinue the sale of your products in Israel because you object to the Jewish State allegedly occupying Palestinian territories,” the letter, which was backed by the Shurat HaDin legal center for human rights, said.

The students called on the ice cream company to immediately evacuate the properties “it occupies” in South Burlington, Waterbury and Saint Albans and “return them to the Abenaki people.”

“Your company has no right to these stolen territories,” the students and academics wrote.

“Justice and morality must begin at home,” they wrote. “Justice, morality and boycotts are not just slogans and antisemitic weapons for your food company to point at the Jewish community in Israel.”

The Cherry Garcia maker’s “blatant hypocrisy has now been revealed by these Israeli students,” she said.

Ben & Jerry’s on Monday took its parent company Unilever to a federal court in New York in a bid to stop the sale of its Israeli operations to local franchisee, Avi Zinger, saying it would harm their brand.

The sale would enable the continuation of Ben & Jerry’s operations in Judea and Samaria, which the ice cream company hoped to end in July 2021 because it was “inconsistent” with its values.

Ben & Jerry’s announcement that it would no longer offer its products “in occupied Palestinian territory” was hailed as a victory for the BDS movement.

But the blowback was massive, and prompted Unilever’s stock prices to plunge, with losses estimated at around $26 billion. Several U.S. states divested their pension funds from Unilever in line with anti-BDS laws — totaling an additional $1 billion.

Unilever’s sale to Zinger, announced in June, angered Ben & Jerry’s board members who said that it violated the terms of the takeover deal struck with it. Board members of the woke ice cream company revealed last week that Unilever had failed to pay their salaries, which they said was a “pressure tactic” to drop the case against it.

In 2012, Vermont formally recognized the Abenaki Nation, which has existed on its land for 12,900 years.