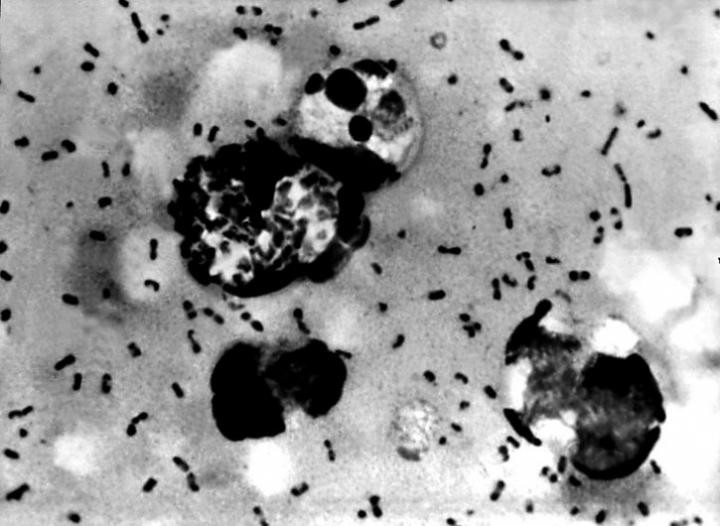 More than 350 years ago, a plague took a deadly toll on Hamburg, Germany. As the High Holidays approached, fear and panic set in and many of the city’s Jewish families fled.

Among them were Glikl and Hayyim Hamel, successful Jewish merchants who left with their three young children, including an 8-week-old daughter. En route to Hayyim’s parents, they spent time with relatives in Hanover, where some locals came to suspect their oldest daughter, 4-year-old Tsipor, was infected. Despite their assurances that she wasn’t ill, Glikl and Hayyim were forced to banish Tsipor and her caregivers to another town and were only allowed to visit from a distance.

YOUR PERSONAL HOME ARCHITECT. CLICK HERE FOR A SPECIAL OFFER