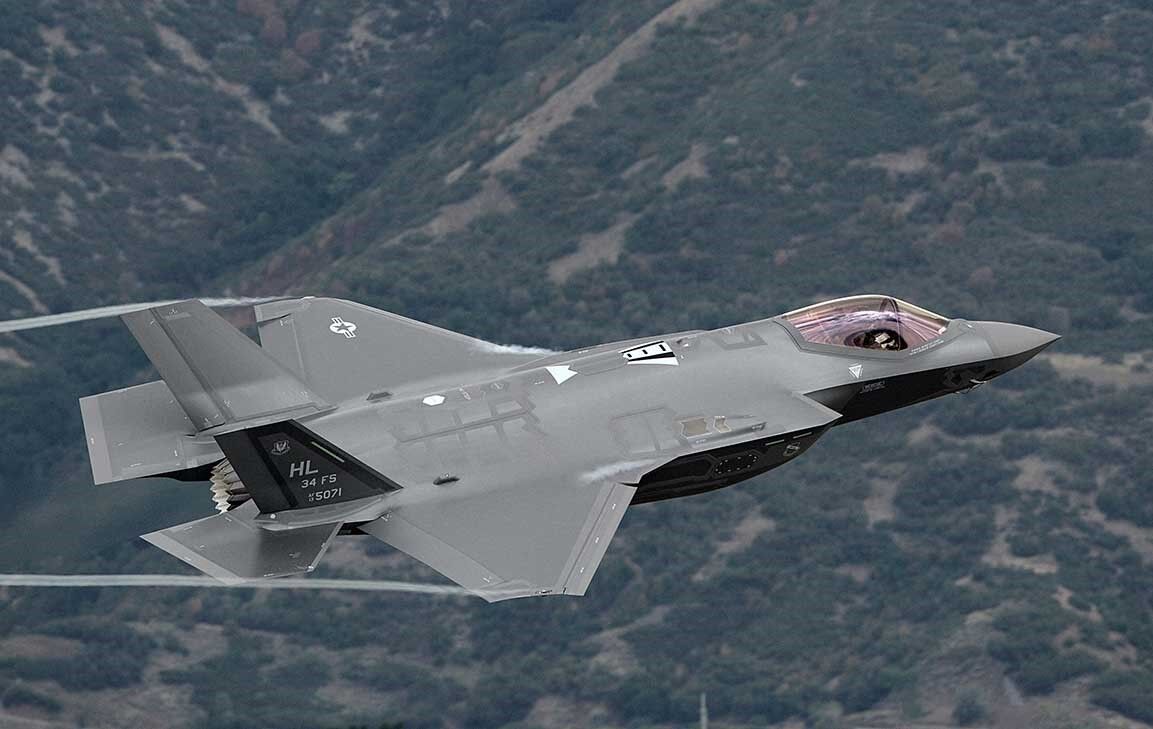 If the deal goes through, the UAE would be the second country in the Middle East after Israel to have the advanced fighter jets.

The deal, which must be approved by Congress, would reportedly be worth $10.4 billion.

If the sale is completed, the UAE would be the second country in the Middle East after Israel to have the advanced fighter jets.

The pending deal comes in the wake of the Abraham Accords, signed on Sept. 15, which officially normalizes relations with Israel, the UAE and Bahrain.

Israel initially expressed objections to such a sale due to Israel’s Qualitative Military Edge in the Middle East as required by U.S. law. Following recent assurances by the Trump administration and a trip last month to Washington by Defense Minister Benny Gantz to discuss the matter, Israel approved America going through with the sale.

“This technology would significantly change the military balance in the Gulf and affect Israel’s military edge. The F-35 Joint Strike Fighter is a game-changing stealth platform boasting advanced strike capability and unique sensor technology,” said Engel in a statement. “The export of this aircraft requires very careful consideration, and Congress must analyze all of the ramifications. Rushing these sales is not in anyone’s interest.”