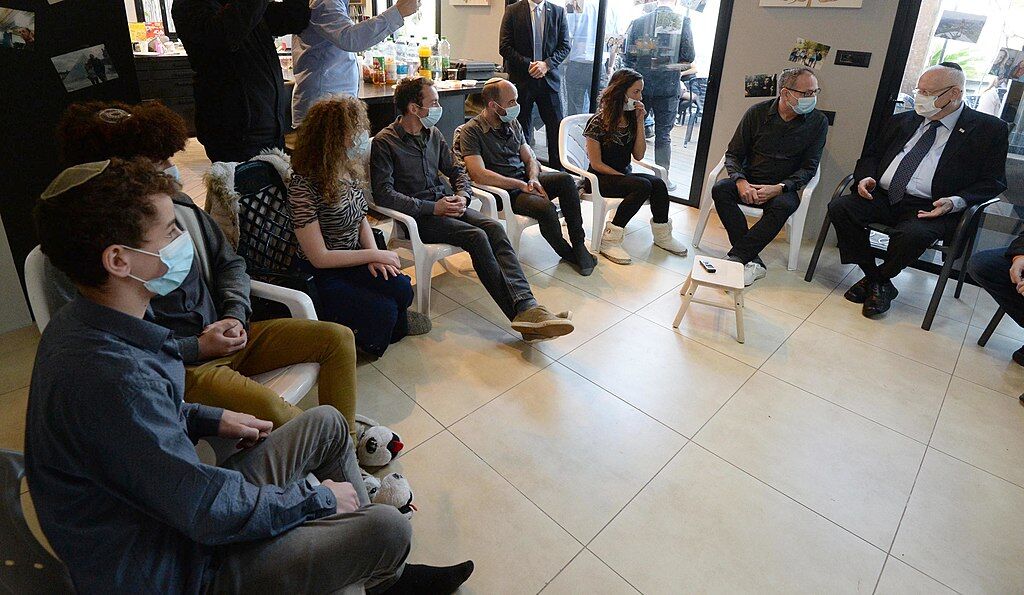 Included among the units are over 100 in Tal Menashe, the home community of the late Esther Horgan, who was killed by a Palestinian terrorist on Dec. 20.

Jewish relatives who have seen their loved ones murdered often show remarkable discipline and resilience, expressing the sentiment that no revenge should be taken but only more building on Jewish land.

U.S. Ambassador to Israel David Friedman repeated Benjamin Horgan’s desire in a condolence visit to the Horgan family on Dec. 29. He said that the only proper response to the Palestinian terrorist who murdered Esther was to expand her community of Tal Menashe.

Muhammad Cabha, the terrorist who murdered Horgan by smashing her head with a rock, told Shin Bet interrogators that he “decided to carry out a terrorist attack after he was influenced – inter alia – by the death of a security prisoner he knew, Kamal Abu Wa’er,” who died in prison from cancer.

Abu Wa’er, who was serving six life sentences for involvement in the murder of at least four Israelis, recently died of cancer in prison.

During his illness, the PA and Fatah launched an incitement campaign citing top officials who falsely claimed Israel was denying him proper treatment, and once Abu Wa’er had died, they intensified the libel that his death was caused by “deliberate medical neglect.”

Over 200 units are also slated for Rehalim and in Nofei Nehemia, pursuant to providing regular status for the community.