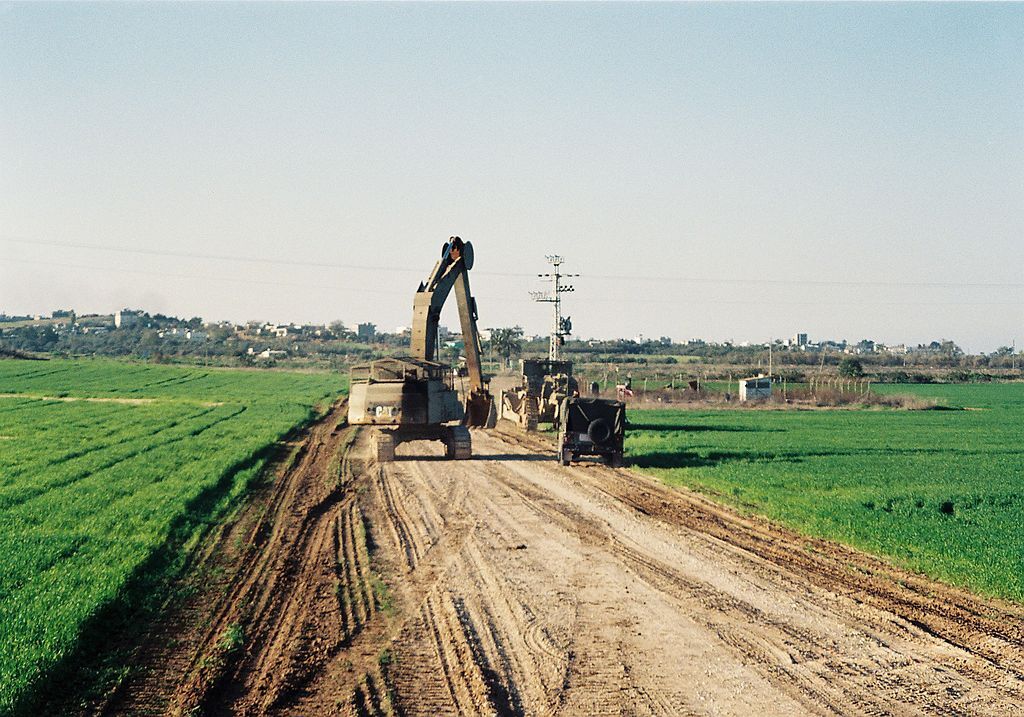 Shots were twice fired at separate engineering vehicles in an hour’s time at an IDF bulldozer adjacent to the security fence in the Gaza Strip on Wednesday.

The vehicle was damaged but no one was hurt. In response to the shooting, an IDF tank targeted a Hamas military post in the southern part of the Strip.

Shortly after the first firing, another shot was fired at an engineering vessel on the western side of the perimeter fence in the southern Gaza Strip. In response to the shooting, an IDF tank attacked two more Hamas positions near the firing point. There were no casualties.

Palestinian sources reported that IDF bulldozers were operating this morning east of Khan Yunis in the Gaza Strip and on the Palestinian side of the fence. It was also reported that leaflets were being distributed calling on farmers to move their crops beyond 100 meters from the fence.

Since Hamas took control of the Gaza Strip in 2007, Israel has born the brunt of ongoing terror attacks from the coastal enclave.

In 2016, Israel began constructing a massive underground wall to prevent Hamas from building terror tunnels into Israel, which the group planned to use to carry out attacks and kidnap Israeli civilians and soldiers.