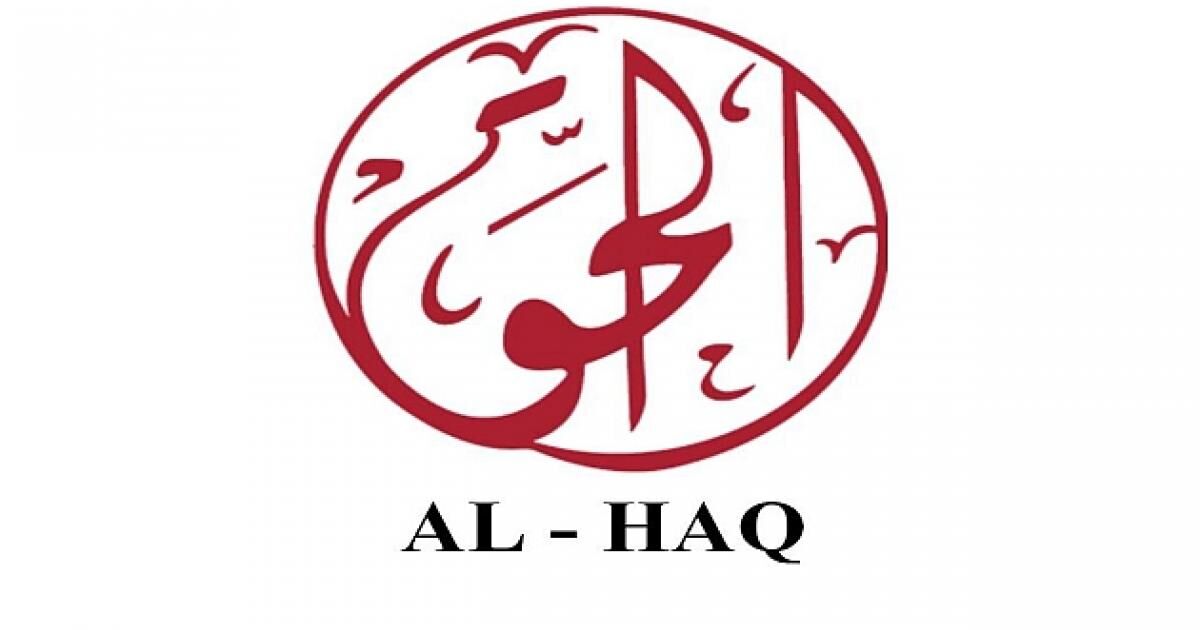 That organizations like Al-Haq, Addameer and the Palestinian Centre for Human Rights totally ignore the plight of Palestinian Christians reveals their true nature.

Recently, an Arab Christian gynecologist, Dr. Salamah Qumsiyeh, was brutally attacked in Bethlehem. His assailant attempted to slash his wrists (there is a video that documents the wounds the doctor sustained—it is not for the faint of heart). This was the second attack on a physician in the Palestinian territories within a year.

The internet site Jihad Watch, which is run by a former resident of Beit Jalah (a Christian town neighboring Bethlehem) who was until recently an anti-terrorist investigator at the State Department, claims the attack was committed by Khadr Odeh from the Aida refugee camp. Odeh is a gang leader with close links to the Palestinian Authority security apparatus. The motive appears to have been alleged malpractice involving the physician’s treatment of the assailant’s wife.

Qumsiyeh admitted, in a short interview from his hospital bed, that he knew his attacker, but did not name him, probably out of fear. His brief remarks mostly comprised a plea to the P.A. to take action.

According to Jihad Watch, Odeh and his gang have committed a spate of attacks on Christians in the Bethlehem area. The head of the P.A.’s Bethlehem District acknowledged Odeh’s involvement in four brutal attacks in the past year, but did not mention that the victims were all Christians. The official P.A. and PLO line is that all Palestinians are treated equally and that brotherly love prevails between Muslims and Christians in the Bethlehem area and elsewhere.

There are, of course, two sides to every story. The question is whether the many “human rights” organizations covering Israel and the Palestinians—probably the highest density of human rights organizations in the world relative to the size of their beat—investigated these claims.

An internet search revealed that no organization other than Jihad Watch covered the attack on Qumsiyeh or the allegations of systematic maltreatment of Christians in the Bethlehem area, where Christians are now a minority. The search only revealed the “occupation forces’” alleged attacks on Christians several years ago.

The Israeli “human rights” organization B’Tselem takes its name from the biblical verse stating that man is made in God’s image. While the organization’s self-declared aim is to cover Israeli violations in the “occupied territories,” still, it must surely acknowledge that Christian Arabs are also made in His image. The possible violation of their rights should be a matter of concern to the group.

The answer is simple: Not only were there no other investigations, but no mention was made of either these grave incidents or the claims that the P.A. is complicit in attacks on Arab Christians.

Checking all the Palestinian human rights organizations is far beyond the scope of a short article. The Palestine Human Rights Organizations Council lists 12 of them. We’ll make do with the best-known ones.

An internet search revealed that the venerable organization Al-Haq (founded in 1979) did not investigate, condemn, or even mention the incident. A search for the terms “Christian” and “Christians” on its website was no more fruitful.

The name of Addameer, an organization closely linked to the Popular Front for the Liberation of Palestine, means “conscience” in Arabic. Despite its name, this “human rights” organization has few moral qualms about multiple brutal attacks by a well-known gang leader with Islamist tendencies. Like Al-Haq, Addameer made no mention of these incidents. No condemnation, no investigation, no call upon the P.A. to look into them.

A symbol long associated with the exercise of justice in an impartial manner, the scales (al-mezan), is the name of another Palestinian “human rights” organization. Justice, in this organization’s worldview, does not apply to the small and diminishing Christian minority in its midst. Here too, there was no mention made by this organization of the incidents.

Its press releases instead noted the “landmark” decision of the International Criminal Court that it had jurisdiction to investigate alleged Israeli war crimes, condemned a suspect accompanying a cancer patient from Gaza for treatment in Israel, and made an appeal against Israeli demolitions during the pandemic. Al-Mezan did declare its opposition to the lack of due process in Gaza courts and two death sentences carried out by the “Gaza authorities,” a reference to Hamas, which controls the area.

Much the same picture emerges regarding the Gaza-based Palestinian Centre for Human Rights. A medicine shortage for which Israel is blamed and a press release entitled “Israel Deprives Gaza Population of COVID-19 Vaccine” figure prominently on the site’s home page. On the attacks in the Bethlehem area or the claims made around them there is not a word.

What moral values can justify disregard for the welfare of Christian Arabs living under the P.A., which the European Union and its numerous bodies and member states finance to the tune of hundreds of millions of euros each year?

Nor is Israel above criticism, as it prefers to stay silent about the plight of a minority that lives just a few kilometers away in order to maintain security cooperation with the P.A.

The costs of politically motivated lawfare organizations masquerading as human rights organizations, such as B’Tselem and al-Haq, are borne by far more Palestinians than only the Christian Arab minority. Ironically, the people these organizations are supposed to protect have become the victims of their discriminatory focus.

Hillel Frisch is a professor of political studies and Middle East studies at Bar-Ilan University, and a senior research associate at the Begin-Sadat Center for Strategic Studies.