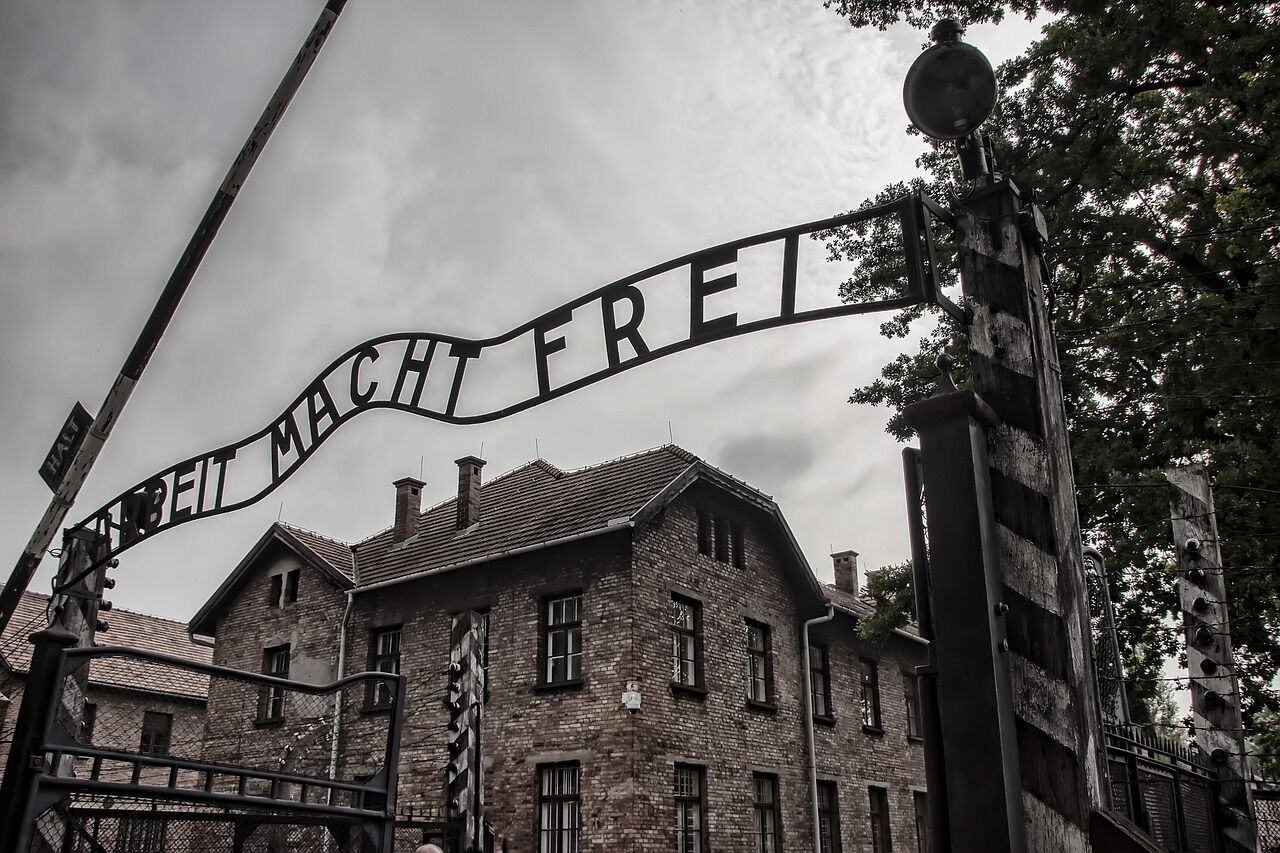 Everyone cheered Facebook’s decision on hate. But will that applause also enable it to get away with banning political speech its owners don’t like?

The applause was nearly universal. After a determined campaign on the part of the Anti-Defamation League and a broad coalition of Jewish groups and other organizations, Facebook has agreed to ban posts that contain Holocaust denial on its ubiquitous site.

For Jews and others who are rightly concerned about the troubling rise of anti-Semitism, this is good news. Holocaust denial is something that has been promoted by the far-left, as well as by Israel haters such as Palestinian Authority leader Mahmoud Abbas, who got his doctorate from a Moscow university with a thesis on Holocaust denial that was later published as a book. But most of the concern centers on white supremacists and others on the far-right who seek to deny the truth of the Shoah and minimize or falsify the number of Jews who were murdered by the Nazis and their collaborators.

This represents a 180-degree turnabout on the part of Facebook CEO Mark Zuckerberg, who came under a storm of criticism when, in the aftermath of the August 2017 neo-Nazi rally in Charlottesville, Va., he defended the rights of Holocaust deniers to use his platform. At the time, he said he was defending the principle of free speech, a stance he reiterated a year later when he further pledged that his company would not fact check or censor political speech.

In the meantime, an effort to force him to change his mind—largely led by the ADL and supported by many other important Jewish groups—continued to gain ground. Last year, the issue got a lot of attention when actor/comedian Sacha Baron Cohen publicly challenged Zuckerberg at an ADL event in which he likened the social-media giant to a restaurant that chose to serve Nazis rather than kicking them out.

A proposed boycott of the site by those demanding a change in policy ramped up the pressure. But Zuckerberg says the belief that the hate promoted on Facebook led to an increase in anti-Semitism changed his mind.

ADL CEO Jonathan Greenblatt responded with a victory lap, during which he continued to blast Zuckerberg for taking so long to comply with the demand. But no matter how you look at it, the decision is a clear triumph for those who have worked to publicize the impact that gaining access to a platform that is currently estimated to have a staggering 2.7 billion users—or more than a third of all living human beings—has had for hate groups.

The Internet is the best thing that ever happened to extremists. Prior to its development, denizens of the fever swamps of the far-right and the far-left were limited in their ability to communicate with each other or to publicize their beliefs. Marginal groups were effectively silenced in an era when print, radio and television outlets were closed to them because major publishing entities acted as gatekeepers that effectively shut them out of the public square. While the Internet opened up new opportunities for communication for every conceivable niche and interest group, and thereby democratized publishing, it also provided a way for hate groups to connect and gave them a megaphone with which to make their toxic messages better known.

That was enabled because Facebook and Twitter were allowed by an obscure legal provision to avoid accountability for what they allowed to be published on their sites. Section 230 of the 1996 Communications Decency Act allowed an “interactive computer service” to be exempt from the normal perils of publishing—i.e., being held accountable for what was put on their sites. This both protected free speech on the Internet and allowed those responsible for what were thought of as bulletin boards for users, rather than publishing outlets to function without tackling the impossible task of monitoring what their customers were doing. Although the development of social media was far in the future at that point, Section 230 was the law that enabled Facebook and Twitter to eventually dominate modern communications.

In the view of those who are concerned about the spread of hate, that was all well and good when it was just a matter of providing billions of people the ability to post pictures and updates about their lives. Eventually, however, the notion of Zuckerberg, whose current wealth is estimated at $111 billion, enriching himself by enabling Holocaust deniers was seen as intolerable. They felt the same way about Twitter founder Jack Dorsey, who is only worth a piddling $4.9 billion.

Twitter was quicker to censor Holocaust deniers, but eventually, even Zuckerberg folded once he realized that nobody bought his stance as a defender of free speech, and that even creating a liberal-dominated oversight board to guide the company’s decisions about where to draw the line about offensive material wasn’t enough to deter his critics.

This raises questions about how Facebook and Twitter can continue to be allowed to avoid being held accountable for everything all its billions of users post as any other publication must be because of Section 230. Those whose only interest in the subject is about shutting down anti-Semites don’t really care about that. But while the Jewish world is celebrating Facebook’s turnabout, another development highlights the perils of pushing these companies to play censor.

This week, Facebook and Twitter both stopped users from sharing a New York Post news article that discussed troubling evidence found about former Vice President Joe Biden’s son, Hunter, and his job at a Ukrainian natural-gas company while his father was the Obama administration’s point man on relations with that country.

Even without investigating the article or attempting to dispute its truth, some are claiming that it is Russian disinformation intended to influence the American election controversy though the Bidens have yet to dispute its authenticity. There are a lot of questions to be answered about this controversy. The ability of Biden’s son to get rich by trading on his name is inherently corrupt, yet there is still no proof that the former vice president or even his grifter son did anything illegal, though these revelations do raise the possibility that lies were told about the connection. Democrats are also free to point out similar questions about the Trump family’s business dealings.

The idea that it’s the job of Facebook and Twitter to silence any discussion about the topic is appalling. So is the fact that these companies don’t censor articles that contain embarrassing information about Trump. Moreover, it goes directly to the justified complaints by conservatives that the liberal bosses of social-media companies and the Internet colossus Google have sometimes been guilty of censoring them and/or making it hard to operate or spread their messages on these platforms.

Those who are willing to wink at anything negative about Biden in order to ensure Trump’s defeat next month aren’t complaining about what Facebook or Twitter have done. But just like those who think stopping Holocaust denial is more important than worries about where a slippery slope of censorship will lead, no one should think this is where it will end. Google, which also owns YouTube, Facebook and Twitter, is, in effect, owner of the main communication highways of the 21st century. If they are allowed to get away with censorship of a story that might undermine the Biden campaign, then there is no reason to believe that any cause, including some that you may care about—like support for Israel—won’t also eventually be shut down.

As much as we may be happy about no Holocaust denial on Facebook, even those who fear anti-Semitism and/or hate Trump should also be afraid of the way we are enabling the kind of censorship of speech that is incompatible with a working democracy.