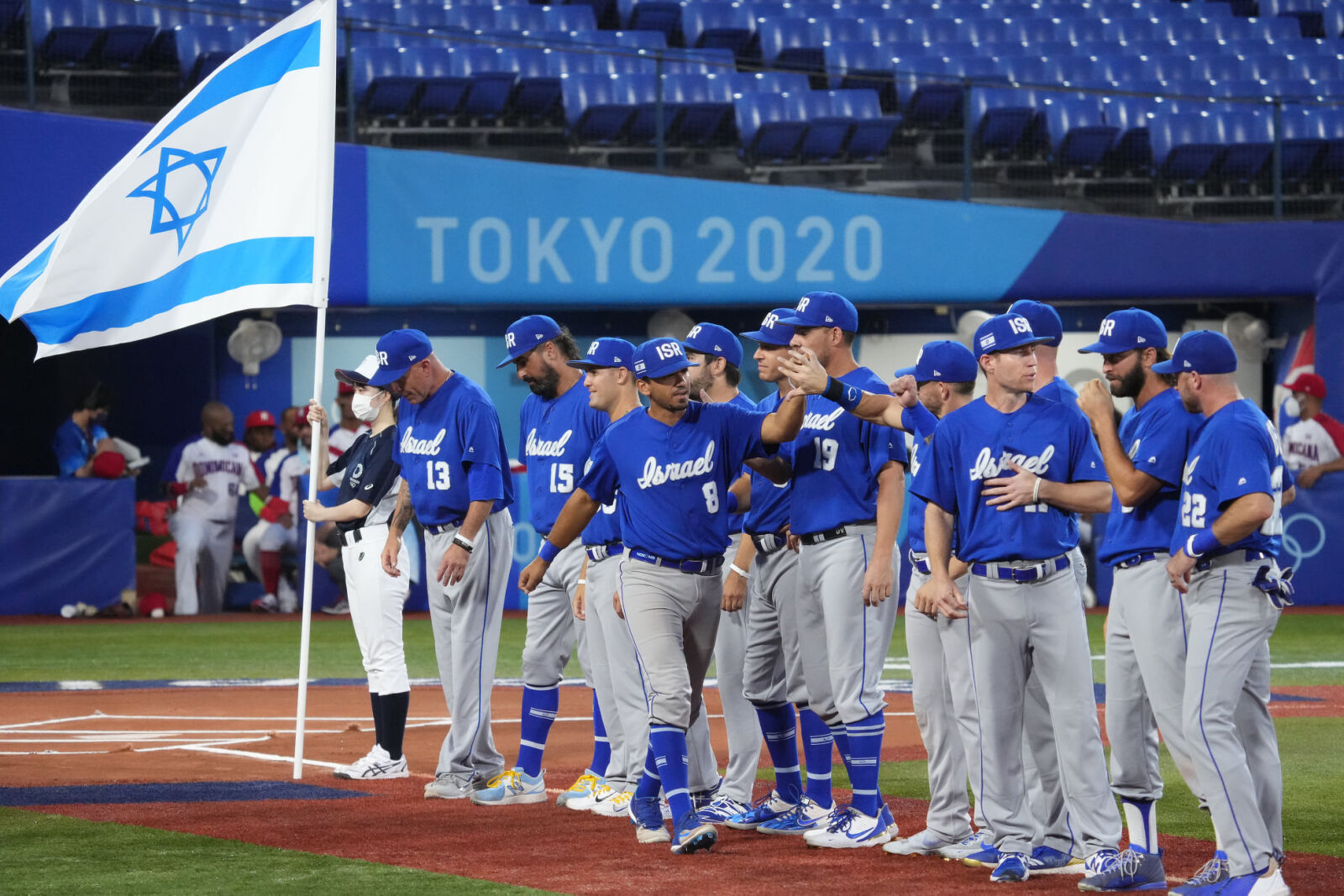 Made up of American Jews and Israeli ballplayers, the team had been predicted to win the bronze medal.

Team Israel baseball’s hopes of an Olympic medal ended on Tuesday after it lost a game in dramatic fashion to the Dominican Republic.

It lost 7-6 to the Dominicans after former MLB All-Star José Bautista drove in a walk-off, RBI single off Israeli pitcher DJ Sharabi in the bottom of the ninth inning to win the game.

Israel had led 6-5 going into the ninth inning, yet the Dominicans managed to come back with a home run and several singles. The loss eliminated Israel from the tournament; the Dominicans will now face the United States on Wednesday.

It capped a disappointing appearance for Team Israel, which only managed to win one game out of five appearances in Tokyo. Israel beat Mexico, 12-5, on Sunday for the team’s only win after losses to South Korea and the United States in the opening round, then another loss to South Korea before Tuesday’s loss to the Dominican Republic.

The Israeli team, made up of American Jews and Israeli ballplayers, including former MLB All-Star Ian Kinsler, had been predicted to win the bronze medal by The Associated Press.